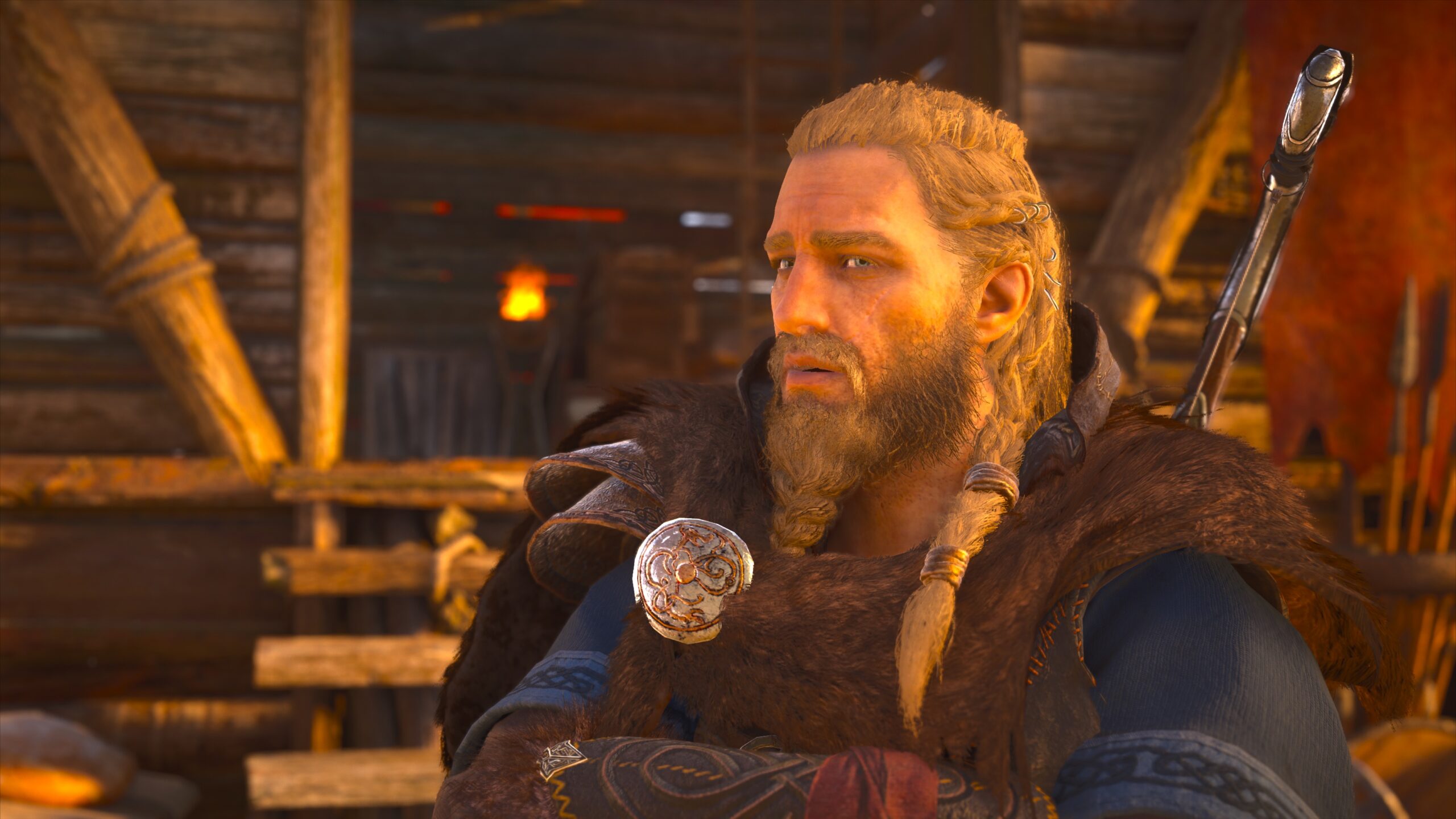 As we previously reported, Assassin’s Creed: Valhalla’s release was plagued with bugs, and glitches on every platform. Many gamers were particularly bothered by the awful screen tearing on Xbox consoles. Worst of all, some bugs were even breaking the game on the PlayStation 4.

Ubisoft released a massive patch on Thursday (Thanksgiving Day) that solved many issues with the game, but at the same time the patch has been a tad disappointing.

Screen tearing is not completely gone from Xbox machines. My Xbox One X still exhibited the issues, though the frequency at which the tearing happened seemed a bit lower.

According to Digital Foundry, the PlayStation 5’s iteration of Assassin’s Creed Valhalla was the best performing console version. Prior to patch 1.0.4, the PlayStation 5 was running the game at a solid 60 frames per second without much trouble. The patch, however, seems to have introduced issues in the game’s performance on the system.

Assassin’s Creed: Valhalla now reportedly suffers from periodical drops of frame-rate on the PlayStation 5. Drops from 60 frames per second, into the low 40s have now been observed on Sony’s console.

Patch 1.0.4 Fixed Some Issues But There is Still Work to be Done

I did not witness any floating animals (cows, and horses) after installing the patch. This bug was common before the update. So, in terms of general polishing – at least on Xbox consoles – the patch worked well, save for the screen tearing.

Assassin’s Creed: Valhalla, remains a work in progress it seems. The game is large. It is larger than The Witcher 3, and larger then even Red Dead Redemption 2 in terms of terrain and things to do. The more I play, the more I discover new missions, and different gameplay scenarios being introduced. Even after 30 hours of gameplay, I am still finding new things in the game’s world.

The vast size of Valhalla’s world, and its short development cycle – coupled with COVID-19 restrictions – means that bugs will keep appearing. Ubisoft will probably have to constantly release patches over the upcoming months.

Hopefully, Ubisoft is on top of these issues regarding the PlayStation 5’s performance. The Xbox family of consoles’ issues with screen tearing remain unsolved. Consequently, Xbox owners are still awaiting a proper fix for the issue.

Assassin’s Creed: Valhalla has the size, and content of a top notch AAA open world game, now it just needs the polish.