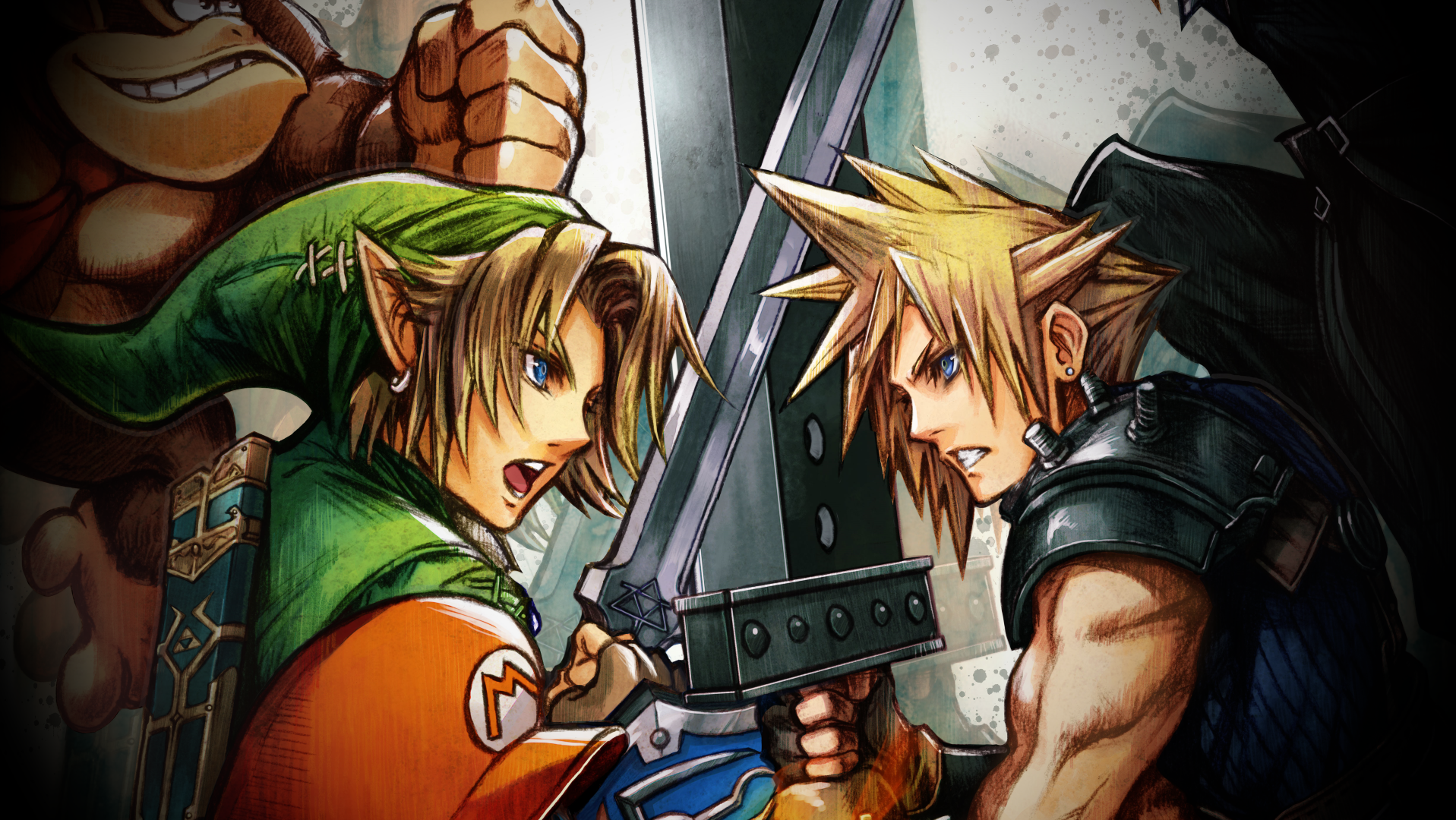 Much like villains, JRPGs wouldn’t be much of anything without their heroes. They defeat the evil that they face and make us cheer for them along the way. There are plenty to pick from but this week we will be looking at just 5 of the very best.

You can pretty much count on Final Fantasy VII making the cut on almost every list made about JRPGs. It is a classic that has recently been remade, so it has been getting a lot more attention. Even before the Remake though, it was one of the most iconic JRPGs ever.

Cloud, like the rest of the Final Fantasy VII cast, has a lot of depth to him. We watch him struggle with his memories, feelings, and his fear of Sephiroth. We see a side of him that we don’t always get to see with heroes as well when he has a huge breakdown during one of the biggest moments in the game’s story.

Cloud’s story is one that you can’t help but follow, though. With his popularity only growing with time, he has truly become such a recognizable icon for JRPGs and gaming as a whole, and for a good reason.

Cloud can be a bit rough around the edges at first, but he really begins to shine in the later half of the game. After spending time with his friends, especially Tifa and Aerith (named Aeris in the original game) he begins to open up a bit more. Not only that, but he finally comes to terms with what is reality and what’s been in his head.

Watching him grow and rise to the true hero role that he is capable of is what makes him a great choice for this list. A hero is someone you can root for, not because they are perfect, but because despite everything, they still pull through.

Joker’s story is great for so many different reasons. At the beginning of the game he is expelled from his old school due to the accusation of an assault that he did not commit.

Upon his arrival at Shujin Academy, rumors are already flying and he tries his best to just keep to himself.  However, destiny has other things plans and he finds himself tangled up with the affairs of the Metaverse.

It makes sense to have Joker at helm of a group who are out changing the hearts of evil people. Being a victim of one of these individuals himself, he is determined to set things right in the world and protect the innocent people of Tokyo.

The thing I love about Joker is that behind his quiet demeanor, he truly is a powerful hero. The rest of the Phantom Thieves of Heart recognize him as their leader and rely on him to make good decisions for the team. He is capable of this too, as he always thinks logically, not irrationally.

Being this game’s Wild Card also gives him access to more than one Persona. With Morgana and Igor’s help, he harnesses this ability and truly embodies the role of the hero.

Link – The Legend Of Zelda Series

Link is a tough one to describe because he has so many reincarnations. However, each version of Link retains the qualities that make him a suitable hero. After all, you can’t bear the Triforce of Courage, without being courageous.

Like every good hero, Link has a lot to overcome. Whether that’s Ganon, or some other enemy, he is always doing every thing he can to protect both Zelda and all of Hyrule.

For a character with hardly any speaking parts at all, Link holds on to a lot of personality. He is a symbol of protection and hope. You can always count on him to do the right thing.

I think one of the most interesting things about Link is that he is reincarnated in almost every game. Even without recollection of the past, he never hesitates to take up the role of hero. It is truly his destiny.

Sora is one of my favorite JRPG heroes of all time. Throughout the series you get to watch Sora grow from a young boy to a young man. No matter what he is put through, he is always the one with a smile on his face.

In a game full of Disney and Final Fantasy characters, you need a protagonist who won’t get over looked by all of the nostalgia. Sora does this perfectly because he fits in so well with the rest of the cast. His friendship with Donald and Goofy became an instant classic.

Sora has a lot on his plate, too. From Organization XIII to the Heartless, he’s not short on problems. However, he always makes time for his friends. He knows that they are the most important thing to him.

When an enemy wants to question this or make fun of him for it, Sora proves to them that his friends make him stronger every time. He is a classic hero through and through with one of the purest hearts ever. He may not have chosen to be a hero, but some of the best never are.

Red is one of the most popular Pokémon series characters. He is the protagonist and the player character of the first Generation games. A lot of the Pokémon games have recycled this formula, but Red did it first.

He is famous among the Pokémon world, both for becoming champion of the Kanto region, and putting an end to Team Rocket. The later is what makes him a hero, although both are impressive feats.

What is so cool about Red is that he is often an opponent for you in the later Generation games. In the Generation II games, he is the last opponent, effectively making the player beat the legacy they left behind in Generation I.

Red’s determination and drive is what makes him a great hero. On his journey throughout the Kanto region, he took on every single gym leader and finally ended Team Rocket’s reign within the region.

His rivalry with his friend Blue (the player’s rival from Generation I) makes for a great story as well. They both strive to be the best Pokémon Trainer there ever was, and Red truly succeeds. Few have been named the champion of their region, but even fewer have saved their region from the clutches of an evil group.

These are just five of the possible heroes to be noted on a list like this. Heroes define themselves and their game. They give us hope in an otherwise dark and depressing time. The best heroes are the ones that are just like you and me. They are relatable, but overcome everything that is thrown at them.