Obsidian’s Avowed was formally announced more than a year ago. It was an important announcement for Role-Playing Game fans everywhere because Obsidian has a very good game development pedigree.

Fallout fans have found Obsidian’s  The Outer Worlds to be a godsend, and many of these fans swear by Fallout: New Vegas (developed by Obsidian) being the best, or one of the best, Fallout games ever made. 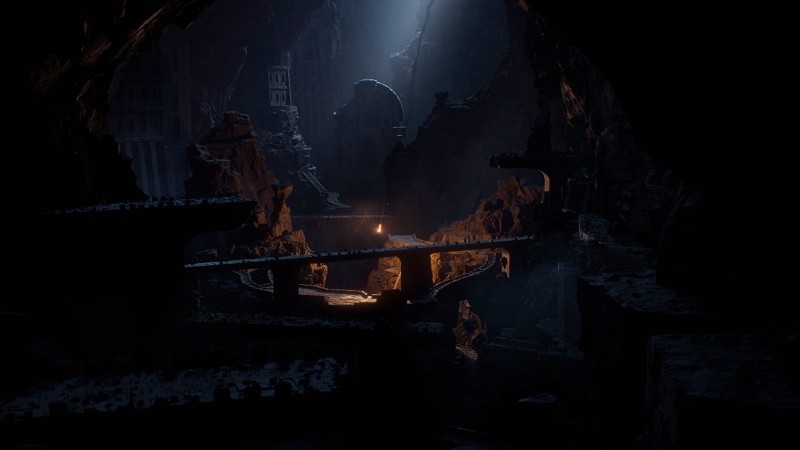 New Avowed details have surfaced over the past two weeks, as Windows Central shed light on some new information about the game. Avowed is currently close to a playable Alpha state, which likely means that it will arrive on Xbox (and PC) players’ hands much earlier than the long awaited ES6.

Can Avowed take Skyrim’s crown? I keep going back to Skyrim, almost on a weekly basis, for my fantasy RPG fix, but Avowed might be the title to replace it (at least until ES6 arrives).

Avowed will run on a newer (and improved) version of The Outer World‘s engine, and it takes place (setting wise) on the Pillars of Eternity Universe. It should, in theory, immediately provide a visual upgrade over the (currently) decade old Skyrim. The game will feature the customary first person combat, free form exploration, and deep narrative systems that Obsidian has been known for crafting.

Avowed Combines Elements of Pillars of Eternity with The Outer Worlds

While Pillars of Eternity was played from an isometric view, and had tactical elements, Avowed is a full blown action-RPG, and this should attract a wider base of players to the game’s universe.  Certain weapons and magic spells from Pillars of Eternity will make it into game such as the Jolting Touch, and Muskets (though fire-arms have not been confirmed).

Apart from that, it seems according to the report, that Avowed does play like The Outer Worlds and other Obsidian first person RPGs before. It remains in question whether or not the narrative and game world will utilize a hub world, or it will go the full open world route of Skyrim. I am hoping for the later, of course.

While the game remains in pre Alpha stated, it seems that it is looking quite impressive, and it already “looks” (according to the original report) like it will play great.

Avowed for a Fall/Holiday 2022 Release? 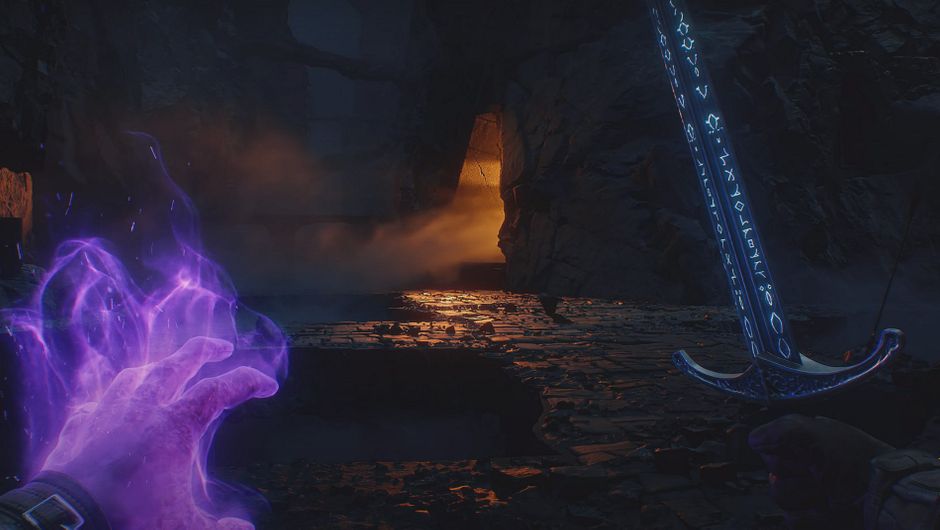 Hard to say, but the fact that it is close to a playable state should be encouraging. Obsidian is working on an engine that they have mastered, and the game plays in similar fashion to their former first person projects. However, the report claims that an appearance in playable form at the next E3 (2022) is largely possible.

Given the very early state of ES6’s production (is it even in development?), Avowed will look to fill that void for years to come, or at least until Bethesda finally delivers its most anticipated title. In the meantime, if you are not familiar with Obsidian’s work you can nab The Outer Worlds, and New Vegas on Xbox Game Pass free of charge.

On the other hand, if you are interested in the Pillars of Eternity universe, these games can also be found on Xbox’s popular subscription service. Keep in mind that these games are tactical C-RPGs, and might not be everyone’s cup of tea. Consequently, their gameplay style will not be a reflection of how Avowed will play. As mentioned before, Avowed will have much more in common with The Elder Scrolls in terms of how it will play and look.