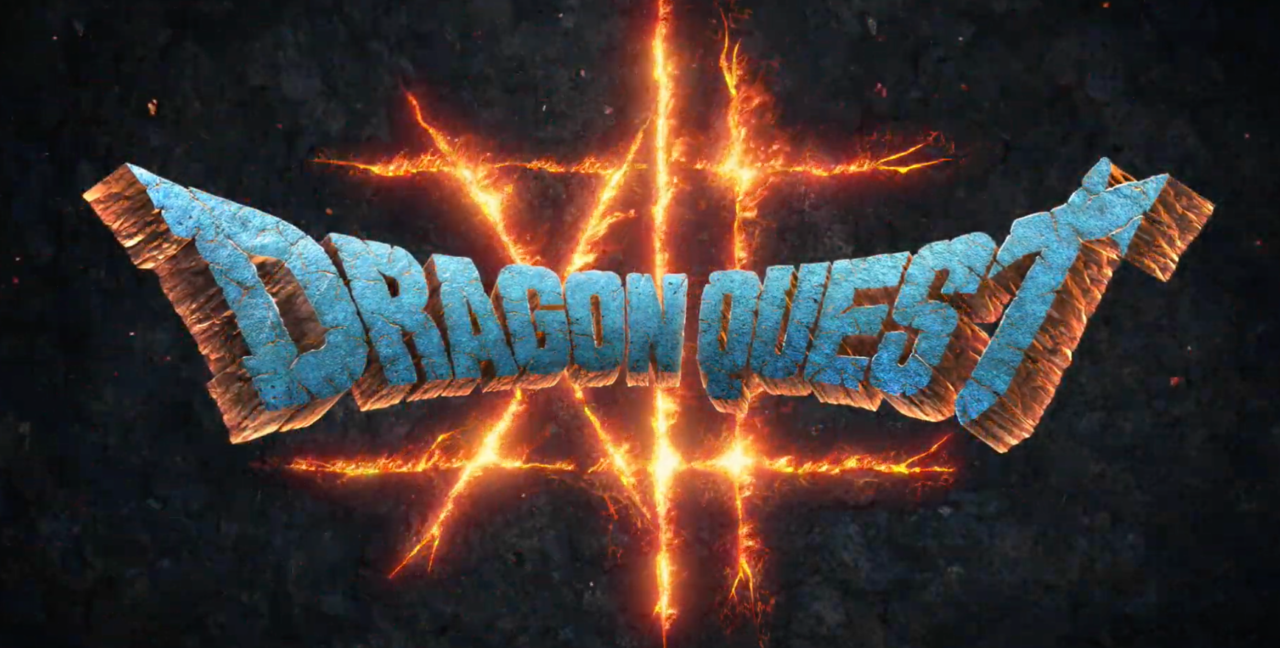 Not much is known about Dragon Quest XII: The Flames of Fate. We only know that game is in development, and it will reportedly take a more ‘mature’ approach to its storytelling than previous entries. The former statements are the extent of what is known about the game so far.

However, in an interview with Famitsu, Square Enix president and CEO Yosuke Matsuda, explained that Dragon Quest XII is going change the way that series plays for the next 10-20 years.

Matsuda’s statement (via Gematsu) is interesting, mainly because little has changed in the Dragon Quest series in over 30 years.

“Dragon Quest XII is being developed taking into account the next 10 to 20 years of the Dragon Quest series. There are parts that remain consistent with the traditional image of Dragon Quest, but new elements are also necessary. After all, as a brand we always need to innovate.” – Yosuke Matsuda

What Changes Can We Expect?

Not much more was revealed during the interview about the game, but Matsuda’s statement is interesting, nonetheless. For the most part, Dragon Quest has remained a true turn-based traditional RPG, though newer entries such as DQXI have made the game easier and more accessible than previous entries.
Being that (in my opinion) the series modernized itself with Dragon Quest VIII, and has only become more accessible with its newest entry, I have to wonder what kind of formula shake up is taking place in DQXII’s development that Matsuda feels that the game will shape the series for decades to come.
Could it be that the series is ditching turn-based combat in favor of action based combat like Final Fantasy?

Dragon Quest XI was critically well received, and it sold about 6 million units globally. Those are good numbers, but they trail behind Final Fantasy XV’s and perhaps by now, even behind FFVIIR’s own sales figures.
Compare these numbers to The Witcher 3’s, The Legend of Zelda: Breath of the Wild’s, and The Elder Scrolls: Skyrim’s (all who have sold over 20 million units each), and you can see how Square Enix might feel that the series has room for growth.
Still, Dragon Quest XI sold about 1 million more units than Dragon Quest VIII (PS2), so the series has maintained its relevance even though traditional JRPG sales have dwindled over the last two decades.
The Niche group of fans that buys Dragon Quest expects an epic traditional (turn-based) role-playing game, it is hard to believe that Square Enix could make drastic changes that could jeopardize attracting long timers.

Dragon Quest is far Bigger in Japan than Anywhere Else

Because Dragon Quest remains a powerhouse of a franchise in Japanese soil, I don’t expect changes that would alienate the core Japanese fans of the series to be introduced in DQXII.

Either way, Matsuda’s statement makes me wonder whether the silent protagonist mechanic will be ditched, or whether the game will finally move into a real-time (with real weather, random events, etc.) open world.
While Final Fantasy seems to have ditched turn-based combat for good, I am not sure that this would be the case for Dragon Quest XII. Most people played DQXI because they liked the turn-based combat. It is part of the series’ appeal at this point (in a world where few, if any, ‘AAA’ turn based console RPGs remain).
We will keep you posted on any new tidbits of information that surface on the game, as it seems that Dragon Quest XII is shaping up to be a most interesting entry in the long running J-RPG series.
Agree with the author? Couldn’t disagree more and are frothing at the mouth to tell him? Leave a comment here, on Facebook or send an email and make sure to follow Never Ending Realm on Facebook, Twitter, and YouTube!
Category: News
Tags: Dragon Quest Series, Dragon Quest XII: The Flames of Fate, JRPG, RPG, Square Enix