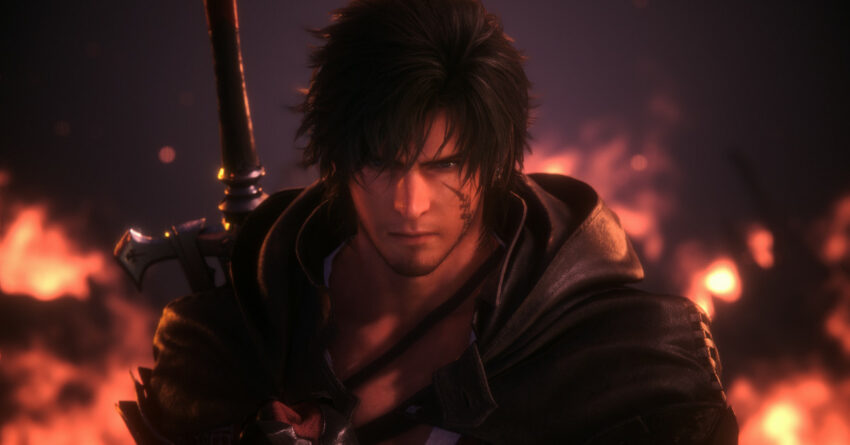 Some Final Fantasy old school fans have been clamoring for a return to the series turn-based combat roots. Despite this, modern gaming has, for the most part, moved away from what was the preferred method of role-playing game combat in the early decades of the genre.

Action-combat role-playing games have sold better than turn based games over the last 15 years. Therefore, most big AAA projects have gone the action route. 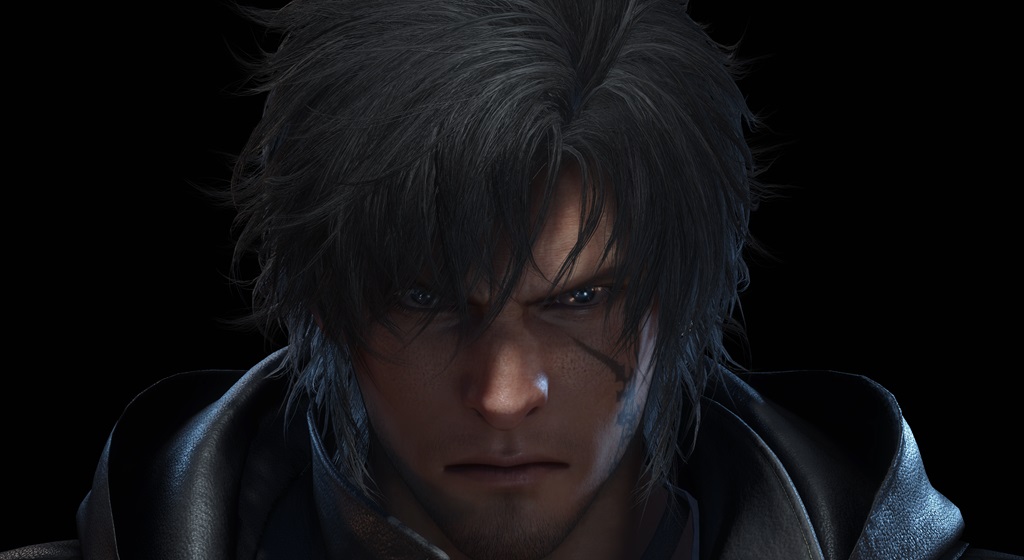 During an interview with Game Informer, the game’s producer, Naoki Yoshida, stressed the importance of fast action-gameplay and Clive’s combat abilities.

“For the battle system, we’ve not only given the main character, Clive, an arsenal of powerful attacks and abilities based off of these traditional Final Fantasy summons, but we’re allowing him to cycle through those attacks in real-time, to deal those attacks in real-time. [This allows] for powerful combinations and smooth, stylish gameplay that both looks and feels great.”

It is clear that a focus for Yoshida and his team has been to maintain fast and fluid action in the combat system. Stopping time to make combat choices would disrupt the game’s battle flow. Consequently, “party members” or characters that join Clive in his quest will offer the traditional JRPG banter and aid in combat, but their control will be left to the game’s A.I.

This is a departure from past Final Fantasy games where players could switch characters depending on the situation. Other action-RPGs such as Tales of Arise have allowed for party combat where the player could, at any point during the battles, switch to a different party member in order to fight an enemy, heal a cast member, etc.

Final Fantasy XVI will be entirely focused on Clive.

Final Fantasy XVI can be played from start to finish right now, but voice recording in different languages is taking place as we speak, and more importantly, fine tuning is needed to make sure that the game’s action combat is polished and its difficulty hits the right spot.

However, Yoshida is mindful that some older players who preferred turn-based combat are not good at fast reflexes and the coordination needed to excel at complex action combat games.

“Of course, we know that there are a lot of players out there who may not excel at action games – that action games might not be their forte. But those fans do not need to worry, because we have been developing systems and developing in-game features that will lend a helping hand to those players. You know, and we have a lot of confidence in these systems. And we want to get those into the hands of players. And we’re actually kind of excited to have players that maybe don’t consider themselves action game players to actually get in and try these new systems.”

Aside from specific smaller scale projects, Square Enix seems committed to its move towards action-gaming in the future of its most important RPG franchise. I can’t fault themes, sales trends are important and action-combat is not a “fad” or a passing trend.

Video games in general have moved into the realm of greater interactivity and ‘realism’. Action-combat is more interactive and closer to reality than turn-based combat is, after all, you can’t freeze time in real life against an attacking opponent while you carefully pick your choice of attack. Thus, I am not disappointed by the direction that Yoshida and his team have taken here. Times change.

Despite this, turn-based combat proponents will argue that the greater “strategical” component of turn based combat has been largely lost with this shift and these gamers have a good case in that regard.

That said, I expect a more polished experience from FFXVI’s combat than FFXV and Final Fantasy VII Remake’s own takes on a similar formula.