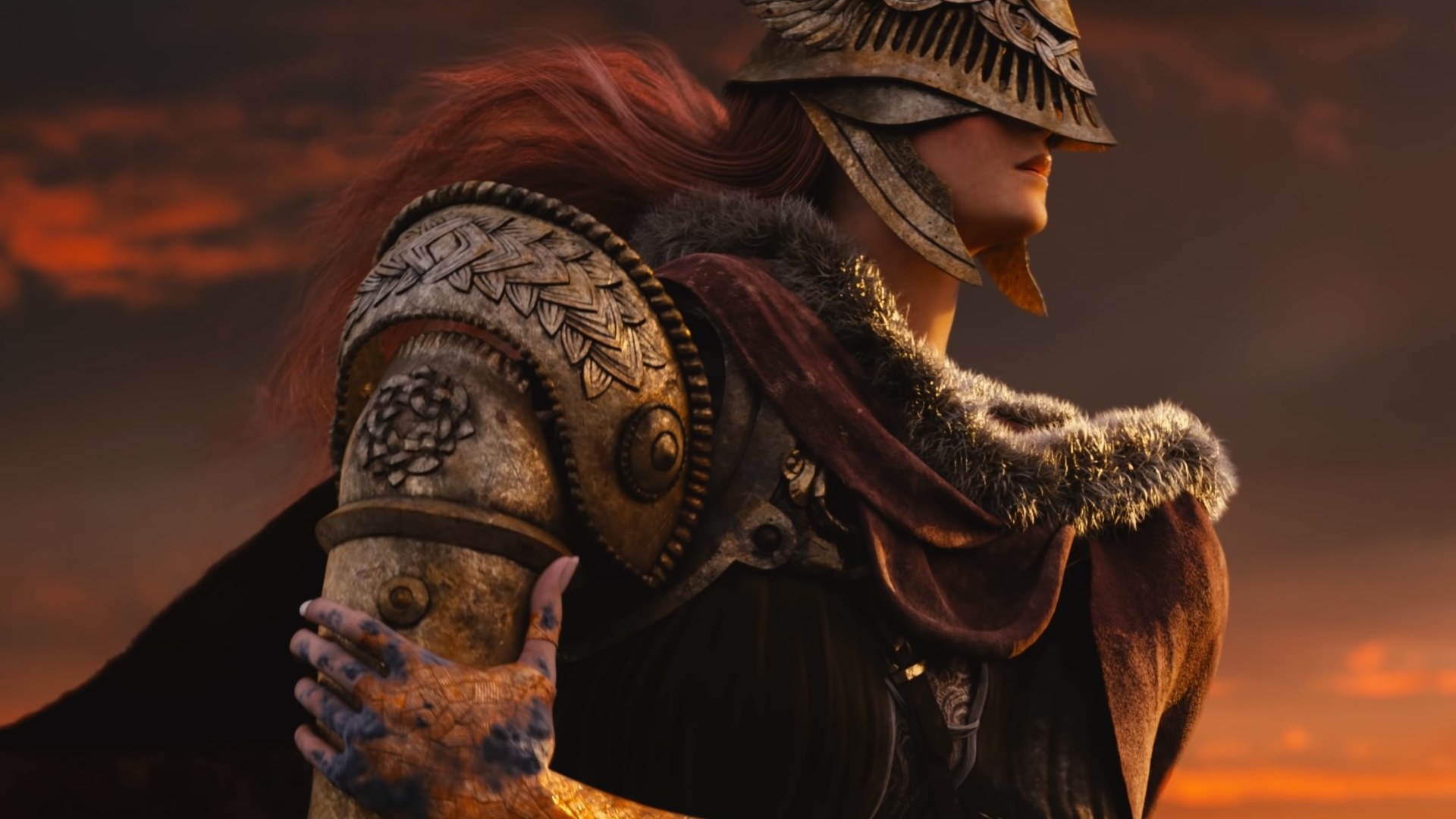 Until now, FromSoftware, the developer of the beloved Dark Souls trilogy, Bloodborne, and Sekiro, has been all-but silent about its highly anticipated upcoming release, Elden Ring. It is the newest FromSoftware intellectual property and is being co-written by George R.R. Martin of Game of Thrones fame.

It has been about a year and a half since the game was announced in June of 2019. Fans got a snazzy cinematic trailer at E3, then absolutely no news on the game for more than a year. Sekiro got a huge update, Demon’s Souls got a remake, but Elden Ring has been locked away in the shadows. Finally, it seems fans of the series will be getting some much-needed updates about the upcoming FromSoftware title.

Since Elden Ring’s E3 2019 announcement, fans have been waiting (somewhat) patiently for any sort of news about the game. Unfortunately, they had to wait for more than a year. On October 30th of this year, FromSoftware posted a tweet:

We also greatly appreciate all the enthusiasm and support shown for "ELDEN RING", our next Dark Fantasy Action RPG. We hope you look forward to it. pic.twitter.com/NOUBeacOPd

Such a tweet would normally be insignificant but it finally confirmed to fans that the game was still in development and not silently canceled. That simple tweet revitalized a year’s worth of speculation and hype, sending fans into another frenzy, waiting for more updates.

In November, Phil Spencer, the executive vice-president of Gaming at Microsoft provided some surprising insight on Elden Ring. In an interview with Gamespot, Spencer stated that he had played Elden Ring “quite a bit.” He went on to say that “As somebody who’s played all of Miyazaki’s games over at least the last decade, this is clearly the most ambitious game that he’s done.” The interview confirmed several things. Namely, that the game is in a somewhat playable state, suggesting that development probably didn’t stop entirely.

Furthermore, Spencer’s interview suggests that all the hype for the game might not be in vain. To say that Elden Ring is the most ambitious game Hidetaka Miyazaki has created is a very bold claim. Miyazaki’s work with FromSoftware has unequivocally changed the landscape of gaming, spawning whole new subgenres in the action-RPG field.

In December 2020, Elden Ring won the Video Game Award for The Most Anticipated Game, spurring FromSoftware’s Marketing and Communication Manager, Yasuhiro Kitao, to tweet this:

Our sincerest thanks go out to everyone who voted for Elden Ring at TGA, and to all of you who continue to support us. By virtue of those who play our games and continue to hold us to a high standard, we can forge ahead with development undaunted and highly motivated. Thank you.

The tweet is a positive message going forward. It is encouraging for fans who may have been disillusioned by the absolute radio silence on FromSoftware’s end. Kitao’s tweet seems to confirm fan speculation that the-plague-that-shall-not-be-named had something to do with the game’s slow development period. Being some of the only news fans have received about the title at all, it is certainly a glimmer of hope.

Elden Ring still has no confirmed release date, nor does it even have a confirmed release year. Still, any news is welcome for fans who have been waiting for quite a long time just to hear any sort of development about the title. Here’s to hoping that, in 2021, we at least get some more Elden Ring news.