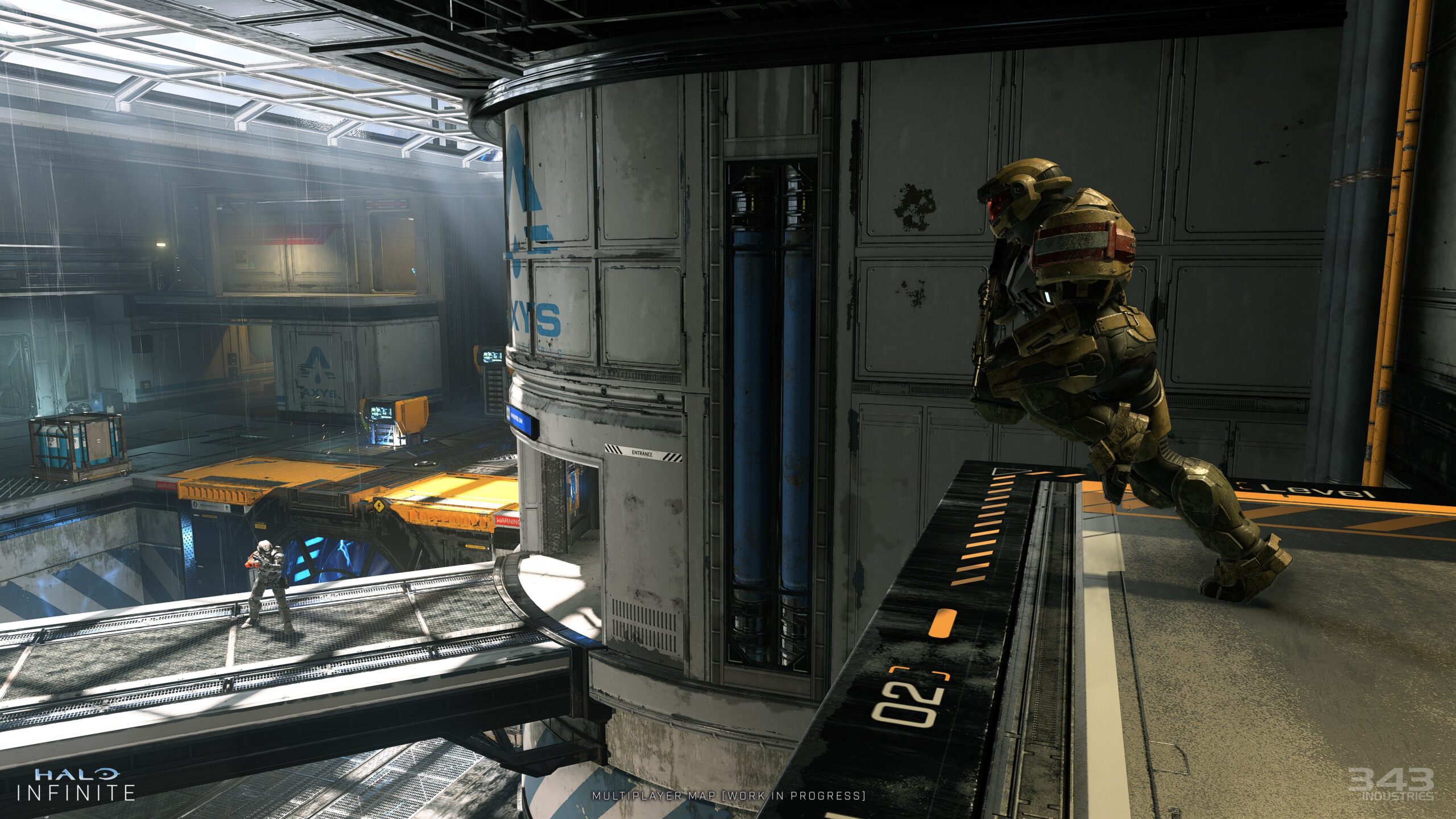 Halo Infinite has been the source of much frustration for Microsoft and Xbox fans after a botched July reveal. The now infamous trailer gave birth to “Craig” the brute memes, and all sorts of social media backlash towards the company.

The much publicized fallout in the weeks after the reveal had many fans questioning whether the storied franchise should have been taken out 343’s  hands. In response, Microsoft made some changes. The company went as far as bringing in a former Bungie employee (Jason Staten) to oversee the project. The Halo Infinite debacle left the Xbox Series X’s launch feeling a bit empty, as it kept the long awaited title from launching with the system.

Halo Infinite to Arrive on Fall 2021

Last night, Microsoft and 343 Industries finally broke their silence on the game, and revealed the game’s launch date period in a lengthy blog post. The post started with an excited Jason Staten announcing the launch target for the game, and offering comforting to words to the fan base:

I joined 343i right as the team was wrestling with feedback from the July campaign demo. This discussion boiled down to one fundamental truth: we needed more time to do things right. – Jason Staten

Most of the negative feedback on July and August dealt with the game’s -even by current generation standards – subpar visuals. The team was quickly made aware of it on social media, and the blog post sheds some light into their thought process:

The primary goal for the Campaign demo in July was showing Halo Infinite gameplay for the first time. While that aspect generally landed as we wanted, the reality is that the art and visuals weren’t at the bar we hold for Halo – even in a work-in-progress state.

Much of the feedback we heard from the community aligned with our own views and work we were already committed to doing around things like indirect lighting, material response, foliage and tree rendering, clouds, level-of-detail transitions, and character fidelity. Still, the feedback was humbling, and it also pushed us to look at additional opportunities for improvement. – Neill Harrison, Director of Art Management

Clearly, the team took to heart the criticism of Halo Infinite’s subpar visuals. Consequently, they have been working day and night on making  things right. Ani Shastry, the Development Manager for the Graphics team, confirmed as much on the post, “Visual fidelity is a very important goal for Halo Infinite, and the graphics and art teams have been continually aspiring, and working closely with each other, to create the best-looking Halo game ever.”

The newly shown screenshots seem to confirm Shastry’s claim. Halo Infinite definitely looks next generation now. This is the type of visual fidelity that gamers everywhere expected on July’s showcase. Halo is a major triple A franchise, and it now looks like one. Let’s keep our fingers crossed, as the game is now looking every bit as good as a proper Halo title should.