The Last of Us: Part II Beats PS4 Record by Selling 4 Million in 3 Days 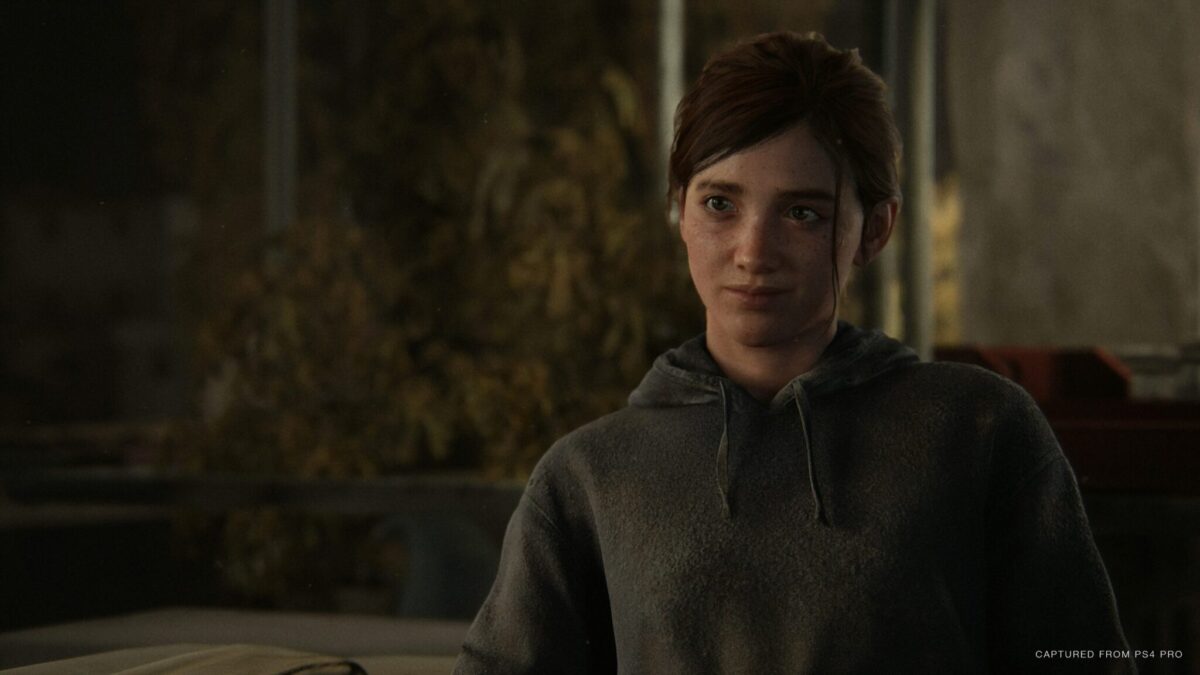 Naughty Dog’s The Last of Us Part II lived up to its hype as the most anticipated PS4 exclusive ever, by becoming the fastest selling exclusive title in the system. TLoU2 beats out the former title holder Square Enix’s Final Fantasy VIIR, which sold 3.5 million units in three days.

The numbers shouldn’t be surprising. Worldwide lockdowns due to the COVID-19 pandemic have increased video game sales for everyone in the industry, specially the digital editions of games. The Last of Us Part II was expected to become a major success either way as many PS4 owners have been awaiting the sequel since finishing the first game in both its PS3 form and its remastered PS4 iteration.

The Original game which was released as a late generation game for the PS3 (2013) sold 8 million copies, with the PS4 remaster selling 12 million units to this day. Most impressive perhaps is the fact that the game series has now sold over 20 million units across two games (3 if you count the remaster as a separate entity).

The two day sales number would place the game series at around the 25 million unit mark, it has been a week since its release so it is likely that the game has reached the 5-6 million unit mark at this point. While the game has received universal critical praise for featuring the most realistic character models ever seen ( the facial animations in both cutscenes and gameplay – both done with in the game engine – have set a new standard for video games), the game has received some criticism – mostly from a section of fans – for its divisive and controversial plot which went in risky directions that were not really meant to please everyone.

An upcoming in-depth Never-Ending Realm review of the game will delve deeper into some of these issues. So far, the negative backlash (which at this point we have to assume comes from a very vocal minority of those who played it ) hasn’t impacted sales in the least.

Naughty Dog released a statement thanking its fan base for the tremendous amount support that the game has received:

“We are so immensely grateful to the millions of fans around the world that have played The Last of Us Part II and shared their experiences with us over the last week. We set out to tell a new kind of story, one that deals with difficult themes and would challenge you in unexpected ways. Hearing how the experience has resonated with so many of you and witnessing the type of thoughtful discussions it has sparked has been so incredible. We’ve also been so inspired by your creativity — whether it’s your gorgeous Photo Mode shots, jaw-dropping gameplay GIFs, or the songs you’ve recorded using Ellie’s guitar.

The Last of Us Part II was made possible thanks to the efforts of the hundreds of talented and passionate developers here at Naughty Dog. We can imagine no greater honor than seeing that same passion mirrored by the people playing it. Thank you for helping us reach this amazing milestone.” -Neil Druckmann (Director of The Last of Us Part II )

It will be interesting to follow the game’s sales in the up coming months to see what other sales records the game can break, and whether its sales can push the series past the 30 million unit mark ( I think it will), while Naughty Dog could be done with this series ( The door hasn’t been shut on a third game, but there is no DLC planned for the current installment), we can still hope for an eventual multiplayer component for the game.