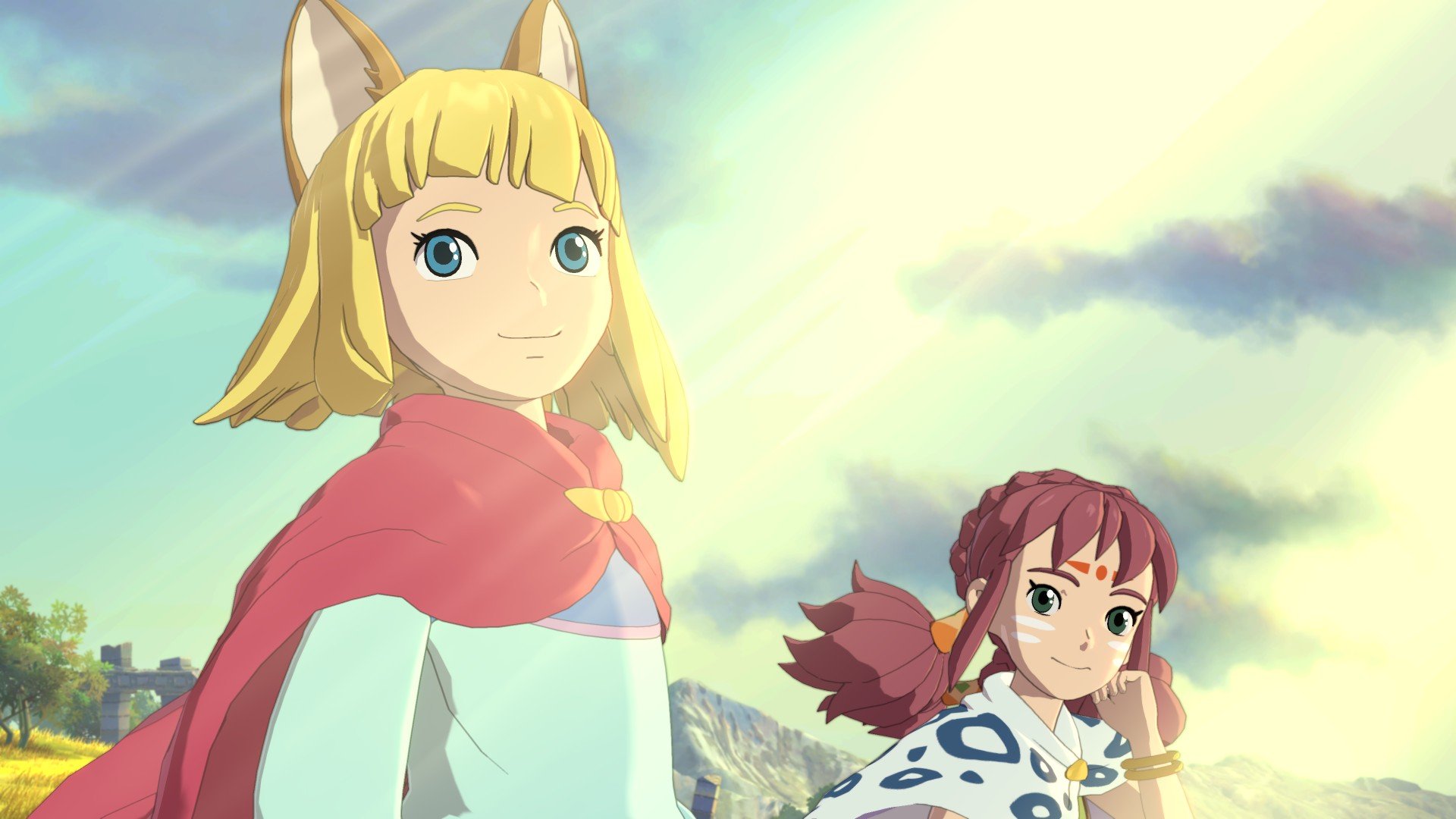 The newest entry in the Ni No Kuni Series (Cross Worlds) is a mobile multiplayer game. Level-5 (Ni No Kuni, Dark Cloud, Rogue Galaxy) announced a few months ago that it was leaving the U.S. market in order to focus on the Japanese market, and the rapidly growing mobile gaming space.

The move has paid off in spades with record breaking earnings (over $100 million) from Cross Worlds. The company’s success in this arena means that Ni No Kuni II: Revenant Kingdom was, probably, its last story driven single player traditional RPG for consoles.

The Nintendo Switch Continues to Grow its JRPG Library with Ni No Kuni II: Revenant Kingdom 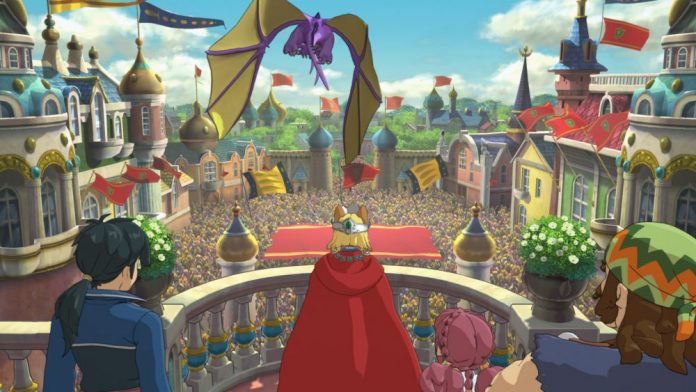 After the playing the first Ni No Kuni (Wrath of the White Witch) on Nintendo’s handheld, I was hoping for Namco Bandai to translate its sequel to the Nintendo Switch (my go to RPG machine), and on September 17th, Namco Bandai delivered.

Holding an 84 Metacritic rating, Ni No Kuni II: Revenant Kingdom is one of the best console JRPGs of the last 5-6 years. The Switch’s version includes all of the DLC that was released for the game, and some (expected) visuals down grades in resolution, and framerate. However, given the size of the Switch’s screen, the resolution taking a hit isn’t as big an issue as it would be if players were confined to only playing on a TV screen.

With Ni No Kuni II’s arrival, the Switch continues to make a case for being the ‘JRPG’ dream machine. Nintendo’s portable/console hybrid has ports and remasters of JRPGs from nearly every era of gaming, and a large selection of generic ‘Kemco’ and ‘NIS’ JRPGs on its e-Shop. To top it off, at times, these games get substantial discounts (Tales of Vesperia: Definitive Edition is $12.49 this week on the U.S.).

I haven’t played as many JRPGs, as I have played on the Switch on a single system since the PlayStation 2 days.

It has been a big week for Namco/Bandai thanks to the stunning commercial, and critical success (87 Metracritic) of its newest RPG, Tales of Arise.

Dragon Quest XI received a stellar port, and it was running on the same engine. I expect Tales of Arise to receive a similar treatment, as it would be unwise for Namco/Bandai to ignore the 90+ million (and growing) Nintendo Switch installed based of users.