Last week, we covered the top five best PlayStation games ever, according to Metacritic. Today, we are doing the next five. Keep in mind, that as the titles states these rankings are solely based on the games’ Meta scores, and do not necessarily reflect how the Never Ending Realm’s editors would rank these titles.

The sequel to the original Wipeout (which was an early PlayStation hit), is better in every way.  Better graphics, licensed techno tracks (which was the rage in the mid 1990s), 12 ships, and smarter A.I. rounded out this excellent futuristic racing/combat package.

While the series has lost its luster over the last two decades, back in 1996 Wipeout XL was a big reason to own a PlayStation console, as it was one of its better tech showcases.

NER’s take on the game’s ranking: I feel that Wipeout XL was a great game in 1996, however, there are better PlayStation games that did not make the cut (within the top ten). One needs to look no further than the game that came in at #11, Vagrant Story, to realize that Wipeout XL’s #10 ranking is a bit “undeserving”.

That said, when the time period in which the game was released (1996, early 3-D days) is taken into context, it is easy to understand why it made the cut. In 1996, Wipeout XL was a mighty impressive game in an important PSX franchise. 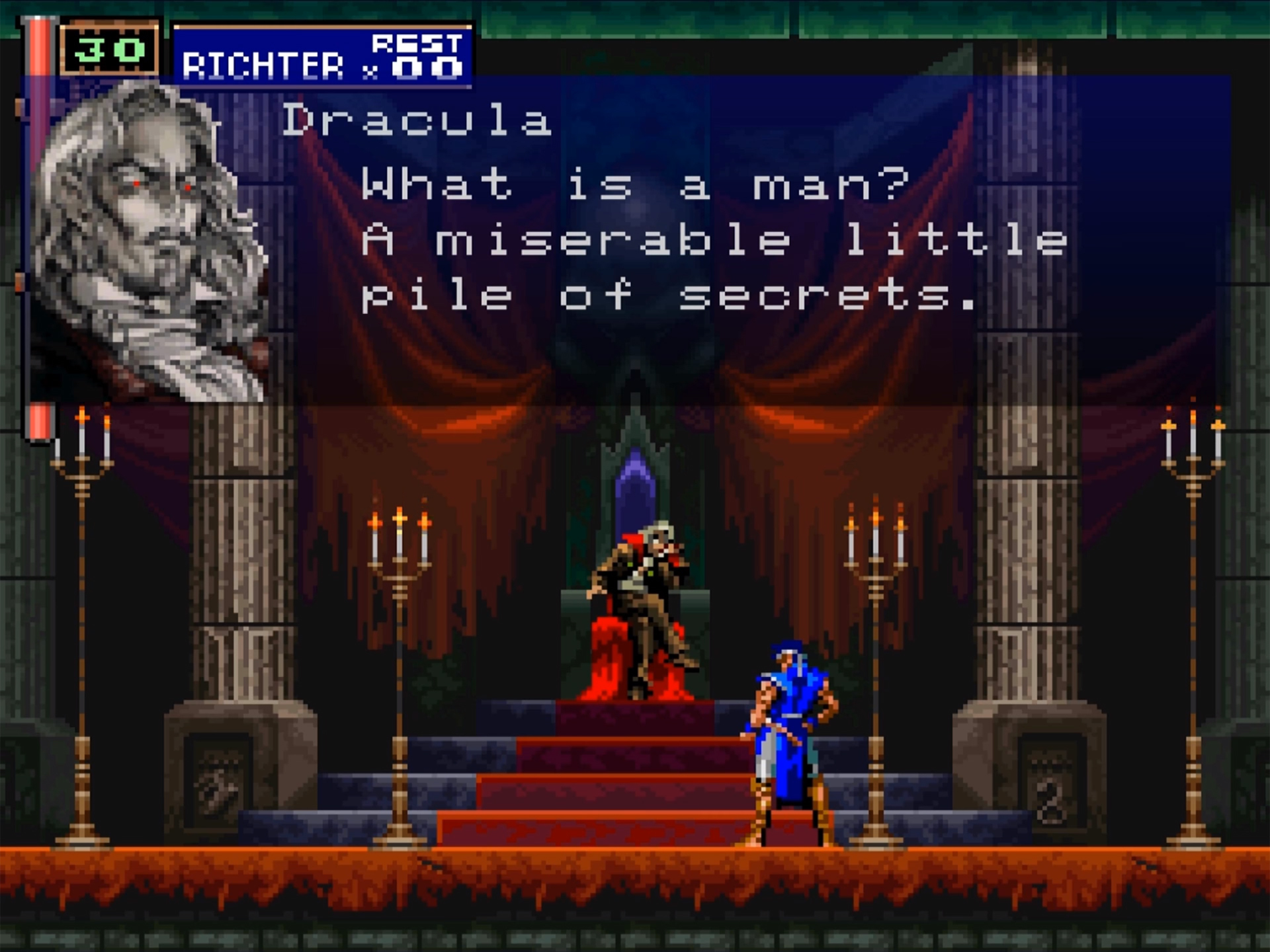 Castlevania: Symphony of the Night needs no introduction. Widely, regarded as the greatest game in the long running series, SotN did not perform well commercially early on its lifecycle, but critical acclaim, and ‘word of mouth’ would drive sales of the title to 700,000 units before everything was said and done.

As a 2-D masterpiece released in the era where early 3-D games were booming, SotN did not sell as well as its undeniable high quality of craftsmanship merited. Still, the critics knew what they were playing, and for the most part, rated the game accordingly.

SotN is one of the greatest games ever made. Alucard’s adventure is a 2-D side scrolling, action-RPG with a heavy focus on combat that is truly the pinnacle of Konami’s incredible vampire series.

NER’s take on the game’s ranking: I have no beef with this game being rated a 93, and with its inclusion in the top ten list. My only complaint would be that game is ranked too low. SotN should have easily made the top five. 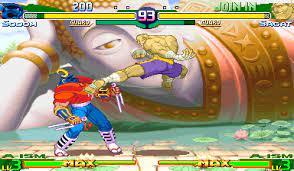 Ported from the 1998 Arcade hit, SFA3 is one of the best 2-D fighters that can be found on the PlayStation console. Critics received this version on the U.S. before the D.C version, and rated the game accordingly, given the PlayStation’s hardware limitations.

A superior, near arcade perfect port of SFA3 exists on the Sega Saturn, but only in Japan. Even tough Street Fighter Alpha 3 arrived in the midst of Tekken 3’s boom, the game sold a million units, and critics found it to be one of the most innovative fighters ever created despite being confined to two dimensions.

NER’s take on the game’s ranking: Admittedly, I was into 3-D fighting games at this time, and thus, I largely ignored SFA3 (even though I did have an used copy). So, I will have to trust the critics’ judgement here, and agree, even though the game isn’t within my top ten (or even 20) favorite PlayStation games. 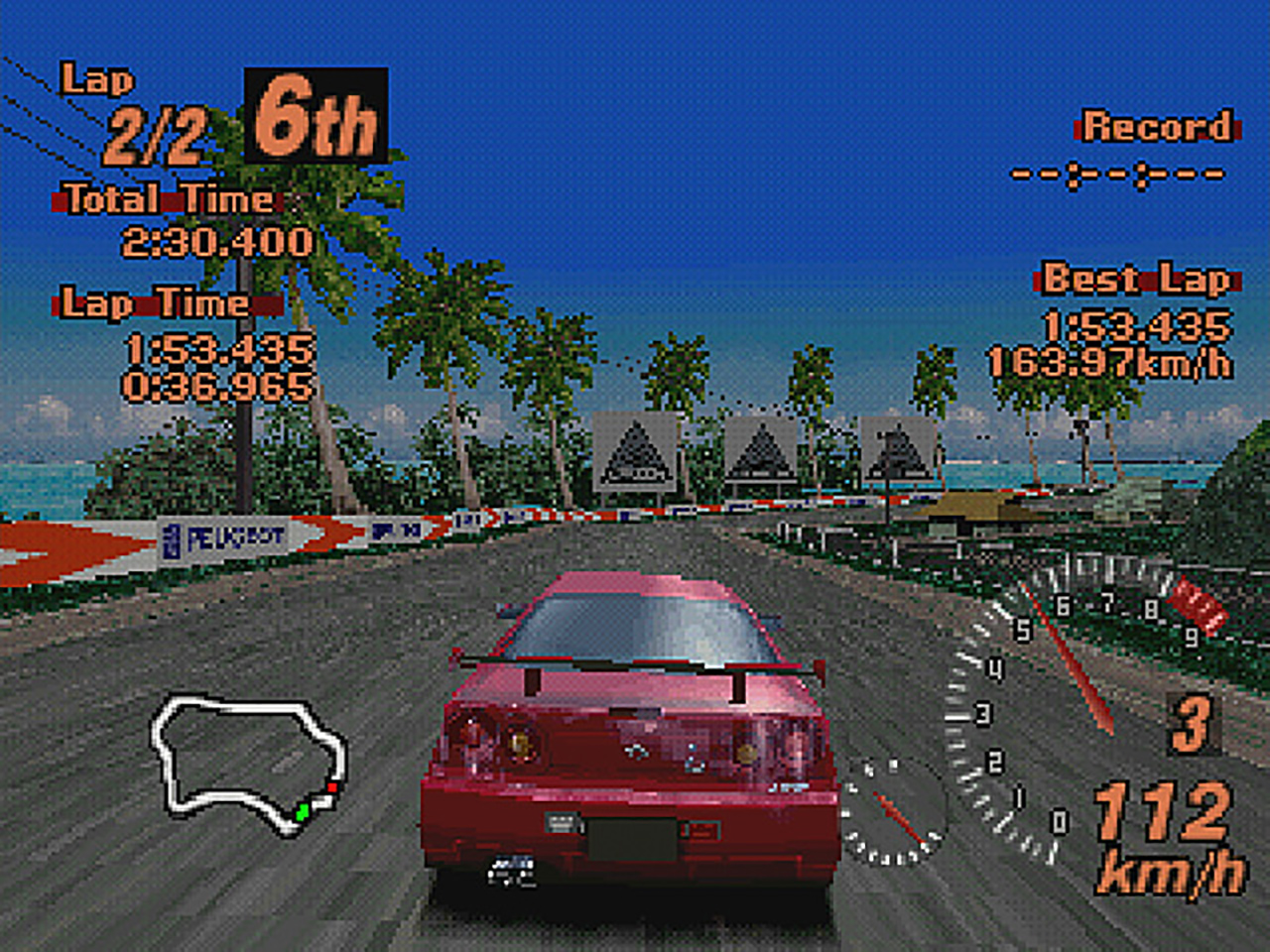 Gran Turismo 2 wasn’t the revolution that its predecessor was. However, GT2 was just the better, and far larger game. A natural evolution of what was (at the time) a perfect racing game.

With over 600 cars, Gran Turismo 2 was a highly repayable game. It was an expanded version of the original game, and it sold over 9 million copies itself. The only thing that kept critics from ranking it higher than its predecessor were the bugs present in the game’s early copies (due to its rushed development cycle).

NER’s take on the game’s ranking: Well deserved. Personally, I would have rated it higher than the original, but I understand that GT2 wasn’t as impressive in 1999, and the GT had been a year earlier.

I must stress that this is the racing game that I have played the most (even more so than GT3 on the PS2), and apart from the JRPGs of the era, it is the game that kept my PlayStation relevant in the middle of my infatuation with the Dreamcast and the Nintendo 64.

Given its solid (pun intended) reputation, most would have expected Kojima’s PS1 masterpiece to stand proudly as the number one game on this list. It was released in 1998, a few weeks before Minamoto’s own masterpiece, The Legend of Zelda: Ocarina of Time. Consequently, both games are typically associated with one another when talking about the Nintendo 64’s best vs. the PlayStation’s best.

Metal Gear Solid was a revolutionary game in its use of stealth mechanics, cinematic sequences, and dramatic storytelling. It was also (at the time release) the ultimate showcase of what a talented team could do with the underpowered PlayStation hardware.

As a massive commercial, and critical success Metal Gear Solid is considered by many as the greatest game to have ever graced the PlayStation. The only thing that kept it from winning most GotY awards was the fact that Nintendo released Ocarina of Time during the same year.

NER’s take on the game’s ranking: MGS deserves the #1 spot in this list, at least as far as I am concerned. It is my favorite entry in the series, and perhaps the most “technically” impressive game on Sony’s machine (apart from Soul Reaver). The only reason why I didn’t spend more time on this game, was the same reason that the game probably scored lower than it should at the time of release: Ocarina’s mind blowing greatness.

Even though there is a “modern” GC remake of this title, it is hard for me not to recommend the original for its brilliant design, and incredible execution within the constraints of the PS1 hardware.