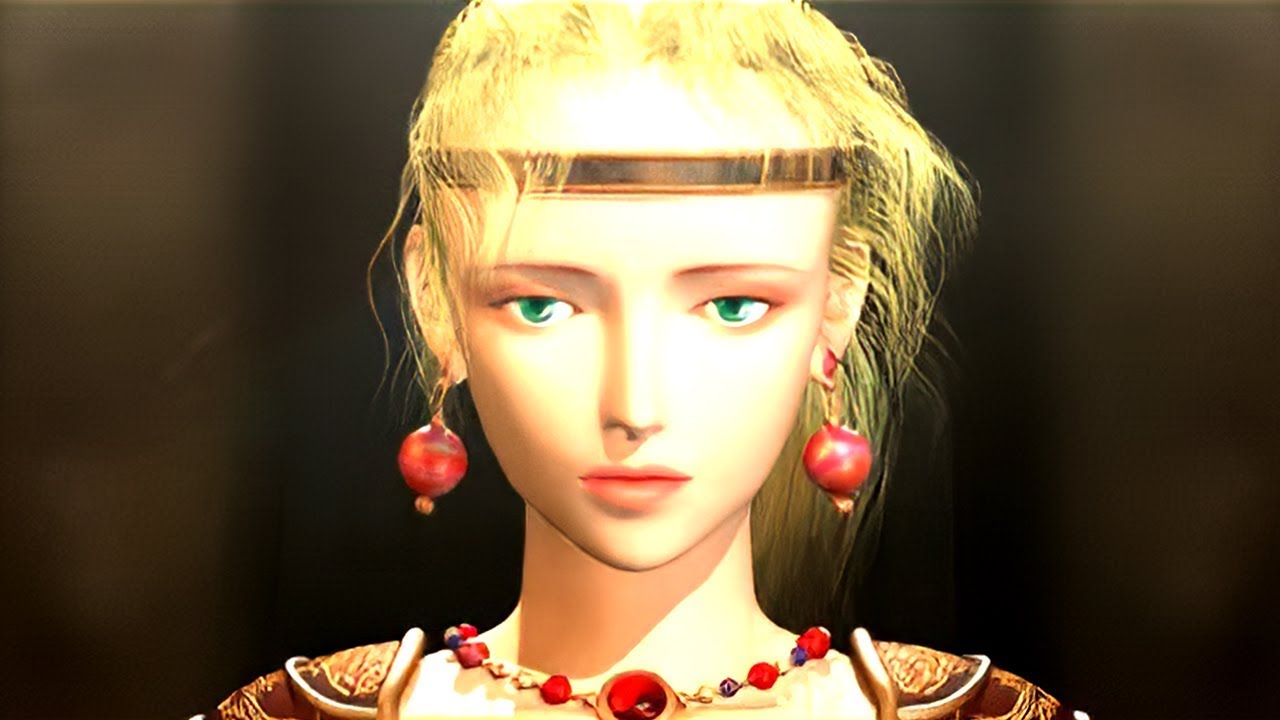 Final Fantasy VI is legendary. That statement is true for many reasons, but mainly for the games’ reputation as either the best, or second-best game in the series by most Final Fantasy afficionados’ reckoning.

Sakaguchi’s statement, and Final Fantasy VI’s (FFIII on SNES in the U.S.)  sales numbers outside of Japan (under 900,000 copies), point to a strange phenomenon with the game’s popularity. A large segment of gamers that love, and vouch for Final Fantasy VI being the greatest Final Fantasy ever, probably didn’t get their first taste of the game in 1994.

Instead, many arrived at the game’s feet because of the JRPG explosion of the late 90’s (which was ignited by FFVII). It is likely that nearly half of those who played Final Fantasy VI in the late 1990s and early 2000s did so in 1999 PlayStation’s Final Fantasy: Anthology.

I know that many others played the game on their PCs by less reputable methods, but officially Anthology is culprit of many love affairs with the game. As we remember Final Fantasy VI in this its 27th anniversary month, FF Anthology is an essential piece of the game’s history in North America.

Considering FF: Anthology was released in 1999, and Square had established itself as one of the more “cinematic” game makers of the era by that point, it was important to see Final Fantasy VI’s diminutive sprites re-imagined in properly proportioned 3-D models. Yoshitaka Amano’s artwork shined through these CG videos in ways that it couldn’t within the game’s 2-D framework.

The game itself in 1999 felt like it had aged well enough. Ageless aspects of games, such as Storytelling, Music, and Artwork still felt fresh. Final Fantasy VI wasn’t dissimilar in the way that it played to its more popular successor Final Fantasy VII, and one could arguably say that Final Fantasy VI’s take on its steam punk world was more ‘unique’.

Final Fantasy VI is the most cinematic 2-D JRPG that I have ever played that didn’t use actual anime or computer rendered cinemas to bolster the impact of its key plot moments.  The game’s introductory sequence featuring Terra, Biggs and Wedge on their Magitek armor as they made their approach on Narshe remains a goosebump inducing experience to this day.

Celes’ opera scene, and her iconic jump/suicide attempt from the cliff after the world had gone to oblivion remain fresh in my mind. I still remember (or perhaps imagine remembering) these important moments with a sense of clarity and dramatic flair that only particular scenes in future installments like Aerith’s death (FFVII), and Yuna and Tidus’ kissing scene on the lake (FFX) can rival.

The difference between those games and Final Fantasy VI, is that Square managed to convey Final Fantasy VI’s dramatic moments utilizing simple 2-D graphics, and 2-D sprites. This is a testament to the power of Square’s characters, and musical score in Final Fantasy VI. Even with primitive technology, the developers managed to create some of gaming’s most iconic and unforgettable moments.

After playing FFVIIR, I wondered whether it would be best for Final Fantasy VI to remain as it is (a 2-D masterpiece), rather than to have Nomura and company ruin the memory of the game by crafting something that isn’t true to the original in the pursuit of ‘cashing in’ the game’s good name.

If ever a game could benefit from expanded dialogue, however, that game would be Final Fantasy VI. The pair of Lunars, in my opinion, have aged better in terms of dialogue, because they read better, and have deeper and more believable written chatter amongst its characters.

Apart from the many the great plot moments that the game has, its dialogue is basic and straight to the point. This was not an issue back in the 16-Bit days, but as games and character development got more complex it became a notable issue for me. So yes, while perfect as a product of its time, Final Fantasy VI would benefit from more fleshed-out dialogue and characters to completement its already amazing plot outline.

The game wouldn’t even have to look as “good” as Final Fantasy VIIR. Visuals along the lines of Sakaguchi’s new Fantasian would do. In fact, given the current state of Square Enix’s Final Fantasy team, it might be (simpler visuals) the only way that the company could the deliver Final Fantasy VI as a complete, and true to the original experience.

Part of the reason Final Fantasy VI -and old 16-Bit and 32-Bit JRPGs – are so fondly remembered, is that the game offered a complete, and epic adventure that pitted a crew of likable, and relatable characters against maddening villain who succeeded in a major way before our heroes put an end to his villainy. All of it took place in one game that turned into an instant classic. FFVIIR’s episodic blueprint will not suffice and would be another slap to the fanbase’s face.

So, I am a bit wary of any FFVI ‘remake’ talk simply because I don’t trust Square Enix to do it justice, but at the same time, as I watch FF:Anthology’s FFVI CG cutscenes accompanied by its orchestrated music, I can’t help but imagine the possibilities for such a “remake”. The sad, and dark tone in these CG scenes really expressed why Final Fantasy VI had left such an impression on its fans.

Final Fantasy VI was game with a story full of tragedy, and  imperfect heroes. In 1994, which was the era of the action-platformer, Final Fantasy VI stood out from other more SNES titles like Donkey Kong Country, and Super Mario World, by virtue of being dark, gritty and atmospheric.

A modern take on Final Fantasy VI that follows the original’s plot outline, while expanding its characters’ development without adding nonsensical garbage (whispers anyone?) would be epic, and just what the Doctor ordered for the Final Fantasy series. Final Fantasy: Anthology’s wonderfully crafted CG scenes offer a glimpse at how great a properly made Final Fantasy VI “remake” would be.