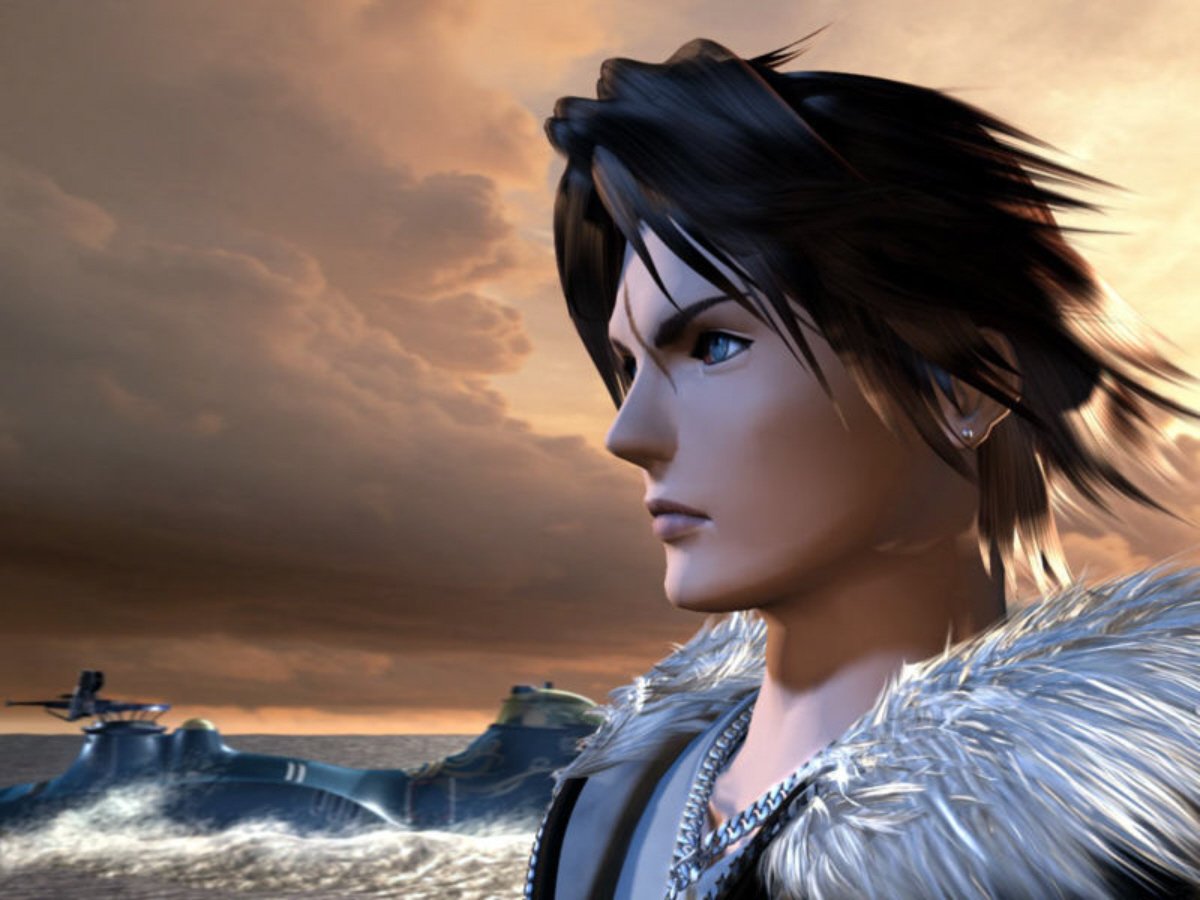 As Final Fantasy VIII arrives (in remastered form) to PlayStation Now (Sony’s subscription service), long time Final Fantasy  director, Yoshinori Kitase, made a blog entry on Sony’s blog page about the game. Kitase’s recollections were mostly positive, as the blog entry is clearly meant to be an advertisement for FFVIII’s remaster.

Still, it is an interesting read for long time fans.

Final Fantasy VIII is a Divisive Entry in the Series

That heading (FFVIII being divisive) is surprising. When one goes to Metacritic and sees that Final Fantasy VIII holds a 90/100 rating with critics (making it one of the best reviewed Final Fantasy games), one would think that the game is universally loved. Take a look at the game’s sales and you will find another positive number: 9.6 million units sold (from 1999-2019) making the fifth best selling game in the series.

Given these facts, it is hard to say that the game is ‘divisive’, but it was, and continues to be. Final Fantasy VI, VII, IX and IV  have plenty of “this is the best FF game ever” advocates. The same cannot be said for the Final Fantasy’s 8th entry.

Kitase had this to say about the game’s controversial Junction system:

The system forms the core battle mechanics and offers a tremendous amount of freedom for players and increased the game’s strategic element greatly.

Kitase is right about Final Fantasy VIII being very strategic. Simply grinding like gamers did in previous entries wouldn’t necessarily conduct to success in the tougher battles. The primary reason is that enemies leveled up alongside FFVIII’s cast members, so grinding by itself didn’t provide a massive advantage to players, but careful management of the draw and junction system did.

This mechanic could get annoying after the first twenty hours or so. But truthfully, in hindsight, Final Fantasy VIII’s unique take on gameplay might have aided it to remain an interesting play, today.  It is certainly the most unique Final Fantasy produced under Hironobu Sakaguchi in terms of gameplay.

At first glance, I probably would have rated Final Fantasy VIII very highly on the strength of its looks. It was, back in 1999, one of the finest visuals displays available on the PlayStation. Of course, little of it was made up of real-time 3-D graphics, but Square’s mastery of Pre-Rendered backdrops and CG cutscenes was in full display here.

This, the visual leap between FFVII and FFVIII is something that Kitase is very proud about,

There were parts of Final Fantasy VII where the cutscenes and real-time polygon characters looked out of place – for example, there were inconsistencies in the character proportions and polygon quality between scenes.

We worked very hard on improving this for Final Fantasy VIII. The game features multiple moments where you are able to move around the scene while the CG cutscene played, and we were able to get to a place where these in-game models appeared more naturally within these moments.- Yoshinori Kitase

FFVIII’s visuals were impressive at the time, and its ‘realistically’ proportioned characters influenced the series going forward (save for Final Fantasy IX).

Regardless of my dislike for Squall, and how his relationship with Rinoa was handled, Final Fantasy VIII did make their love story a strong focus of the game’s overall plot. Though previous games had featured romances (who could forget Cloud, Tifa and Aerith’s love triangle) Final Fantasy VIII was marketed as an epic love story.

In the Final Fantasy series, it wasn’t common to have a love story between the starring couple be the main focus. Especially a love story that even reaches out to space! I recall that Squall and Rinoa’s memorable dialogue was a hot topic amongst fans when the game first released. In fact, players responded well to the characters – I credit (Character Designer) Tetsuya Nomura’s unique designs and (Scenario Writer) Kazushige Nojima’s light-hearted dialogue for that! – Yoshinori Kitase

The purpose of Kitase’s blog entry on the PlayStation page was to promote the game’s arrival into Sony’s PS Now service. Previously, Final Fantasy VIII Remastered could be played free of charge on Xbox’s Game Pass, but will leave this subscription service on November 15th.

If you haven’t already, and have a subscription to Game Pass, it might be time to give Final Fantasy VIII a try while it is free. PlayStation Now Subscribers can enjoy the game now on the service.