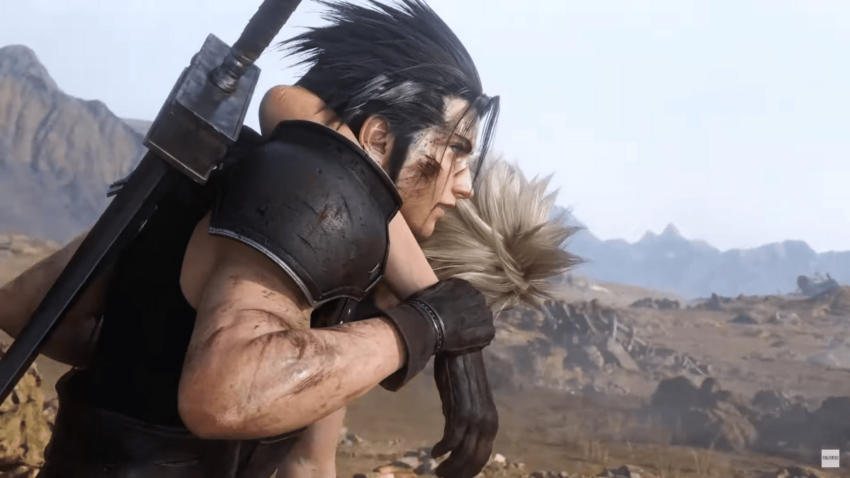 The game’s title and trailer seem to “officially” confirm what was obvious to those of us who had played the original game before the “Remake”, which is that Final Fantasy VII Remake is a sequel to the original game that takes place on a weird alternate timeline where a few characters have prior knowledge of the events that took place in the original timeline.

The first game was highly controversial with some calling it a “reboot”, others a full-blown remake, and the rest, a proper sequel. FFVIIR acknowledged the events of the first game (as canonical) from the start. It had its iconic villain trying to reshape history and a few strange ghost-like creatures (Whispers) trying to keep the events of the original timeline intact.

The whole thing remains a confusing set up that fell in-line with Nojima and Nomura’s Kingdom Hearts’ shenanigans, but it was clear that FFVIIR wasn’t just a “remake” of the original. The game’s ending hinted at approaching changes to the storyline in the upcoming chapters, and the new trailer for Rebirth (episode 2) seems to confirm this.

The game’s director, Tetsuya Nomura, hinted at his intentions for the entire project during the announcement, saying that, “Final Fantasy VII Rebirth is being designed so that people can enjoy this game whether they know the original game or not.” “In fact, new players might even enjoy starting their Final Fantasy VII journey with Final Fantasy VII Rebirth. Cloud and his friends embark on a new journey in this game, and I believe that the scenes that they witness after leaving Midgar will give players a fresh, new experience. I can’t wait to share the intention behind naming the first title ‘Remake’ and the second title, ‘Rebirth’.”

So yes folks, Nomura and Square Enix always intended for the ‘Remake’ project to stand on its own as a sequel, thus keeping things fresh for old and new FFVII fans alike.

“The Past is Forever, But The Future Can Be Changed.”

The trailer starts with these words, alluding to the events of the original and the purpose of the FFVIIR “Sequel” which is to grant players a whole new storyline in which Aerith (and perhaps, Zack, as much as it wouldn’t make much sense) survive.

The above (from the trailer) quote pays homage to the original game. The statement keeps it as the canonical Final Fantasy VII, while also lending canonical strength as a sequel to the FFVIIR planned trilogy. In the brief trailer (posted above), it is made known that Aerith knows about her death, and that Cloud feels like he failed her.

Cloud’s traumatic experience is something that was dealt with nearly two decades ago in Final Fantasy VII: Advent Children (which is now, presumably,  a sequel that took place within the original timeline). His guilt will be something that will presumably haunt him here as well, despite the fact that the party managed to change many key events of the timeline within the “Remake” episode.

The trailer hints at external open areas, and the game’s release date of Winter 2023 means that Final Fantasy VII Rebirth might be a larger entry, in terms of real state, than previously anticipated. At this rate, it is possible that Final Fantasy XVI will arrive first.

Final Fantasy VII “Remake and Rebirth” Project will be a Trilogy 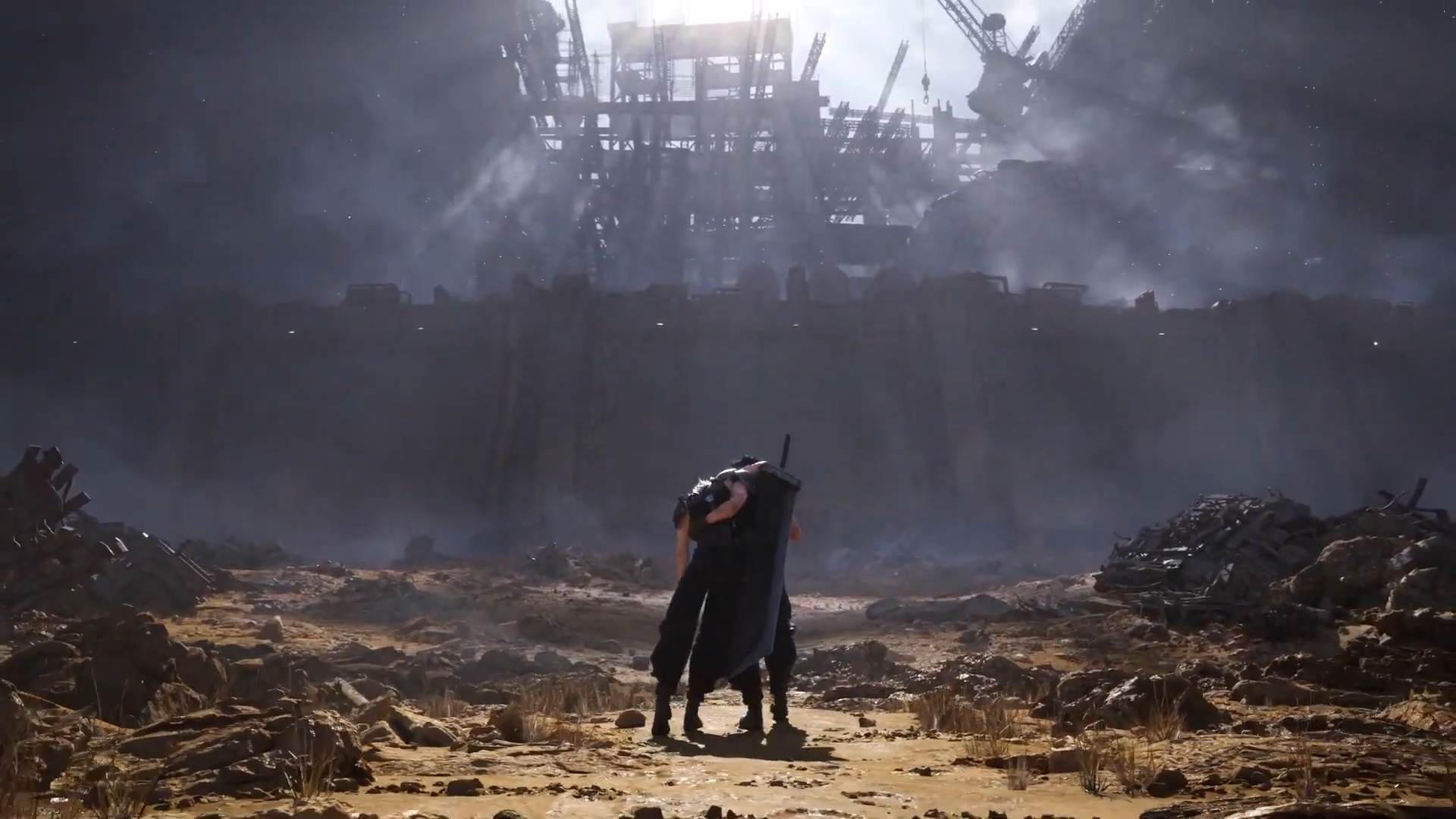 For those of us fearing that Square Enix would milk the Final Fantasy VII gravy train with multiple episodes, that fear can finally be put to rest. After “Rebirth”, the project will have a final episode (hopefully out by 2027 to mark the game’s 30th anniversary).

What This Means for Old Jaded FFVII Fans Like Me?

Well, for starters, that we are getting old. It has been a quarter century since we first played the original.

The “Remake” episode greatly bothered the purist in me, as it explicitly hinted at being a sequel to the awesome original during the game’s runtime, but the game’s marketing had been centered around it being a “Remake” of the original instead.

Given the ridiculous nature of some of the plot devices utilized in the ‘Remake’, I was forced to look at the game as a sequel in order to keep my blood pressure down. Now, with Square Enix confirming the “set in stone” nature of the original 1997 game, and the “change the future” purpose of the trilogy, I can feel some genuine excitement at living out one of my ‘fan fic’ fantasies of the late 1990s…saving Aerith!

While my hopes are not high for Rebirth living up to the original’s greatness (when was the last time Nomura made something great?), at the very least, I can expect another journey filled with nostalgic moments. This time (maybe) I can finally save my first video game crush from getting impaled by Final Fantasy’s ultimate baddie.