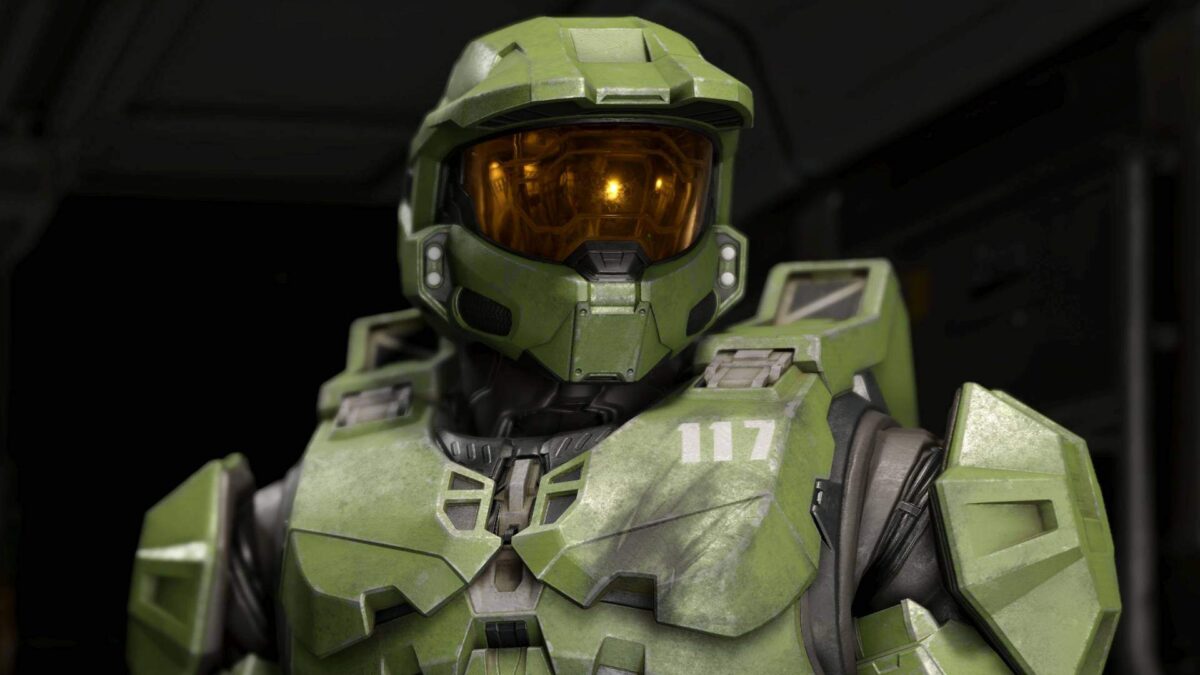 If you casually stroll through online message boards, and forums, it is likely that you have seen in some form, or another, the immense amount of backlash that Halo Infinite has received. It is inescapable, even some of the most ardent Halo fans have been underwhelmed by the gameplay footage that was shown last Thursday.

Since then, Aaron Greenberg, Microsoft Studios Marketing Group’s General Manager, has tried to calm the turbulent waters with the usual public relations “damage control” banter. Greenberg has a tough job, his duties entail the marketing of both the Xbox Series X, and Halo Infinite. Thus, a lot of what he has said has to be taken with a grain of salt, but alas, here is part of his statement to a question from Inside Gaming about how Halo Infinite looked:

“We are in the middle of a global pandemic, it’s July, we are far from Holidays, we are seeing a work in progress game. With that said, you probably watched the stream in 1080p maybe? So, we have put up a 4K, 60fps on demand stream, people that have seen one; go back and look at the game at 4K, 60 fps. We have done that deliberately; it is very hard to show the full power and graphic fidelity of what the Xbox Series X will be able to deliver for you over a stream.”

“So, go back and look at it in 4k, 60fps. The other thing I will say is that it is a work in progress. So, What you are seeing today – and I can tell you, because we see build check-ins every week and they make progress week, after week – between now and Holidays is just going to get better and better. With that said, I thought it looked great! Gave me OG Halo vibes!” – Aaron Greenberg

The Problem with Small Lies

There was much hype surrounding the Xbox game’s reveal, as Microsoft implied through the words of Phil Spencer, that their own lineup, would show the advantages of the Series X hardware over Sony’s less powerful PlayStation 5,

“Just being honest, I felt good after seeing their show. I think the hardware advantages that we’ve built are going to show up as we’re talking more about our games, frame rates, and other things.”- Phil Spencer

Phil Spencer, however, did went to the press with a pretty elaborate defense, as to why the Xbox Series X games that ran on Xbox One wouldn’t be held back by the hardware with the lowest common denominator (the 1.4 TFlop Xbox One S).

After a statement like that, the expectations for Halo Infinite running on Xbox Series X went up sky high. The issue here is that Microsoft should have stuck to reality, and made statements like: “Halo Infinite will be Series X enhanced, but is a Cross-Gen game, and as such, you can’t expect a generational leap. Our New Forza game illustrates better the leap in fidelity that the Xbox Series X will provide over the competition.”

Truly, the former statement goes against Microsoft’s policy of “No Xbox One Gamer left behind”, a policy which funnily enough might be useless, as the more impressive games in the showing did not show that they were compatible with the Xbox One anyways.

So, the big issue with Halo Infinite is the ‘small lie’ that it was developed from the ground up to take advantage of the Series X, when in reality it was a game that has been in the works for years, and it is really built to run on the Xbox One….S.

If we take Halo Infinite as an Xbox One S game, that will be both Xbox One X and Series X enhanced, then the demo that we saw didn’t look that bad. Considering that it has an open world, featuring a day/night cycle, multiple enemies, with an immense amount of explosions and other effects, all running at 60fps, then yes, Halo Infinite is somewhat of an impressive showcase for the Xbox One S.

This is where it gets more confusing. For some reason 343 industries doesn’t have a build of the game to show on actual Xbox Series X hardware, even though we are only 4 months away from launch, and they have been working on this game for years.

Here is also where Greenberg’s “It is an early build” excuse, falls flat on its face. How can it be an early build, when 343 themselves say that the game could have been released earlier, had the Halo 5 backlash not forced them to scratch their original vision for the story? Would 343 Industries show an Alpha build in the most important game showcase for the system that their game is expected to sell? My answers are that it was not an early build for the former, and no, 343 wouldn’t pull off that stunt for the latter question.

What Will Probably Happen Over the Next Few Months

The Backlash is real, and such 343 is probably working as I type this in order to tune up the game’s visuals for the Xbox Series X, so that Microsoft has something more impressive to show off during the following months.

Ray traced visuals would go a long way, and I believe some of the texture works needs to be reworked, and redone. The game will look better by the time it launches alongside the Xbox Series X, but the feeling here is that we should keep our expectations low. We haven seen early builds from games like Gears 5, Horizon Zero Dawn, and The Last of Us: Part II that looked better than Halo Infinite…years away from their final releases. 343 Industries isn’t known for being a graphical powerhouse, I wouldn’t expect a true “next-gen” Halo in 2020.

Microsoft will pour millions of dollars and resources into this venture, but Halo Infinite remains a game that has to run on the Xbox One S, there is only so much that can be done at this point with a game that is meant to run in medium, to high end 2013 hardware.

Halo Infinite is an Impressive Showcase

For the Xbox One…and as an Xbox One owners these are very good news indeed. I expect improvements on the Series X, but not mind-blowing ones. The showcase doesn’t change the fact that Microsoft has the most powerful Next-Gen console, and that it will eventually showcase some mind-bending games. However, perception is everything, and so far, Microsoft has done a poor job in conveying their message through their flagship title. The company deserves criticism for under delivering,while at the same time gamers must understand that Halo Infinite is a ‘Cross-gen’ title, and learn to keep their expectations at a reasonable level.