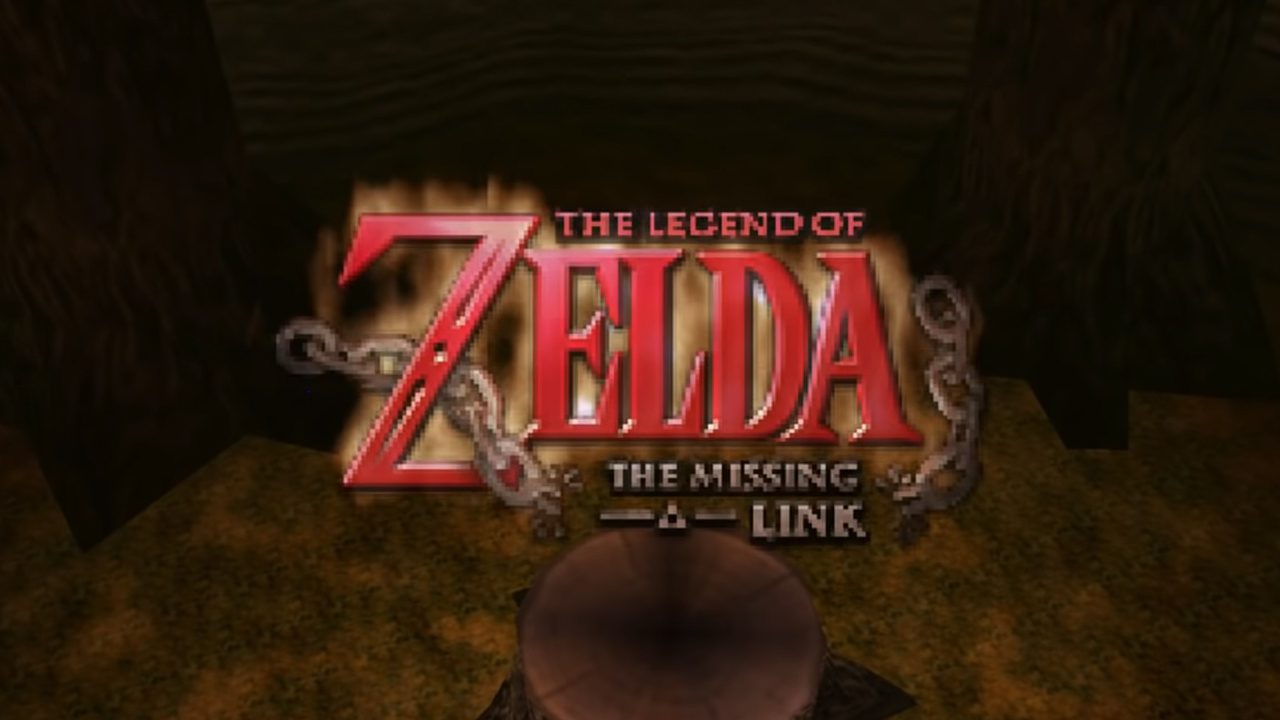 Nintendo is notoriously difficult to deal with if you are intent on making anything related to its internal properties, even you are not seeking any type of profit from said work.

The Legend of Zelda is Nintendo’s golden franchise, and it is one that is rich in lore, and ambiguity. The fact that Link is a silent protagonist, and that much of the lore is implied, rather than told, makes this particular franchise a breeding ground for creativity amongst its fans.

So, it is not surprising that in the modding age, a fan would try to create a love project utilizing the iconic Ocarina of Time engine in order to craft his own take on the franchise.

There are many such projects running around the net these days, including a project that is remaking The Legend of Zelda: Ocarina of Time utilizing the Unreal 4 engine.  These types of fan works are always interesting, as they depict how one of our favorite games ever would look if Nintendo kept up with the times in terms of  its hardware.

I don’t really mind the existence of these projects. In fact, I have found some of them to be very fascinating at times. As long as its creators aren’t making money of these projects, I do not see where the harm is done to Nintendo and to The Legend of Zelda franchise itself.

Still, Nintendo doesn’t see it that way, and there is new casualty to its feared legal team.  Modder Kaze Emanuar, launched a title called ‘The Missing Link‘ this year. The game uses the engine from The Legend of Zelda: Ocarina of Time, and the work seems to be a side story that connects Ocarina of Time, with its direct sequel; Zelda: Majora’s Mask.

The project, at least based on the trailer, looks really fantastic and true to the franchise (I do have a certain fascination with Nintendo 64 graphics, so perhaps I am a bit biased here). For a time, it was available as a free download on GitHub.com before Nintendo’s legal team forced the site to take the game down.

And so, another ‘The Legend of Zelda’ fan project is created, another Nintendo complaint resurfaces because of it, and another fun fan game meets an abrupt demise. What else is new? Nintendo, at least didn’t seek damages, and just asked for the game to be taken down.

Maybe it is time that Nintendo takes the Bethesda approach, perhaps develop a program for content creators to share their mods with in its own established parameters. The Legend of Zelda has massive potential (especially in storytelling) that the company has left untapped.

Can you imagine if Breath of the Wild featured downloadable mods on Switch? The replay value that it would add for the game would be endless. I wouldn’t cross my fingers though, Nintendo is still struggling to craft its own game subscription service years after both Microsoft and Sony have created serviceable ones. It will be a long time still before Nintendo realizes that game modding is here to stay, and that it would be wise to take advantage of the opportunity that such a thing presents for itself, and its Zelda franchise.

So, may your soul rest in peace The Legend of Zelda: The Missing Link. I am that you were a much better game than the Phillips CDi Zeldas.