The Top Five JRPGs on the Xbox 360 According to Critics 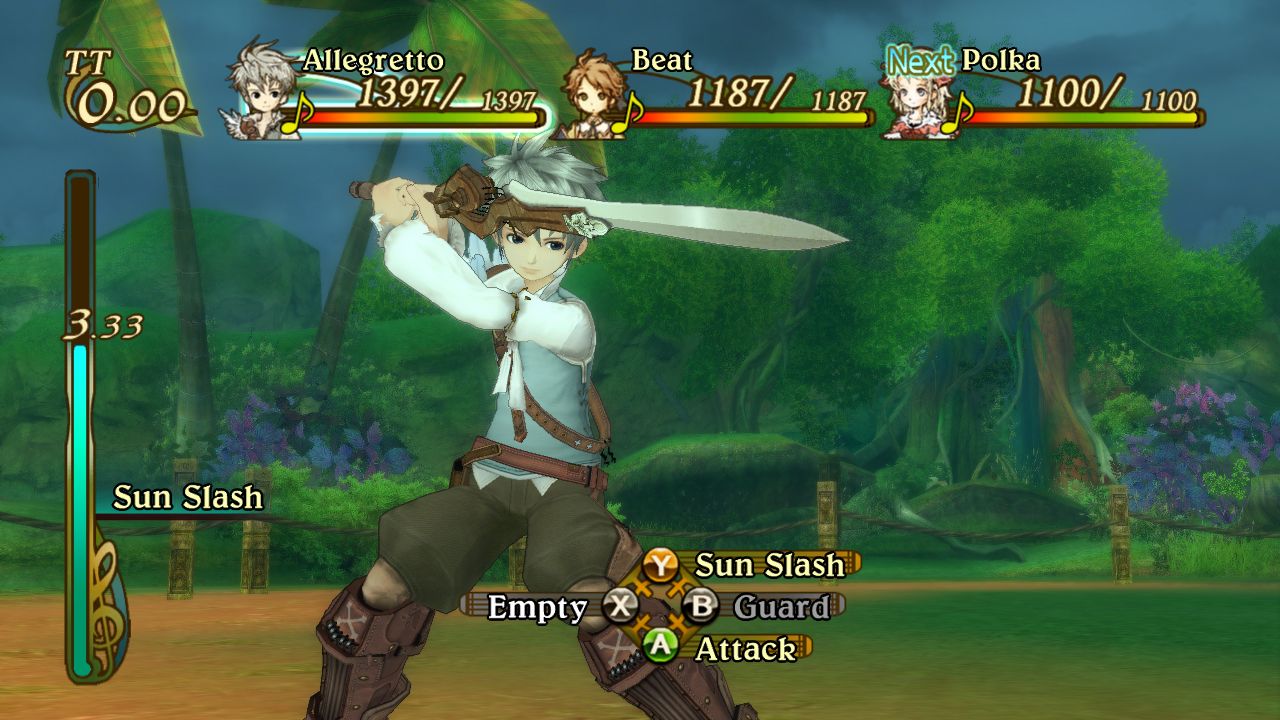 Microsoft’s most successful console has so far has been the Xbox 360. Red Ring Death issues aside, the console fought Sony’s PlayStation 3 to a near standstill (84 million to 87 million). This meant that many of us owned one, and thus, played some JRPGs on the system.

Today we are listing the system’s best, based on Metacritic scores. Keep in mind, that games with the same scores were picked based on which game had the higher number of reviews. 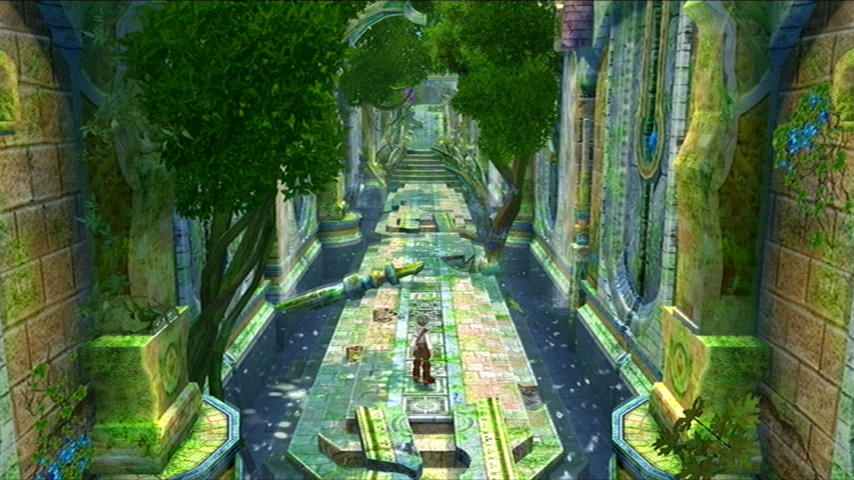 Microsoft made a commitment towards JRPGs during the 360 era, and Eternal Sonata (a timed exclusive) was one such product aimed at pleasing, and attracting the JRPG crowd into the Xbox ecosystem.

Eternal Sonata wasn’t a world beater, but it had one of the most unique premises that you will within a genre populated by cliched premises.

The game focuses on the Polish romantic pianist and composer Frédéric Chopin, who died of tuberculosis at the age of 39. The game’s plot chronicles a tale taking place in a world dreamed by Chopin during his last (dying) hours. The game’s world is influenced by Chopin’s life and music. Chopin is a playable character, of course.

Aside from its unique premise, Eternal Sonata plays like most traditional JRPGs. Though extremely linear and streamlined in level design, the game was praised at the time of its release for its visuals, story and stunning Music (with some tracks based on Chopin’s works, and the rest being composed by Motoi Sakuraba (Star Ocean, Tales, Dark Souls). 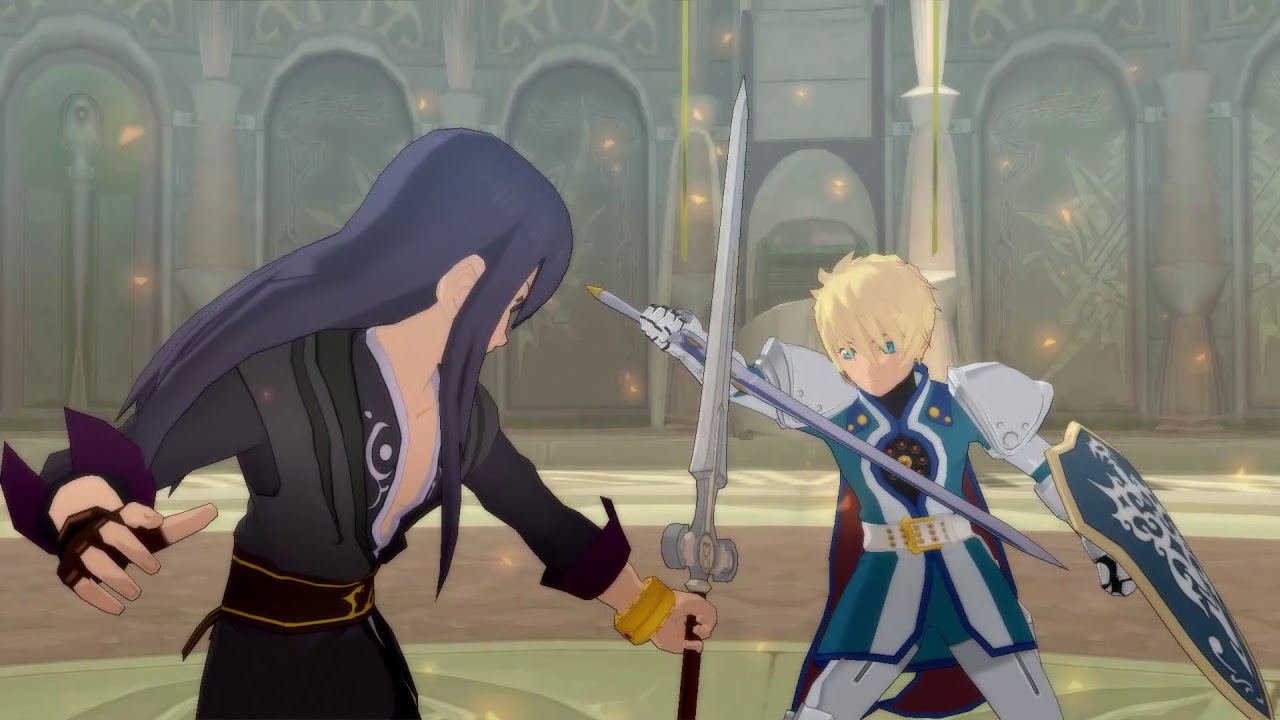 Tales of Vesperia might have been my favorite JRPG (apart from Dark Souls) from the Xbox 360/PS3 era. The critics, however, didn’t love it as much. That said, even though the game didn’t fare ‘great’ in terms of overall scoring, in an era dominated by western RPGs (Skyrim, Dragon Age, Mass Effect), Vesperia manages to rank high amongst its Japanese brethren.

With strong character development, an engaging tale, and Tales’ traditional (and awesome) action-based combat, Tales of Vesperia is one of the most popular (thanks to multiple ports) and beloved entries in the series. 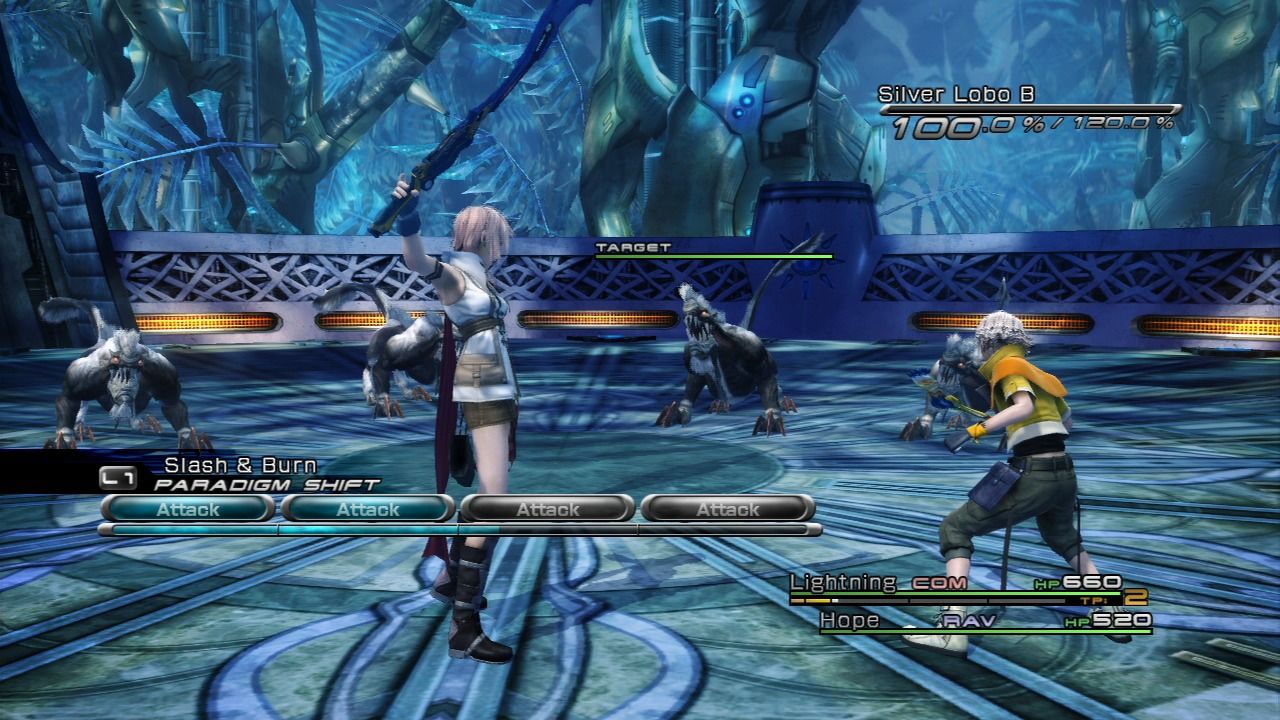 Partially inspired by Call of Duty (I kid you not), XIII is linear and possesses a ho-hum storyline. The game did away with towns, NPCS, and other amenities that the series had accustomed us to. The critics did not like it, and the lower than expected (for a Final Fantasy scores) showcased this.

Despite this, Final Fantasy XIII did a few things well. It’s turn based combat system is one of the series’ best; fast and strategic, and its visuals were stunning for the era. Its battle system, and pretty visuals were enough to carry the game into the 3rd place on this list (though I feel that Lost Odyssey was far more deserving of the honor). 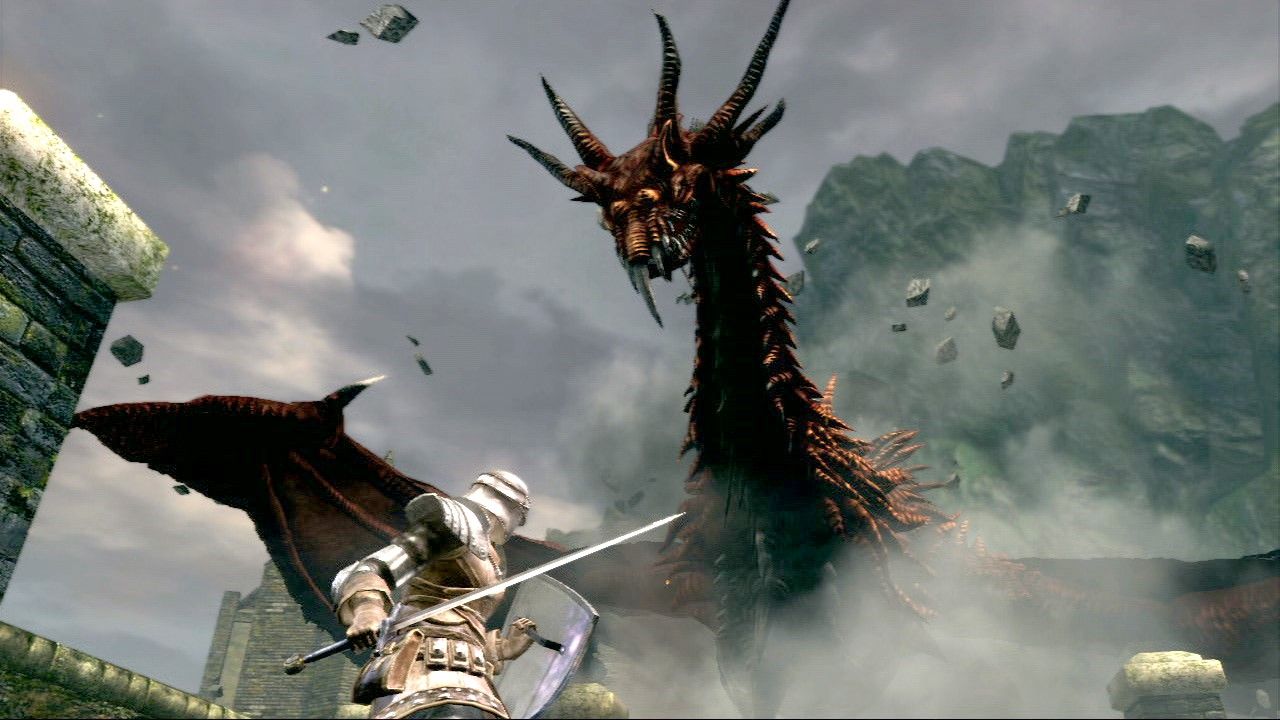 Unlike the other titles on this list, Dark Souls  is a action-RPG. At a simple glance it looks like a Western RPG, but its world design is reminiscent of Zelda, and Castlevania, which is very Japanese indeed. Dark Souls was all about dying….over and over again…while getting stronger, and better at playing the game and at fighting the bosses.

Few games have been as satisfying, and as addictive, and most of these games have been FromSoftware games that came after Dark Souls (which in itself is a continuation of what was established gameplay wise in Demon’s Souls).

Dark Souls featured an open world, where players were given little to no direction (they had to carve their own path) into how to proceed, but the brilliant level design carried these gamers to an assortment of gigantic areas, and stunning bosses, all the way to the game’s conclusion.

What do you know? The only JRPG that critics liked more than Dark Souls on the Xbox 360 was another Dark Souls game.

Dark Souls II is a prettier, and denser in content version of Dark Souls. Most critics rated it as such, though there were some hindrances. The game penalized players for dying (with HP reduction like Demon’s Souls) which made the game frustrating for some, as dying is an integral part of the Souls’ formula.

In some ways, Dark Souls II was a made a little more accessible early in the game than the previous title, but given the death penalties, and the fact that players can’t abuse the enemy re-spawn system as often as  they did in the earlier title, Dark Souls II offered a proper challenge for Dark Souls veterans, and it was enough for critics to rank it ahead of its predecessor on the Xbox 360.