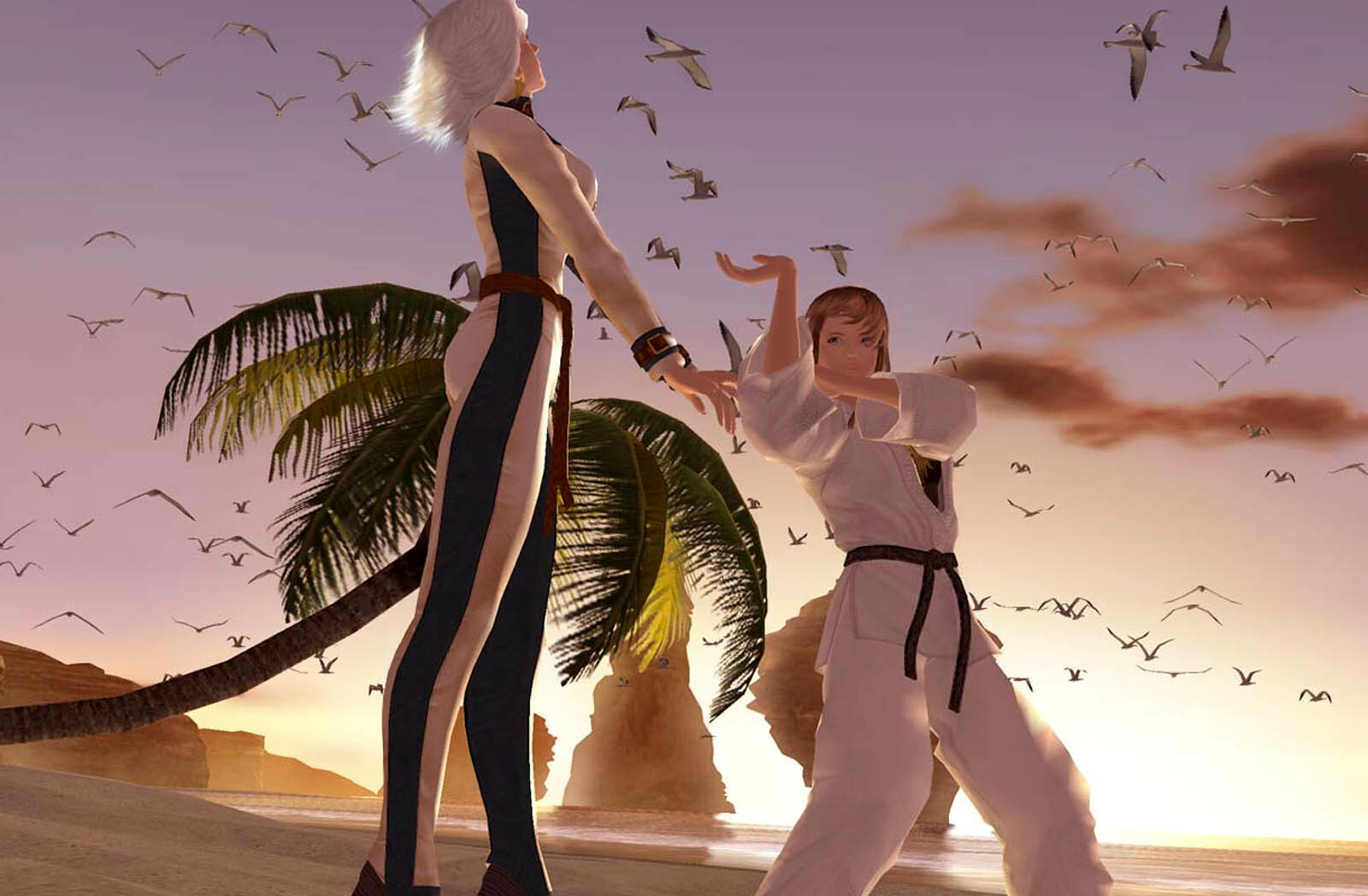 The original Xbox was an amazing machine for its era. At times, the system truly felt like a generational leap over the PlayStation 2. The reason for this? Microsoft’s hardware was multiple times more powerful than Sony’s most successful machine.

The Xbox Flexed its Muscles at Launch

Halo: Combat Evolved alone was enough to justify an Xbox purchase at launch. Sony’s console would never receive a shooter that could match its quality. The hardware just couldn’t handle a Halo clone. That said, Halo was not necessarily the Xbox’s best-looking game. In my opinion, Tecmo and Team Ninja’s bouncy fighter, Dead or Alive 3, was more worthy of that crown.

Dead or Alive 3 sold 1 million copies within five months of the Xbox’s launch. It was a modest success for a series that never quite reached Tekken numbers in terms of sales, but was a high-quality fighter, nonetheless.

Fighting games in the 1990s and early 2000s were utilized as tech showcases for new hardware. Tekken Tag had served as an impressive showcase of the PlayStation 2 hardware in the year 2000, but Dead or Alive 3 took things to a higher level of graphical fidelity.

If my memory serves me right, I believe that Dead or Alive 3 had some of the best character models that I had ever seen at the time. Skin looked like actual skin, and the texture work used on the character’s clothing was unparalleled. Leifang’s red silk dress, to name one example, was a thing of beauty.

Even more impressive than the game’s character models were the game’s stages. These stages were quite often multi-layered, and you could find yourself falling from impossible heights. While these epic falls were not the most realistic (in terms of the feasibility of a human being surviving the fall), they served an amazing visual spectacle that made me extremely proud of owning an Xbox.

The game’s water effects were unrivaled at the time, as well as the snow’s ‘tessellation’ effect. I would argue that Dead or Alive 3 still looks great today, 21 years after the fact. How many launch games from that era can boast that claim? Few, if any.

The bouncy fighting babes were the stars of the show, and they would eventually receive their own technical marvel of a game in Dead or Alive: Beach Volleyball, but I would also wager that Dead or Alive was a surprisingly deep fighter.

It Wasn’t Virtua Fighter Deep, but it Required a Higher Degree of Skill Than Tekken

While critics of the time focused on the game’s visuals as its greatest and most impressive asset, I found Dead or Alive to be a bit deeper than Tekken in terms of gameplay. Timing and countering an opponent’s attacks were key to succeeding in the game, and I quite never found an Eddy Gordo type of “I am an unstoppable combo machine” fighter.

Some critics at the time (Next-Gen magazine) felt that Dead or Alive 3 was the greatest fighting game of all time. It was certainly the best looking fighting game at the time of its release, a statement that stands true today.

I still find joy in going back to DOA3 from time to time. It was, apart from Halo: Combat Evolved, my reason to won an Xbox in the early 2000s.