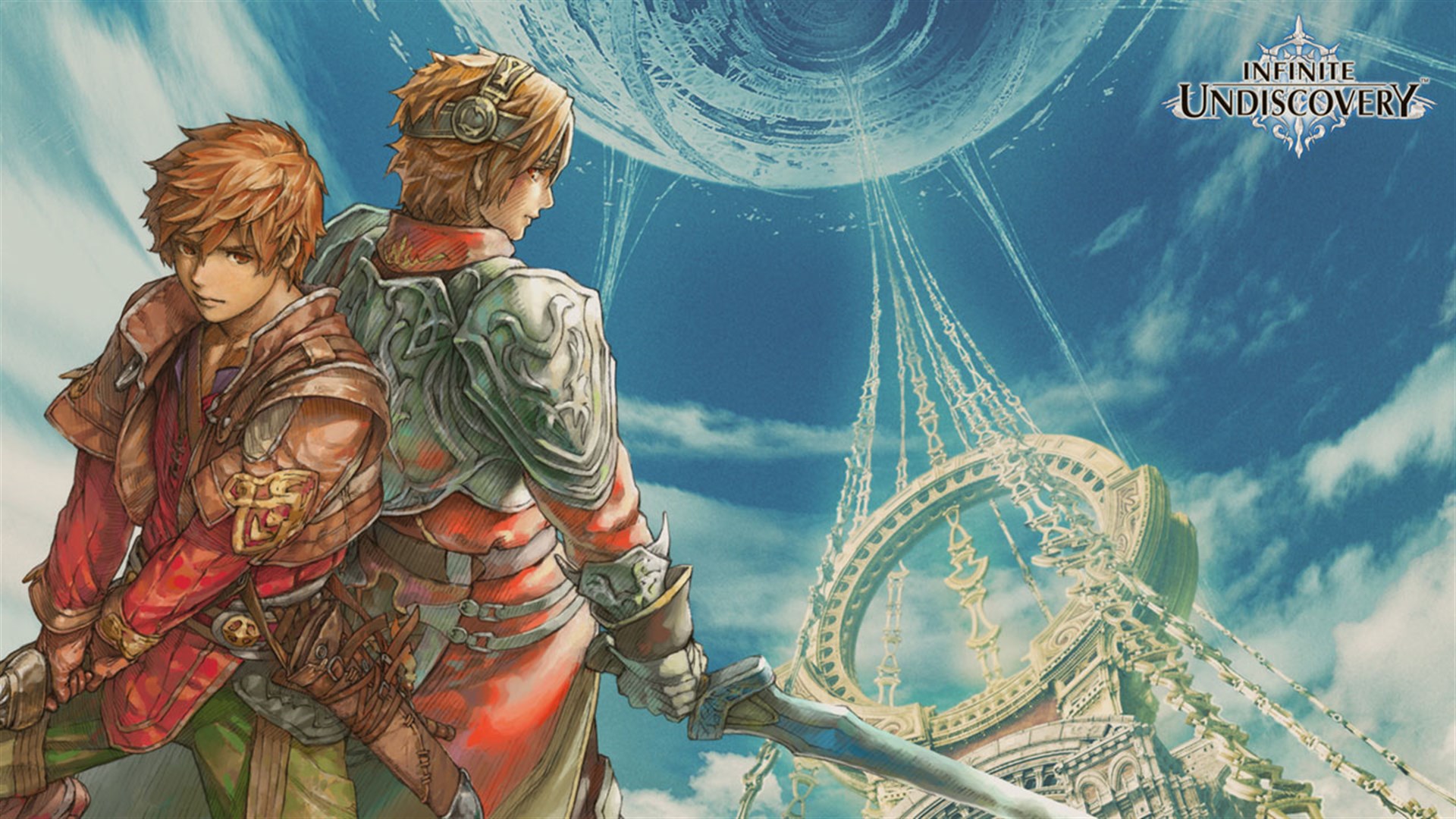 This week, I listed the top 5 JRPGs for the Xbox 360 according to critics. Fans were in disagreement over the list, pointing to Lost Odyssey’s omission (though I clearly felt it should have overtaken FFXIII), and other misses such as, the weirdly named, Infinite Undiscovery.

Unfortunately, Infinite Undiscovery fell through the cracks. It was poorly received at launch (68 Metacritic). However, the game fared better in my eyes, and I remember handing it an 85 score when I first played it.

Thus, the game makes a perfect subject for today’s Throwback Bit piece, as we remember this underrated (or average depending on whom you ask) Japanese Role-Playing game.

Infinite Undiscovery had a Dream Team Behind it

Developed by the same people who brought you Star Ocean (including famed music composer Motoi Sakuraba) Infinite Undiscovery had one of the best development teams within the JRPG genre behind it.

Given Tri-Ace’s knack for realtime action combat, I wasn’t surprised that this game continued that tradition, and it is my favorite (action based) way to battle in JRPGs these days, so I found much to like in that sense.

Given the pedigree of the team behind the game one would think Infinite Undiscovery would have fared better with critics, but there were certain issues with the game. 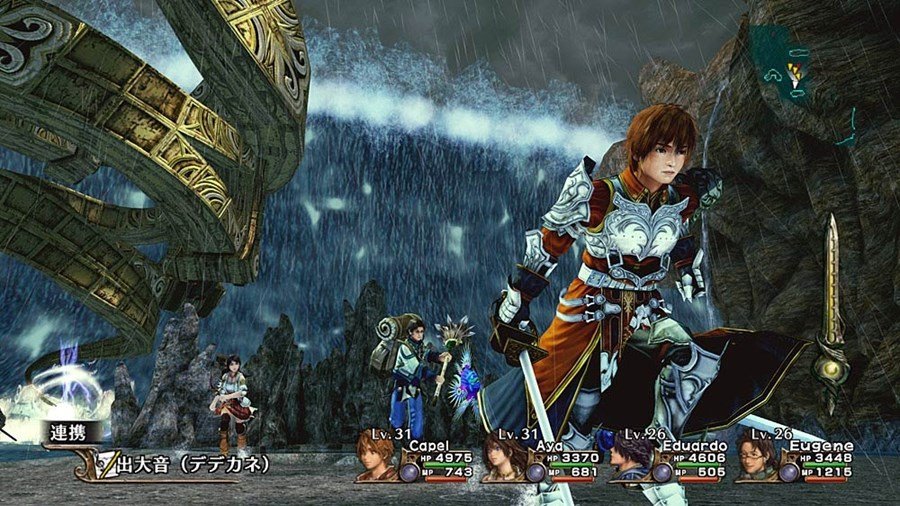 In someways, Infinite Undiscovery played like a watered down version of Star Ocean. Easier combat, and item creation system. It was a more linear experience, and there was much less to explore in its environments. Finally, Infinite Undiscovery, might be the shortest JRPG that I have played apart from the original Arc the Lad.

The game took me about 18 hours to finish, I kid you not. That’s less than half the amount of time that most JRPGs take to finish, even when rushing through the storylines. The game is short, because real-time decision making everywhere apparently “changes” some story outcomes, thus repeated plays are encouraged. That said, I felt more than satisfied with a single play-through, and I suspect most would (unless you have no other games to play in your bag log) as the “changes” do not seem to overly affect the main story outline.

For what its worth, I found IU a charming game, with some of the best cast members in an RPG from the era. Capell and Aya sold me the storyline, and it was a fun short ride, that didn’t overstay its welcome.

I had more fun with this game’s tale, than I did in the whole 52 hour venture that was Final Fantasy XIII. Sometimes, a short, and fun story is all that you need to brighten up your day, and IU provided that. The game’s length, did affect the development of the overly large cast, and it is one of the story’s weaknesses. But, Capell and Aya carried the day for me.

I Recommend a Play-Through 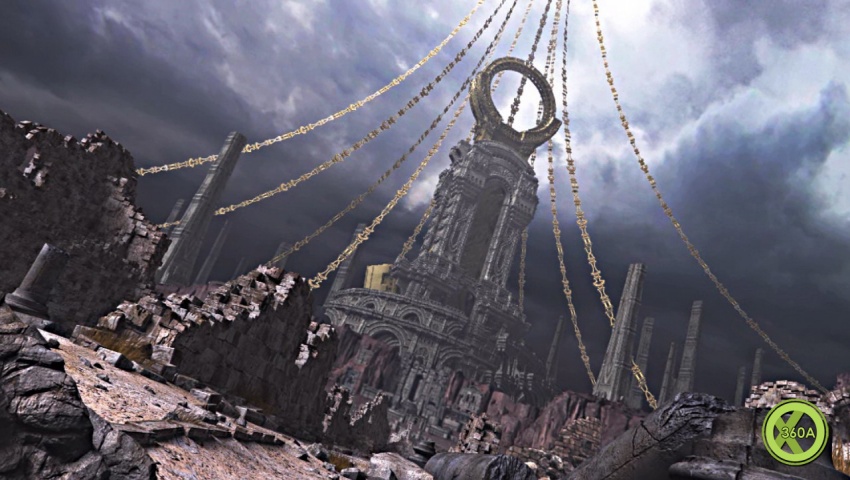 Because the game is short, and relatively easy, and cheap to find, there isn’t a good reason for me to not recommend this game. Even visually, I feel that Infinite Undiscovery has aged relatively well.

Even if you end up finding the game to be average JRPG fare, its short run time will make it an easy bearable play.

The big question for some might be, “Where do you place Infinite Undiscovery in your own personal  Top Xbox JRPG list?” First of all, I would remove FFXIII out of the list which opens a spot for Lost Odyssey to come in.

I can’t remove either of the Dark Soul entries, because those games are excellent, even though I realize that they are not everyone’s cup of tea (because of their difficulty and combat intensive nature). However, I would place IU somewhere in my top then for the system, I did have a blast with the game, and in someways I found it superior to Star Ocean: The Last Hope (which I see as the clear beginning of Star Ocean’s decline as a franchise).