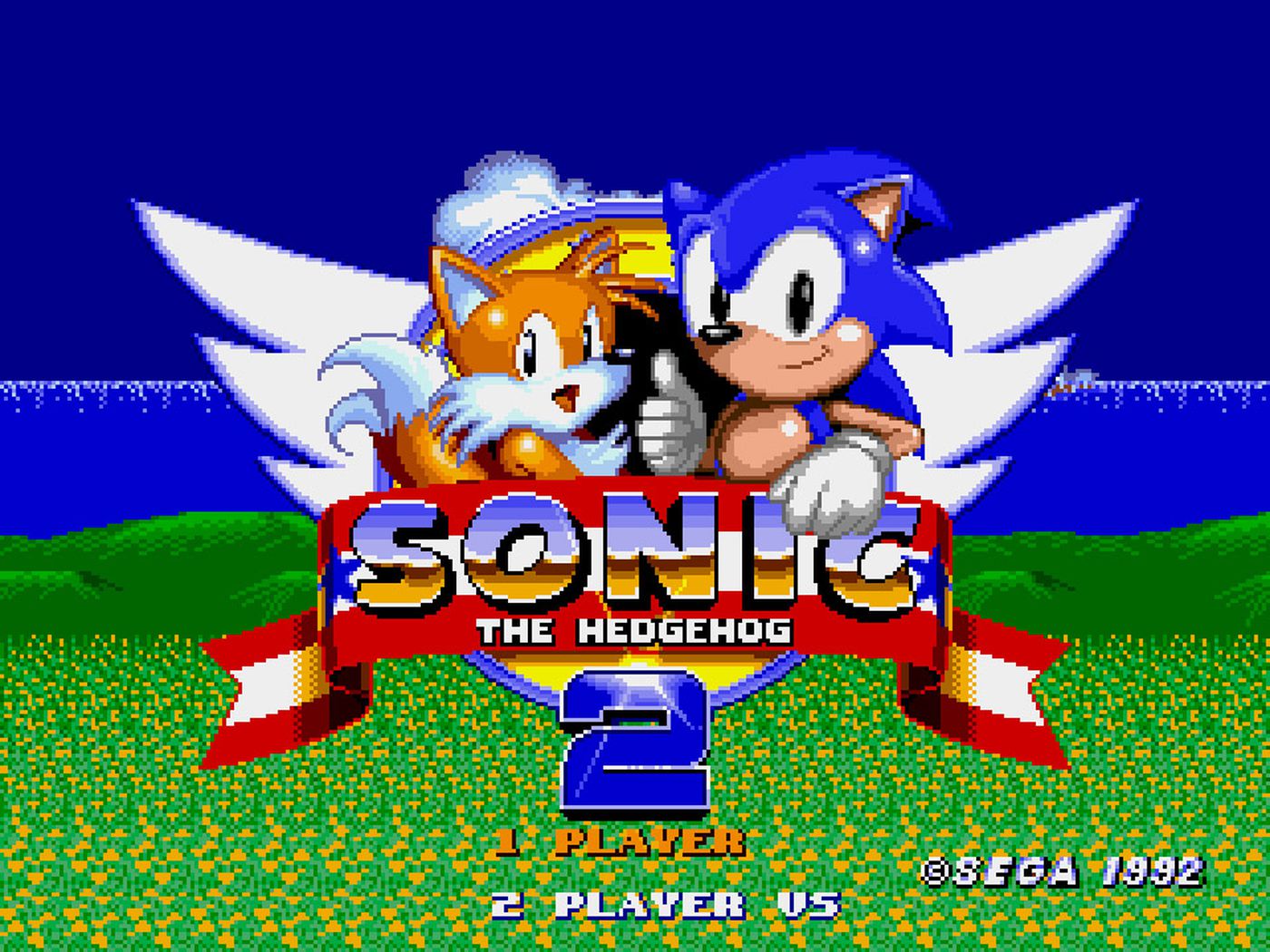 Sonic The Hedgehog is an important fictional character in my life, for a variety of reasons. First, my first experience, and love with video games came with Super Mario Bros. and Super Mario Bros. 3 in the late 1980s when I was the age that my son is now (4 years old).

My chance encounter with Sonic The Hedgehog came in 1992 (or 1993 I was too young, at the time, to remember the exact year). The SNES was sold out at my nearest KB Toys, and I was left with a simple choice: Get a Genesis (packed in with Sonic the Hedgehog 2), or spend my Christmas without a new console.

Against my Better Wishes…I Chose a Genesis 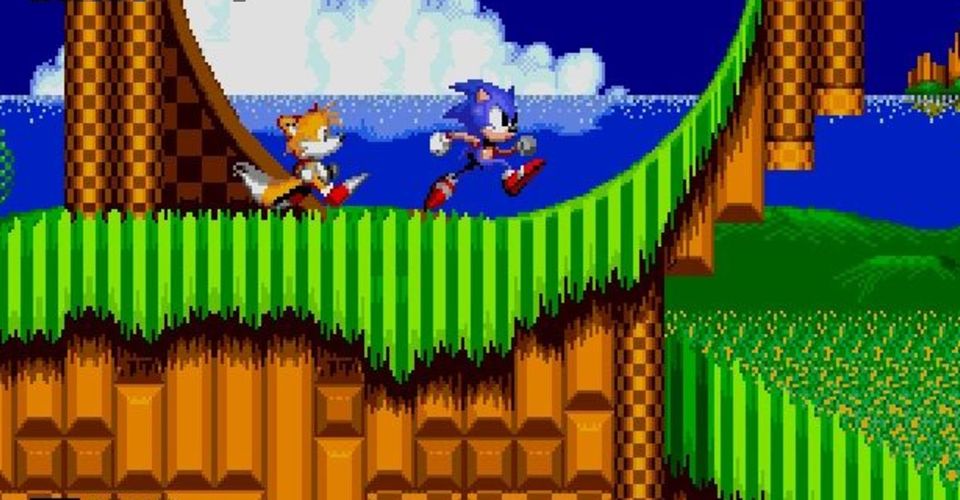 That heading shouldn’t be taken as a negative jab at Sega’s sophomore console. The Sega Genesis was an awesome machine (Sega’s most successful console), but at that time all of my friends (except for one) owned a SNES, and it was difficult to be the odd one out. That said, in typical child desperation (to have a new console), I went with the Sega Genesis, at that point I was burned out of NES’ paltry 8-bit visuals.

So, I went with a Genesis and found myself playing Sonic The Hedgehog 2 (it came packed in with the console) and it was an amazing experience for my child self.

The Genesis hardware did certain things better than the SNES, and Sonic The Hedgehog 2 took advantage of many of them. Large Sonic, Tails, and enemy sprites populated a colorful world with ultra fast side scrolling gameplay which made it a unique take on the genre for me.

Sonic was different from Mario, and soon its original cartoon (with Steve Urkel as Sonic) arrived to one of my local networks making Sonic one of my favorite characters as a child, even matching Mario in my eyes (until Super Mario 64 swayed me back to Nintendo’s plumber).

Sonic Was a Difficult Game

I actually didn’t beat Sonic until I was 11. It took me years, literally, to finally defeat The Death Egg Robot (the game’s final boss). I had reached it as a child, but never in good enough of a state (lives accumulated) to beat it. I wasn’t the most dedicated player in my childhood days (my mom would had certain times at which I could play at, etc.), and Sonic 2’s lack of a save system made it a daunting task for little 8 year old me.

At 11 years old, I was finally able to conquer Sonic the Hedgehog 2 on a friend’s Genesis. I felt a great sense of accomplishment, at the time.  Sonic The Hedgehog 2 was one of the first games from my early childhood that I was able to return to and beat.

Was Sonic The Hedgehog 2 better than Super Mario World? In my opinion, no. That would hold true for the entire series. Super Mario 64 was superior to Sonic Adventure, and Super Mario Odyssey is far superior to the current crop of Sonic games. Still, Sonic had a certain charm, and its 2-D Sega Genesis offerings were stellar.

I could have never imagined back in 1992 that Sonic would end up being my son’s (who would be born some 25 years later) favorite character, and that he would have a collection of Sonic games ranging from Sonic The Hedgehog 2 (on different Sega collection editions), to Sonic Team Racing (Sonic’s answer to Mario Kart?).

He has plush toys, action figures, shirts, backpacks and has even made clay sculptures of the character since he was 3 years old. I don’t see Sonic as relevant to the video gaming scene today as it was back in the early to mid 1990s, but Sonic, as a brand, has certainly grown far beyond what it was during my childhood.

Even the featured motion picture based on the property released last year was actually not that bad. While I think my son will outgrow (like I did) Sonic, and will eventually appreciate Nintendo’s brilliance with its mustachioed plumber, for now, Sonic related material is king at our house.

It is quite impressive that a character that fascinated me as a child (as Sonic’s universe was much more fleshed out than Mario’s) nearly 30 years ago, continues to endear children all over the world three decades later. Well done Sega.

While I don’t necessarily consider Sonic The Hedgehog 2 to be in the class of Super Mario World, or Super Mario Bros. 3, I do admire the fact that the franchise has thrived and grown beyond gaming. With over 6 million units sold Sonic The Hedgehog 2 is the second best selling Sega Genesis game of all time (only second to the original Sonic the Hedgehog), and the game was one of the reasons why Sega managed to give Nintendo a run for its money back in the early 90s.

Sonic the Hedgehog 2 was a great platformer. It remains one of the most nostalgia filled games that I can play today. Newer gamers interested in playing old school 2-D classics should definitely give the game a try (it is available everywhere). I believe that Sonic is a franchise that never quite translated well into 3-D, and many will find the quality (in level design) of the old Genesis classics to be far superior to Sonic’s 3-D adventures.

My kid has certainly forced me to dig up my old Sega games, and to purchase newer Sonic games. Thus, ironically, I have played more of Sonic 2 over the past year than I probably have since mid 90s, and the game has aged extremely well.