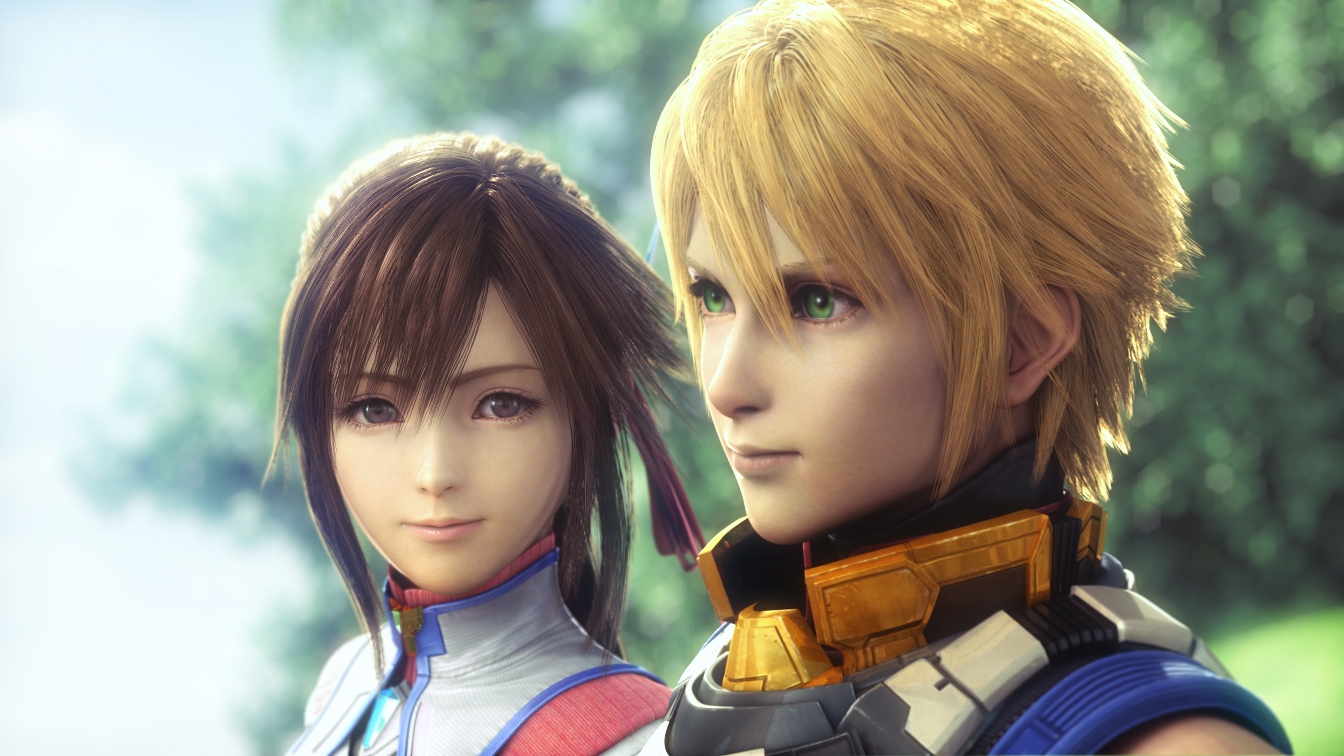 The Star Ocean series holds a special place in my heart. The second game in the series (The 2nd Story) remains one of my favorite J-RPGs of all time.

The series is one of the longest running J-RPG franchises that continues to receive a console entry. However, in my personal opinion I feel that the series has been on sharp decline (over the last two entries).

Today, we look back at Star Ocean: The Last Hope, my least favorite entry in the series.

I have always found Star Ocean games to be attractive looking. They never really matched the best that Final Fantasy could offer (except for the original one on the SNES), but they were competitive.

Star Ocean: The 2nd Story was a gigantic and beautiful game in its hey day, and so was Star Ocean 3 (though it didn’t feel as large as its predecessor).

The Last Hope, maintains the strong tradition of good looking games by featuring some of the best visuals that you will find within a Japanese Role Playing game during the Xbox 360/PlayStation 3 era.

Most cutscenes are done with the in-game engine, and the game runs at 60fps, making it a joy to play even today.

A Cliched But Entertaining Tale 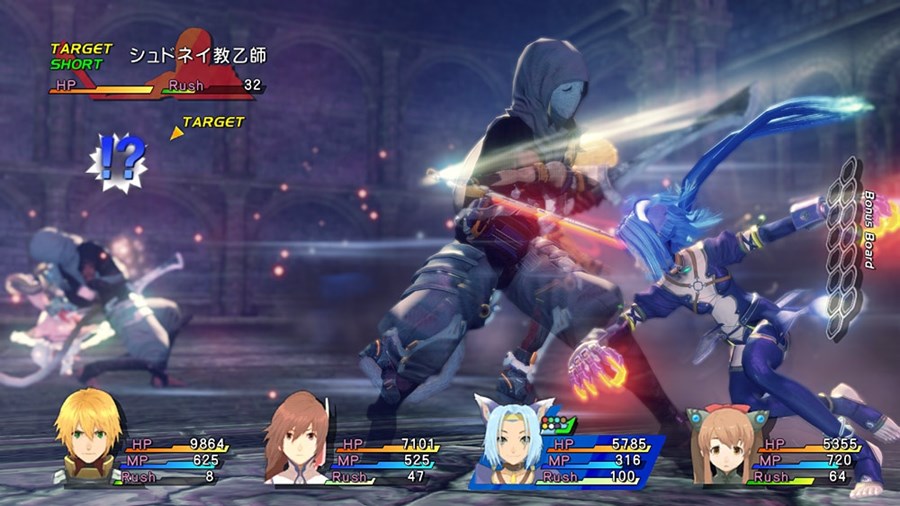 At this point, I have given up on Star Ocean ever getting back to the The 2nd Story’s greatness, but I would be lying if I said, that I was not entertained during my initial 32 hour play-through with The Last Hope, 12 years ago.

The characters are all stereotypical “anime/JRPG” troupes, but some of them a genuinely funny. The biggest issue that the game had was that some of the better cast members arrived late in the game’s runtime and thus did not develop as well as they should had.

There is a love story in there, but it doesn’t have the impact that it should, and perhaps, there were better female leads in the game than the ‘one’ female lead. It is too cliched, with the “goody two shoes” gal being the one meant for our protagonist.

Grandia II handled these tropes much better with the Millenia/Elena love interest dynamic nearly a decade earlier. It made the story much more engaging from a “reader’s” perspective.

The world is composed of small planets, with a town or two to explore, and a dungeon, and you can now control a space ship. This set up was detrimental to the game in my opinion. I preferred the two full planets that we were given in the 2nd Story. That game just felt much larger, and its story more cohesive because of this.

Running at 60fps, Star Ocean: The Last Hope’s combat system is one of its strengths. Smooth and polished, I had immense fun fighting, and grinding in this game which felt easier than the previous two entries.

The item creation system itself is way more accessible here, which is likely to anger some purists that preferred the challenge involved in crafting items in previous games.

I didn’t mind it, Star Ocean: The Last Hope is not a great game by any means, and I wouldn’t have wanted to spend more time than I should battling and searching for materials in this game.

Tri-Ace played its cards right making the game easier. In my opinion, Star Ocean: The Last Hope ends just as it flirts with the line of turning into a bland affair.

Should You Play Star Ocean: The Last Hope?

If you are a Star Ocean fan, I think you should. Regardless of the fact that I believe that The Last Hope is inferior to the previous 3 entries, as fan of the series I would be doing it disservice if I didn’t recommend a play-through of this game today.

Before Star Ocean: The Last Hope, the previous two entries in this series had sold over 1 million units per game. By contrast, The Last Hope didn’t reach the 500,000 mark on the 360. Which is a shame, but also a sign of the times, and reflection of the game’s 72 Metacritic score.

In 2016, we did receive Star Ocean 5: Integrity and Faithlessness. The game stands as the last Star Ocean console entry to date, and given that was received with 58 Metacritic, and perhaps, slow sales as well.

Square Enix seems to have lost interest in the IP, and who knows if we will ever get another console entry. So yeah, I would snatch a copy of the game today, if I were you.

Star Ocean: The Last Hope isn’t great, but it is a good game in a series that might have just met the same fate as other juggernaut franchises (Suikoden, Wild Arms) of the JRPG golden era.