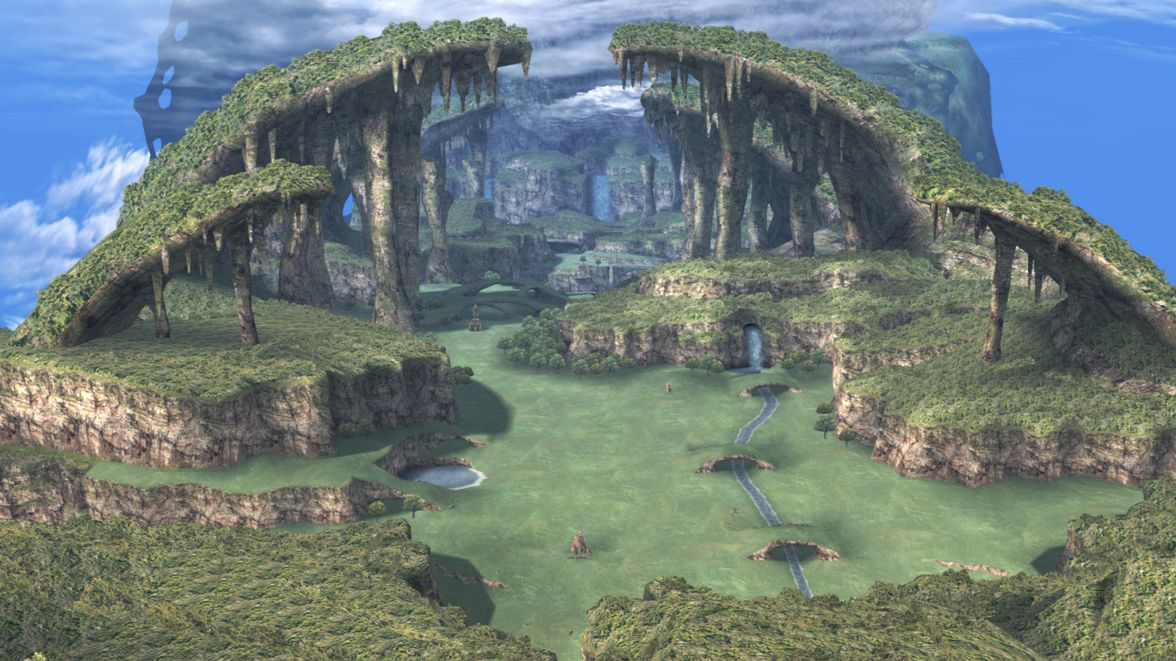 On the surface, Xenoblade Chronicles feels like a newer game than it actually is. The series’ growth in popularity on Nintendo systems, and the “Remaster/ports” that the title has received has kept its name on video game media headlines throughout the last decade.

Xenoblade Chronicles is a 2010 Wii game that Nintendo wasn’t keen on bringing over to American territories. It took nearly two years for the game to finally make its way to the U.S. after a successful fan driven campaign that demanded the release of the game in our territory.

In its numerous forms, and ports (Wii, 3DS, WiiU, Switch) the game has sold over 2.5 million units, which is not a bad number for a JRPG (geared towards JRPG fans) on Nintendo Systems.

I first found myself interested in Xenoblade Chronicles when I read that key personnel, mainly, Tetsuya Takahashi  (Xenogears‘ creator) from the ‘Xeno’ franchise, were behind the game’s creation. Eventually, I would find myself purchasing the game during its release week thanks to its stellar critical reception (92/100 Metacritic).

Xenoblade’s critical rating was hugely surprising given a key few factors that were working against it. It was 2012, the Wii was powered by 2001 hardware (Gamecube) and JRPGs just weren’t setting the world on fire. The Gaming trends of the last decade didn’t particularly favor Xenoblade’s critical and commercial chances. To its credit, Xenoblade Chronicles broke the mold during those days by offering a Japanese Role-Playing Game that rivaled the quality and ambition of those classic PS1 JRPGs of yesteryear.

Xenoblade Chronicles remains one of the best rated JRPGs of the last decade. While I didn’t enjoy Xenosaga much, I have to admit that the game’s ‘Xeno’ pedigree shines throughout its runtime, making it Monolith Soft’s best game since Xenogears. 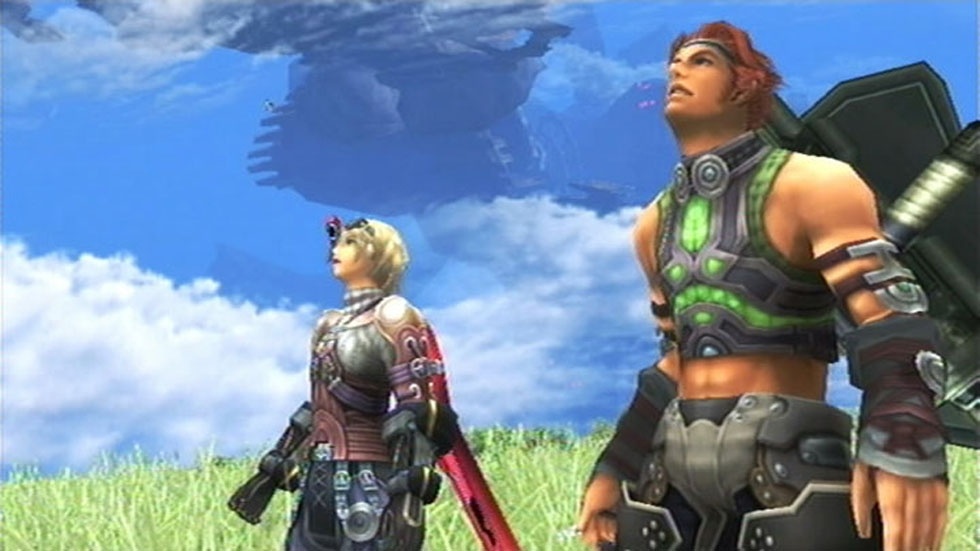 I can’t fairly compare Xenoblade Chronicles to Xenogears. Both are fairly distinct games, with different gameplay systems, and overall game design. Yet, Xenoblade Chronicles, as part of the Xeno series, had some big shoes to fill, as in my opinion Xenogears is one of the greatest JRPGs ever made.

Xenoblade Chronicles fell short of its forefather’s greatness. No two ways around that. If a strong storyline is the driving force behind a Japanese Role-Playing Game, then Xenoblade failed, for the most part, to capture me in the way that Xenogears had done more than a decade earlier.

Xenoblade’s tale is much simpler, and though it doesn’t quite make complete rational sense (especially towards its end), it never really touches the surface of the complexity and mind blowing awesome-ness of Takahashi’s former work on the PS1, in terms of storytelling.

Shulk and Fiora just couldn’t hope to match Ely and Fei’s magic on Xenogears, but that’s okay, not many other game’s ‘love couples’ have been able to either. 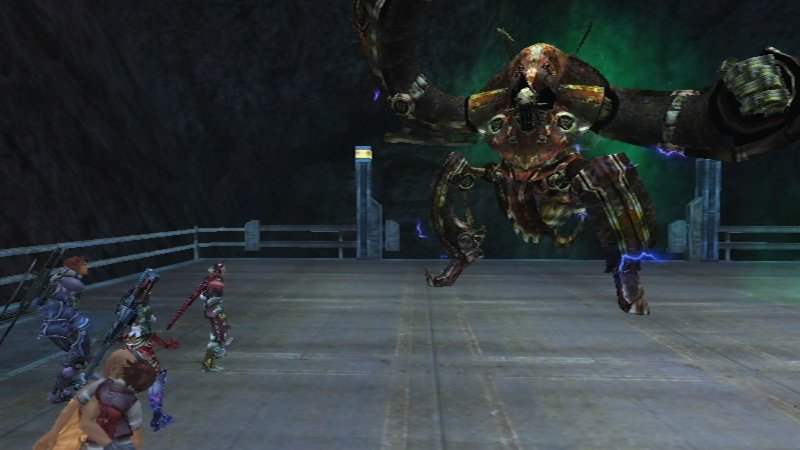 At least, as far as traditional JRPGs were concerned, Xenoblade was quite a departure. The game featured a gigantic “Open World” (there were boundaries), with many side endeavors that mostly involved combat and monster hunts that could be accomplished optionally. I remember that it was easy to find overpowered ‘overworld’ enemies that would completely nullify my attacks (because their level was too high), and thus, Xenoblade Chronicles quickly became a “grinders’ paradise” type of game.

I did run into some frustrating boss battles. The one that has stuck to my mind – even after all of these years – was a battle that took place near a pool of poisonous liquid, and my A.I controlled cast members kept falling and dying in it. This was an annoyance that I still can’t quite forget. But the action/turn-based hybrid combat system is interesting, to say the least.

You have full range control of your character’s movement, but the controlled character still has to wait until his attacks ‘charge up’ before striking. It was a strange system, but it mostly worked, save for the A.I. inconsistencies, and the long stretches of grinding.

Save for the subpar visual resolution (due to Wii’s technical limitations), Xenoblade Chronicle’s was, surprisingly, a very good looking game. Super large colorful worlds accompanied by individual blades of grass, flowing bodies of water, and gigantic creatures made it a visual fest on the Wii.

The concept of a world filled with living creatures habitant the surface of two gigantic titans was fresh, and properly conveyed through the game’s stunning visuals (for a Wii game).

I really believe that if you have the opportunity to play it, either in its original form or the new Switch version, you should give it a go. There are far worse, and less grander JRPG options out there, and I think this is a game that has aged well given the fact that it already had a lot of ‘modern’ elements incorporated to it back in its original release date on 2010.

It has an entertaining story, excellent voice acting (British actors if I recall correctly), good musical score, and deep gameplay that focuses on combat and monster hunts. If you can tolerate some long grinding stretches, and wonky party Artificial Intelligence, there is much fun to be had with Xenoblade Chronicles.