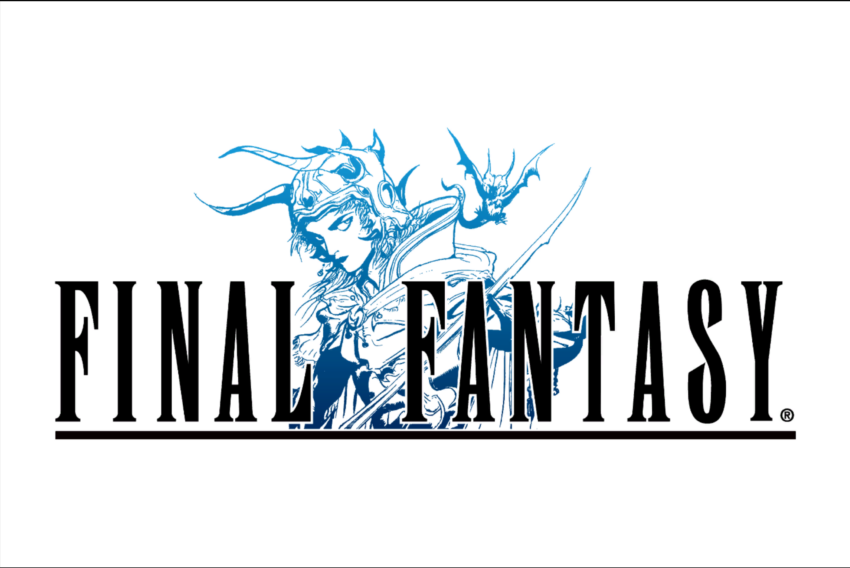 Why Pixel Remaster over the Original NES Title?

I initially planned on playing the Nintendo Entertainment System edition of Final Fantasy from 1990 (US NES), but I recalled that the game had been rereleased within various collections and on a multitude of different systems. After a little searching for which version to play, I decided on the pixel remaster from 2021.

The pixel remaster has a number of changes and additions that make it a more contemporary JRPG. First, the game’s visuals have been greatly improved while still adhering to the same art style. Second, world and dungeon maps have been added that help reduce wasting time backtracking and navigating the game’s labyrinthian dungeons. Third, in this remaster, players gain more experience points, reducing the amount of grinding needed to level.

Finally, the pixel remaster features “auto battle.” Auto battle is one the best additions that could have been added to an older video game like Final Fantasy. It significantly reduces the length of fights against easily vanquished enemies and facilitates leveling. Thanks to this feature, crossing the world map and exploring dungeons are completed in a more reasonable time frame.

These changes and additions improve the game flow and appearance. Make no mistake, while the title feels more modern, it still provides an old-school JRPG adventure.

The Party is Chosen by You

Final Fantasy allows you to build your own group of adventurers. You can mix and match six classes to create a four-person squad. The six classes are as follow: Fighter, Thief, White Mage, Dark Mage, Monk, and Red Mage.

My party consisted of a Fighter, Thief, White Mage, and Dark Mage with the names Zest, Sauber, Floe, and Daewoo. Where did I get these names? Well, in the first Final Fantasy the party members were not assigned names. A book written and released in Japanese in 2012 called Final Fantasy: Memory of Heroes was published and officially named the characters. The book was later (2020) released in in English.

The Fighter is essentially the party’s tank and is no slouch when it comes to dealing massive physical damage. He was crucial in soaking up enemy attacks and defeating foes when my casters ran out of spell charges.

The Thief has far less health than the Fighter and lower damage, but he helps the party escape fights quite easily and has a high chance to attack first in combat.

The White Mage is a support caster. She provides the party with healing and damage reduction via protection spells. In her kit, she also has a few offensive spells that specifically damage undead enemies.

The Black Mage’s arsenal focuses on offensive spells. He can deal damage to all enemies with ease and is useful for destroying large enemy groups in a single spell. This is especially handy when trying to farm experience or cross the world map quickly.

The Monk can equip very few items, but he makes up for it with his high health and physical damage output.

The Red Mage is a combination of both the White Mage and the Black Mage. He has spells from both schools; however, does not have access to all of them. Many of the strongest white and black magics allude him.

Final Fantasy’s combat is quite simple. It is as “barebones” as possible when it comes to a JRPG. The game is from 1987; therefore, I did not expect it to be very in-depth. For the most part, your party will attack with melee users such as the Fighter and cast spells with your mages.

Speaking of mages, I thoroughly enjoy how the mage’s “mana” works in Final Fantasy. Instead of the regular mana bar, mages are only allowed to cast a set number of spells for each spell level. For example, a white mage could cast cure, a level one spell, four times while also being able to cast heal, a level three spell, twice before using an ether or resting. Early on, this mechanic made conservation of magic for difficult enemies vital. However, it felt less required after I purchased ninety-nine ethers in the latter half of my playthrough.

The two main ways to powerup your party are leveling and obtaining new equipment. Equipment is normally bought in towns discovered on your adventure, but some of the best gear is in chests found in dungeons. As I stated earlier, leveling is easier in the pixel remaster. The combination of auto battle and increased experience from monsters removes a sizable amount of grinding. I found I didn’t need to grind nearly as much as in other JRPGs—something I liked. I wanted to experience Final Fantasy and its story, not while being bogged down by hours of simple combat.

The greatest challenge I faced was the game’s final boss. Besides being visually incredible, the “big bad” was actually difficult to beat. For the entirety of my playthrough, I had been easily destroying bosses and enemies left and right. This was due to over-leveling slightly; however, the final boss casted high damage spells against my whole party and killed my adventurers in a single hit. It was a substantial change from the rest of the game, but the challenge was welcome. I had to pull out all the stops: x-potions, dry ethers, buff potions, etc.

The final boss fight demanded a far greater personal investment than any of the other combat encounters. It was a trial and made completing Final Fantasy much more satisfying. Had the final boss been destroyed within a few hits, I would have been disappointed.

To say the least, Final Fantasy’s story is slightly sparse compared to later titles. There are no instances of NPCs spouting copious amounts of exposition or back and forth dialogue within the player’s party. Actually, no one in the player’s party speaks. They are all silent protagonists.

This does not mean the game lacks a story or lore. The adventurers are the prophesied Warriors of Light. The world is currently in chaos, and it is believed that the four adventurers will return the world to a state of balance. Each member has a small piece of crystal that pertain to the elements fire, water, earth, and wind; however, the adventurers’ crystal pieces have lost their power.

To restore their crystals’ power, the Warriors of Light must find large crystals around the world that govern the elements. These crystals are guarded by four evil fiends. These fiends and the crystals they protect are everywhere, from the bottom of the ocean to inside a volcano. By defeating these fiends, the Warriors of Light are both restoring balance to the world and returning the power to their crystals.

They use the power of these crystals to go back in time two-thousand years. By doing so, they are able to find and battle the final boss. Along their main quest, the Warriors of Light save a princess, wake a sleeping elf prince, rid a town of troublesome pirates, and find an airship. Final Fantasy’s story it not filled with as many twists and turns as the series’ later entries or as much dialogue, but I still found it entertaining.

A Short Thought on Graphics and Music

I favor the remaster’s graphics over the original and believe it looks wonderful. The enemies and locations are superb. It appears the development team took their time in staying true to the original art style, while simultaneously improving it—something I value with remasters.

The remastered music is also well executed. The tracks are diverse and interesting. I especially enjoyed the final boss music. It inspired me to battle what would be the most difficult enemy in the game. I will say these tracks are hindered by the frequency of random combat encounters. Walking for a few seconds on the world map or in a dungeon will ultimately trigger a random encounter and replace the current music with the combat track. I would have been happy if there was an option to keep the current location’s music while in combat.

Overall, I found the Final Fantasy Pixel Remaster fun. The additions and changes greatly reduce the amount of grinding and the length of easily winnable encounters. The pixel remaster’s graphics are pleasing, and its music is brilliantly reorchestrated. I highly recommend the game to anyone who wants to experience the original Final Fantasy. You won’t have to tirelessly grind and will be provided multiple modern enhancements that improve your experience.

Though the Final Fantasy Pixel Remaster is great, it does not deserve a perfect score. The game’s combat is too plain, and the party members’ interaction with each other and their world are non-existent. I would not recommend it to a friend who has never played the series. Instead, I would recommend an entry with a deeper story and likeable characters. With this in mind, I score the Final Fantasy Pixel Remaster a 7/10.