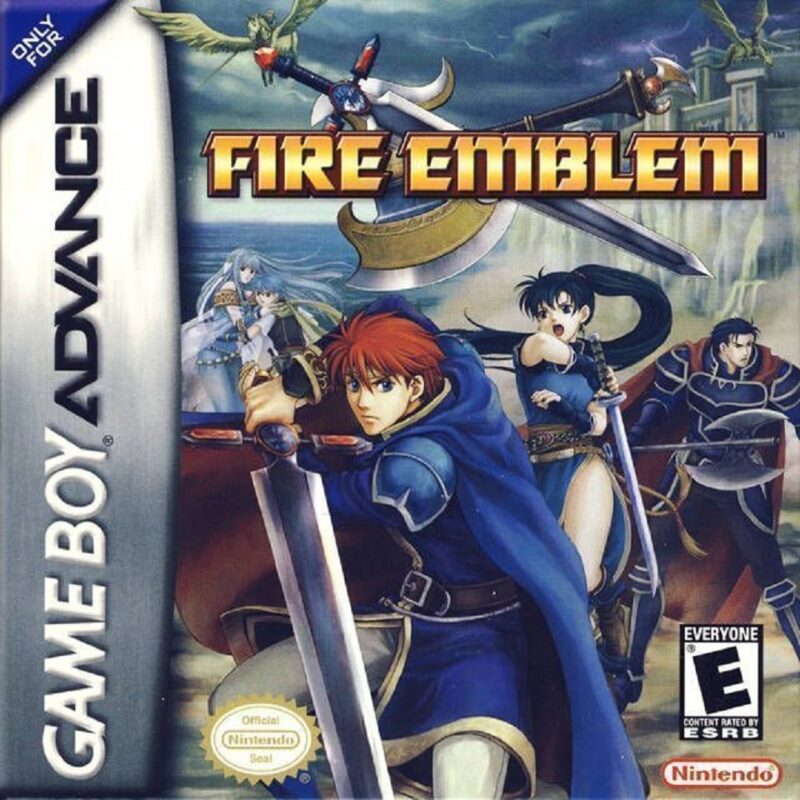 The game starts basic enough, for a strategy RPG, giving the option to begin the game as one of three characters. It is one of the most basic strategy RPG games that I have played. In this brief review I will proceed to describe the tale of what I consider the best character in the game; Hector.

Hector is a lord who begins the quest with a mission to save his father from the Evil clutches of Lord Laus. He starts out with one companion named Matthew, a thief by profession. Matthew (as any thief in games) can open locked doors and chests. He is also able to steal items from enemies, during battles.

The game, like most strategy RPG’s, is played through chapters, and in one of the chapters Matthew will have the ability to convert an enemy into an ally. You can earn characters by visiting villages and talking to certain people.

Hector is strong, but he can’t move far. Don’t think he can do everything (Every character has certain strengths and limitations).

Mathew isn’t as strong so I advise you to not attack with him, instead it is better to use Hector during fights.

In subsequent chapters you will get a lot more people including a very powerful knight, and a prince named Eliwood and he is very, very, very weak, so don’t attack with him, plus you’ll lose if he, or Hector dies. Plan accordingly once Eliwood is in your party. 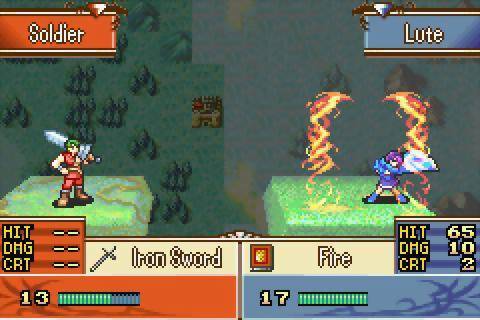 In order to fight, walk up to next to enemy and you will be given several choices, go to fight and press A. When you fight your opponent he will counter attack, sometimes you will attack twice or a death attack which will do three times the damage.

It shouldn’t take long for you to know who is weak, and who is strong in the party. I learned the hard way. I got Mathew killed by making him attack the boss of first the chapter.

Graphics-8.7.It has Good graphics for a Gameboy Advance game.

Story-9.6. This game has a story that makes you feel like your in it.

Addictivenes- 8.2. You can’t stop till you beat it.

Replay Value-9.5. The game is nice and long so it will keep you interested for a while.

Overall-9.1. A pretty good score for a GBA game.