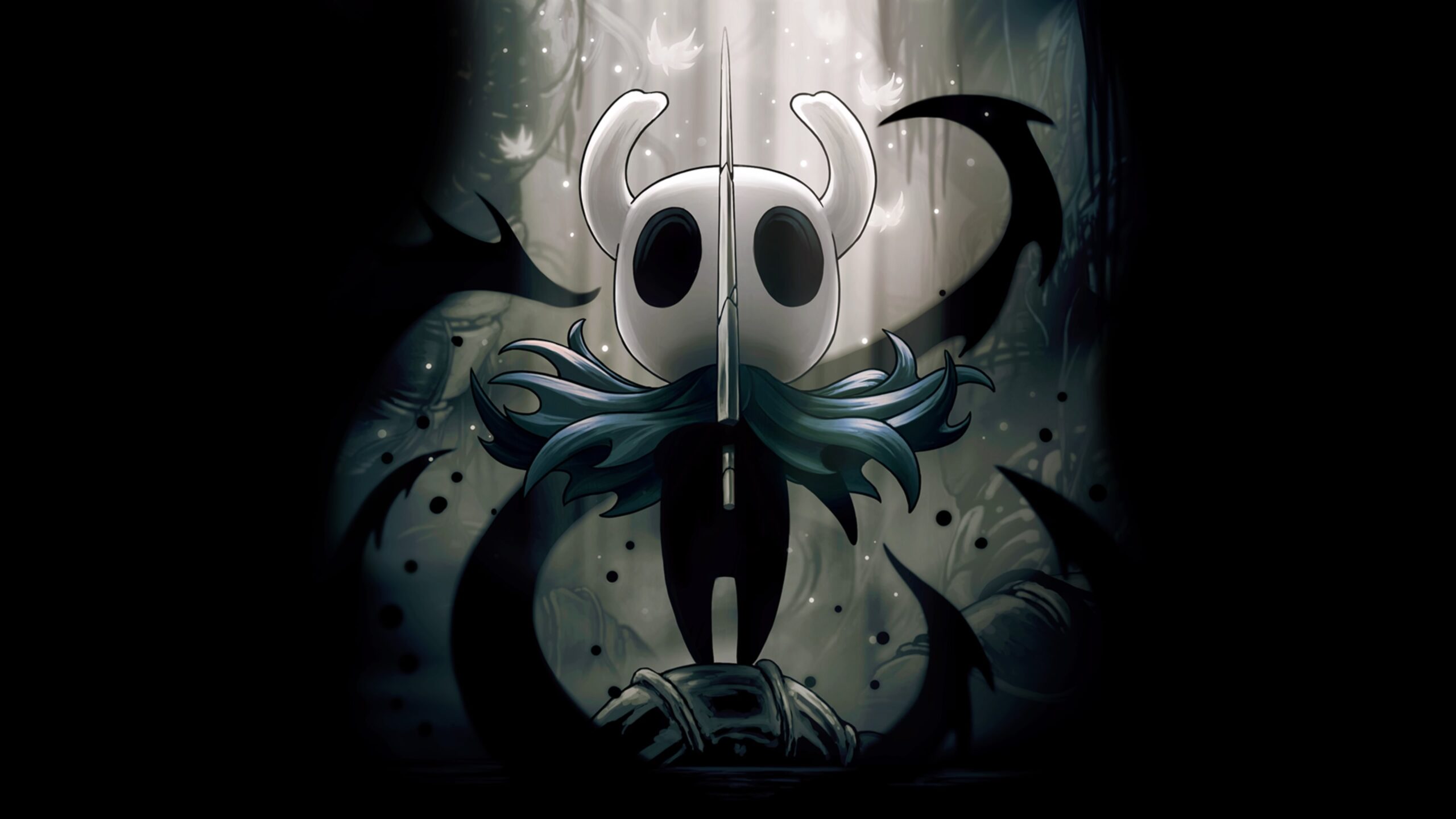 I recently completed Hollow Knight and I just have to say it is a fantastic game. From start to finish I was intrigued by this game’s ability to keep me on my toes and surprise me.

What Is Hollow Knight?

Hollow Knight falls under a lot of different genres, but first and foremost it is a metroidvania. Team Cherry really created a vast world full or lore and secrets, most of which require new abilities to reach.

Like most metroidvanias, you’ll unlock new skills and revisit areas to progress further in that area. With each new skill I was reminded of areas that were once unobtainable, and headed back to investigate. I was never disappointed with what I found either.

Outside of the metroidvania genre, Hollow Knight is also a platformer with RPG elements. Platforming in Hollow Knight is tight and responsive and never gave me any issues that weren’t my own mistakes. Controlling the Knight is smooth and precise.

The RPG elements that are here are also impressive. Throughout Hallownest, you’ll come across various items. Some are fragments that will increase your max health or max soul. Others are charms that can be equipped for certain abilities or buffs.

The health and soul upgrades are invaluable, as you’ll need every mask of health you can get for some of the later bosses. I encourage finding every charm as well. There are 40 charms in total and they all combine with each other in different ways. Not to mention the reward you get for finding them all  is well worth it.

Experimenting with charm builds and seeing what works best with your play style is very satisfying. Everyone I’ve seen play this game goes about it differently and it works for them.

Hallownest is jam packed with secrets. Not only the places that need revisited with new abelites, but also hidden passageways and breakable walls. Like all good metroidvanias, you’ll want to try everything if you think something looks suspicious.

That’s what makes this game so unique. It encourages exploration and it rewards you for it. There is not a single area in Hollow Knight that doesn’t have a purpose, you just have to get creative sometimes. Don’t be afraid to try everything, including powerful spells.

Keep an eye out for captured Grubs, as well. This little guys need rescued, and you’ll be rewarded for your efforts. The Grubfather will offer a reward for each saved Grub and there are 46 in total. You’ll hear a faint crying if you are close to one so try your best to save them all.

There are also optional bosses throughout Hallownest which prove to be challenging. Take them down and you’ll be handsomely rewarded. Some give charms as rewards and others offer fragments.

At times, this game can be brutal. To me, that’s the appeal though. I got stuck on a few bosses that took more than a few tries to take down. When I did finally beat them, it was so rewarding and worth it.

That’s what I love about games like this. Victory doesn’t come easy, but when it finally does it is so sweet. It constantly motivated me to try, try again until succeeding.

Bosses aren’t the only things that can cause death in this game. There are quite a bit of challenging platforming areas as well. Like the bosses though, just keep trying and learning the layout and you’ll eventually get it.

Benches are your best friend. They refill your health and save your progress. When you die, you’ll wake up on the last bench you rested at. You will also lose your geo, this game’s currency, and you will need to go retrieve your shade if you want it back.

Your shade will be in the area where you died so return there and kill it to absorb it back along with your geo. Geo is important, especially in the first part of the game so try to get it back.

You can purchase maps with it, pay tolls to unlock fast travel locations, and buy various items as well. I encourage you to spend geo when you can, so that you don’t lose it. There are also items in the game that can be found and sold. These items don’t drop on death so I didn’t sell mine until I needed the geo for a specific reason.

Is There A Story? Absolutely

Hollow Knight is nothing if not full of lore. This game is a beautiful vast open-world that is bursting with information on its history. NPCs have stories to tell and there are plenty of lore tablets to find within the world.

If there isn’t a charm or geo hidden behind a wall, you can bet it is going to be a piece of lore that ties into this world. If you are interested in learning more about Hallownest and what’s going on, keep an eye out for these things.

This is one of my favorite ways for video games to tell their stories. It is not thrown in your face or shown in hours of cutscenes. Instead, it is just there if you want to look for it. I think this continues to feed the player’s curiosity and leaves them asking for more.

Hollow Knight delivers in everything it sets out to do. Playing as the Knight is satisfying and rewarding. Bosses and platforming can be challenging, but it is just the right amount of challenge to encourage you to keep trying.

Exploring Hallownest, especially once you obtain every ability, is incredibly amazing. Old areas feel new and open and that is exactly how a metroidvania should feel.

The art style is beautiful in this game. I never experienced a framerate drop or a glitch at all either, which is still rare these days. Overall this game is smooth, gorgeous, and intuitive.

The enemy varieties in this game are impressive as well. Each area will give you something new to hunt and they are all wonderfully designed. Each area is also a different environment, giving the world a huge and expansive feel to it.

Composer, Christopher Larkin, nailed this soundtrack. From exploration to boss battling, the music was always there to accompany me. Each track suited its usage as well, continuously making me stop, turn up the sound, and just enjoy it for a bit. In a lot of ways, the music can tell its own story. You can just absorb the tracks of music and get a feel for the area that you are in.

Sound effects are immersive, too. Each enemy sounds different and their battle cries can help predict what’s coming next. There’s nothing quite like hearing a Grub crying and then celebrating when you rescue it.

This one is a 10 for me as well. The story will not get in the way of any gameplay, but they certainly didn’t forget to write one. In fact, this game has one of the best stories and immersive worlds I have played in a long time.

Hallownest is full of life, death, and everything in between. Each character has something to add to the lore, and talking to them multiple times reveal even more. Keep going back to these NPCs because their dialogue will change depending on how much progress you’ve made.

This game has a lot to offer, and that doesn’t stop after completion. Depending on what you do before the final boss, you can go back and polish off anything that you need to.

Once you do beat the final boss, you’ll unlock a new mode called Steel Soul Mode, which enacts permanent death. For those of you who want to add significantly more challenge to the game, this mode is for you. Death will reset your save file and put you at the beginning of the game again.

Outside of that, there are plenty of free DLC updates that this game received that help add to the replay factor as well. Godhome is the one that comes to mind first. It pits you against the game’s bosses in succession. Its a great and challenging way to relive all of the bosses you’ve already beaten. It does add new bosses to the game as well.

I really cannot find a flaw in this game. It is brilliant from start to finish and left me wanting more. I truly feel like my only complaint is that it is over. I enjoyed my 60 hours with this game, even when I was struggling with certain bosses. Hollow Knight is a game I am honored to have experienced.