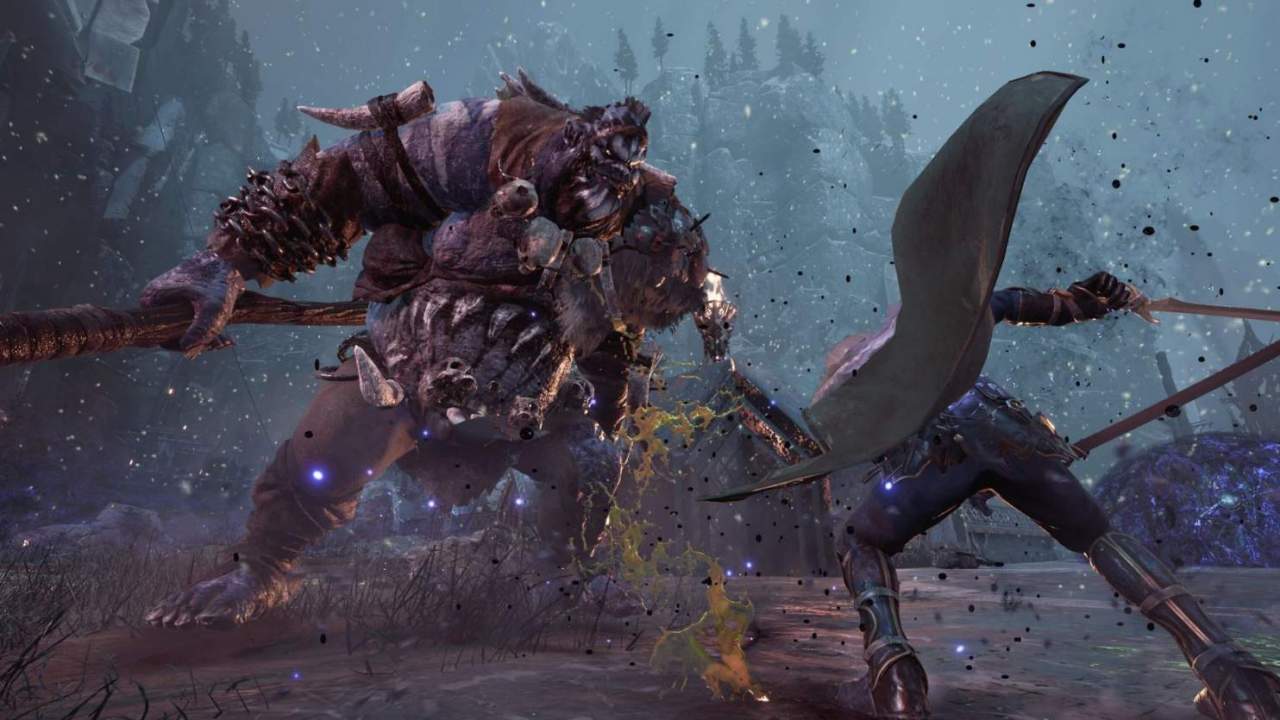 In the latest trailer, we saw a few more cinematic shots and then we got to see gameplay. Cinematic trailers can definitely be misleading so it is nice to see the gameplay trailers for a game to get a better sense of what the game is offering.

As far as Dungeons & Dragons: Dark Alliance goes, it pretty much fits what you’d expect from a Dark Alliance game. That will make returning fans excited, knowing that they’ve retained their roots. This will certainly appeal to those interest in the co-op aspect of the title as well.

Dungeons & Dragons: Dark Alliance will offer an over the shoulder experience with engaging combat that can be brutal but satisfying. Combat has been compared to Gears of War, so you could expect some unforgiving combat. It is an action-brawler game that allows for co-op play. 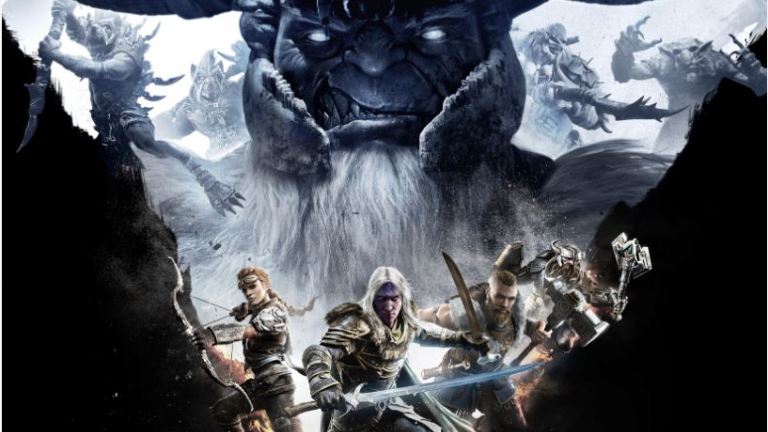 The story for the game takes place after the events of R.A. Salvatore’s The Crystal Shard. That puts the game a century before the events of the Frostmaiden tabletop campaign.

Knowledge of the Crystal Shard as spread across the Forgotten Realms, and have encouraged monsters from every corner of the world to team up and try to retrieve it. This “Dark Alliance’ of enemies is primarily the focus of the campaign. You’ll be fighting off monsters and keeping them from acquiring the precious gem.

While there is a story, the game is very non-linear, allowing players to make their own decisions about what to do next. You can decide which levels to conquer and in what order. While that holds a lot of RPG element to it, the game is very much still an action game. The game can be played in single player mode, but you may find more enjoyment out of it with friends. 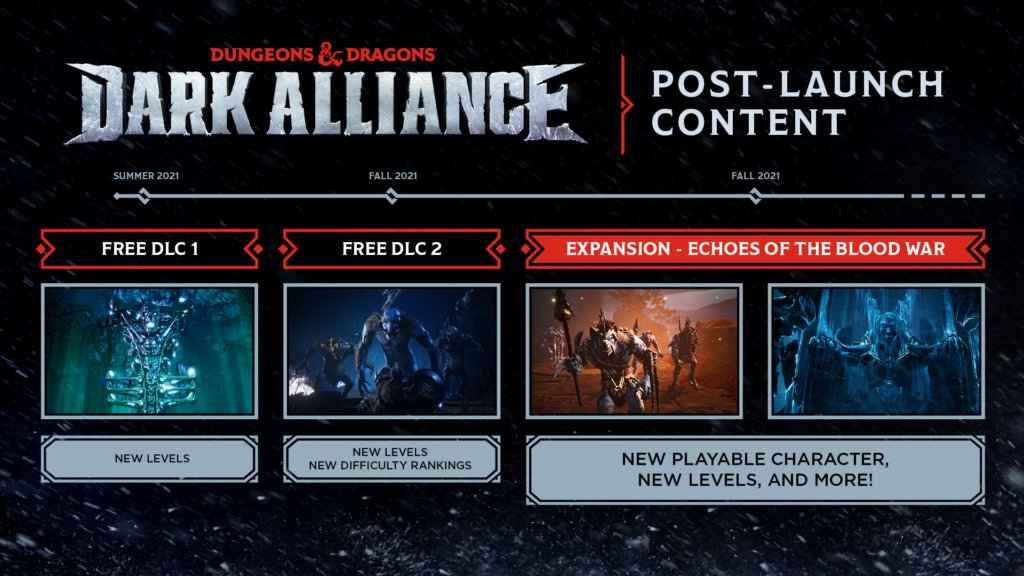 The team has DLC planned for this title and so far, it looks pretty hearty. The first update is a free one that is said to contain more levels as well as additional challenges. That first update is slated to be released this summer along with the free couch co-op update. The second content pack is also free and will contain more levels and new difficulty rankings. That pack is set to be released sometime in the fall.

Then we have the expansion titled, Echoes Of The Blood War. This expansion will feature new story elements, more new levels, and even a new playable character who will primarily be focused on using magic. This expansion is also set to be released in the fall, however it will be paid DLC.

This game is nearly here and will be released on June 22nd for PlayStation 5, Xbox Series S/X, PlayStation 4, Xbox One, and PC. With it being right around the corner we wanted to take one last look at it.

It has also been confirmed that Dungeons & Dragons: Dark Alliance will be part of Xbox Game Pass on launch and will support cross-platform play between Xbox and PC. This is not the only title that Game Pass has featured on its release date and will likely not be the last.