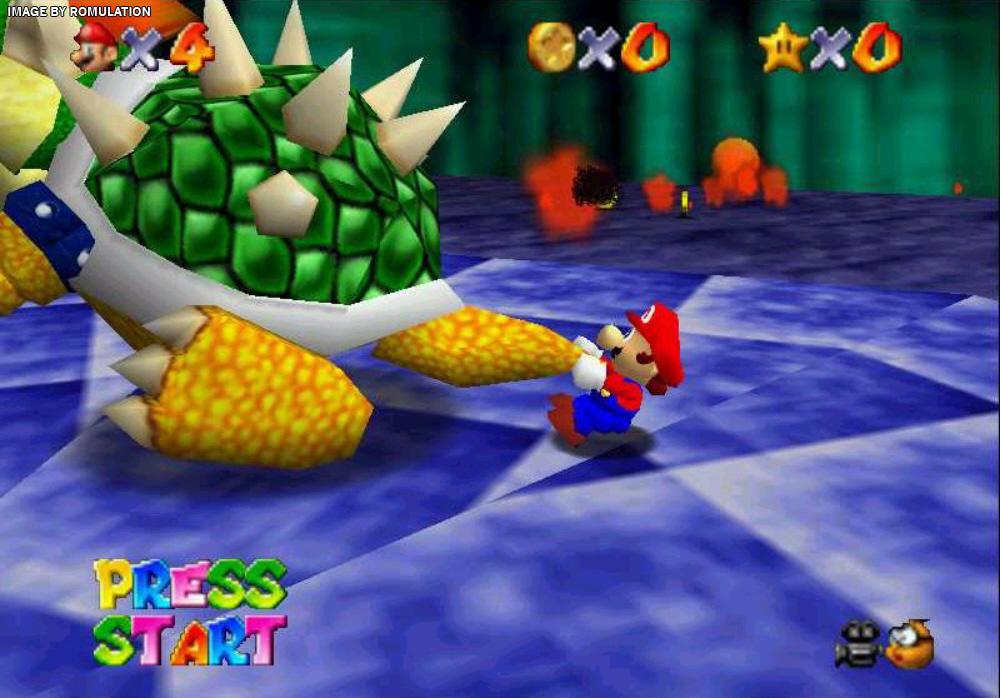 The Nintendo Switch, with over 92 million units sold in just four and half years, is on its way to becoming Nintendo’s most successful ‘Home’ console (though it is a portable). Nintendo’s Switch Online subscription service was seen as a great opportunity for the company to entice gamers into its ecosystem with Nintendo’s amazing back catalogue.

Xbox’s Game Pass (and its Ultimate package) for $14.99/month continues to be seen as the premier gaming service on consoles, with Sony’s PS Now ($9.99/month) somewhere behind at a distant second place. Nintendo’s own Switch Online model has always been (some would say light years) behind the former two.

To Nintendo’s credit, their service only costs about $49.99 (with the upgrade to the Expansion Pack) per year. This is much cheaper than the other two subscription services, but you get what you pay for. Nintendo has never been known for adding extra value for the customer dollar to anything that it has ever built, and its online service is a shining example of this.

Nintendo’s Switch Online service has had a selection of NES/SNES games available before the introduction of the new “Expansion Pack”. The list features less than 60 games for each of these two systems, but at least, Nintendo made sure to include some of the more important games within the online catalogue.

The point is, given Nintendo’s rich history, the company’s large retro catalogue is (or should be) the largest incentive for most adult gamers to subscribe to its service, and yet, Nintendo keeps missing the mark with its subpar efforts.

The expansion pack for the service has just been out for a few days, and troubles have already arisen. The First of these issues is the paltry N64 lineup, which is much smaller than I expected :

Upcoming games will include:

The List should get more titles added in the upcoming months and years, and while The Legend of Zelda: Ocarina of Time and Super Mario 64 are included, other important titles such as Golden Eye, Rogue Squadron, Wave Race 64, and Perfect Dark are missing.

There has been a large clamor for a Nintendo 64 “Mini” console for years now. Thus, I think that Nintendo missed a huge opportunity by launching this Expansion Pack addition to their subscription service with a paltry N64 lineup.

The second issue with the new Expansion Pack is that most of these N64 titles (the main selling point for the Expansion) have substantial emulation problems on the Nintendo Switch, as reported by Eurogamer.com. Nintendo had about 3 years to get this right, and yet, it didn’t.

Looks like there are fog and transparency issues with the Switch emulation solution (which seems to be based on the 3D All Stars emulator). Looks like it doesn’t quite work well with all games yet. Not great. https://t.co/wxpYk1ADH2

Issues with visual features missing (see Ocarina of Time Above), and control problems in other titles (including having to set Japan as your Switch’s home region for rumble support on Super Mario 64) have marred the Expansion Pack’s release.

Given the current state of the Expansion Pack (lack of titles, and problems in the featured games), if you haven’t subscribed to the Switch Online service, as of yet, I see no reason to do it now. Of course, unless you absolutely must play some of these N64 classics, I would wait until the kinks are ironed out, and the N64 list of games gets a substantial upgrade.

Nintendo has a large list of N64 (and Gamecube) games that many gamers would like to have within a single service. Consequently, Switch Online has the potential to become a great service at some point, but as of right now, the service seems to be years away from reaching that potential. Nintendo needs to up its game in this regard.