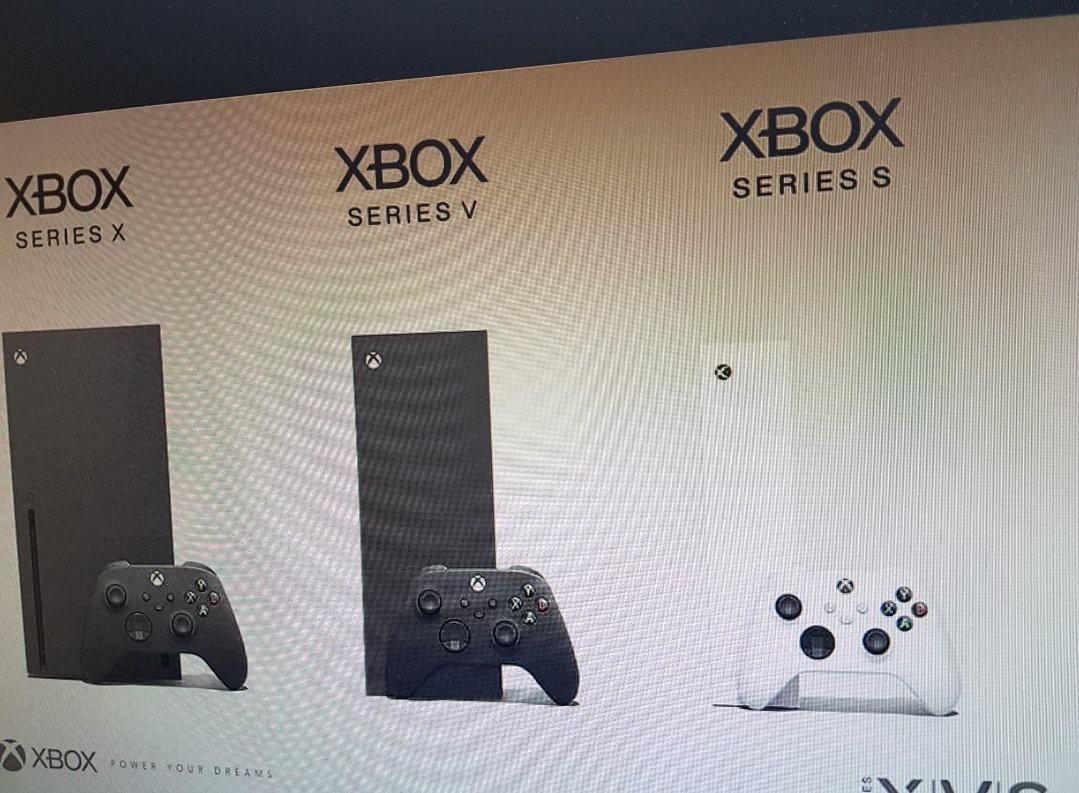 The Xbox Series S, was finally unveiled last week to much fanfare and speculation. Soon thereafter, comparisons between the budget console against its premium brother, and the PS5 began to make the rounds all over social media.

One of the comparisons actually featured the current generation horsepower behemoth; the Xbox One X. The Series S’ less than flattering GPU capabilities, and its 10 GB of GDDR6 RAM, brought into question the system’s 4K capabilities ( or lack-thereof ).

The Xbox One X, has a better GPU-RAM ( 12 GB of GDDR5 RAM) combination than the upcoming Series S. This means, that 4K enhancements on Xbox One (and perhaps Xbox 360) games are not – so far – possible on the Series S, as its GPU and RAM configuration is insufficient for the task.

A Microsoft spokesperson would confirm the speculation to VGC.com:

“Xbox Series S was designed to be the most affordable next generation console and play next generation games at 1440P at 60fps. To deliver the highest quality backwards compatible experience consistent with the developer’s original intent, the Xbox Series S runs the Xbox One S version of backward compatible games while applying improved texture filtering, higher and more consistent frame rates, faster load times and Auto HDR.”

Basically, Microsoft slashed the GPU capabilities of its budget system in order to cut costs to deliver an affordable version of its Series X hardware. The new CPU (which is miles ahead of the Xbox One X’s) and the SSD, will afford enhancements to the Xbox One S version of games that are geared towards better performance ( frame rates, and load-times), rather than resolution and texture improvements.

So, if you have a 4K TV Set, and an Xbox One X, your true replacement (and true generational leap) will come in the form of the Series X, as the Series S might actually be a bit of a downgrade in terms of overall visual quality.

The Xbox One X’s bottle neck in CPU (thanks to its outdated Jaguar Cores), will eventually keep the system from running some of the more demanding next-generation titles, but that time has yet to arrive, and it will be interesting to see how a game like Assassin’s Creed Valhalla plays across the Xbox One X, Series S, and Series X configurations.

Considering that Assassin’s Creed Odyssey already suffers from Dynamic Resolution drops at 30FPS on the Xbox One X (Sub 4K resolutions during GPU/CPU stress sections), it is possible that we will see a similar tactic employed for Valhalla.

The guess here is that the Series S will run the game at a solid 30FPS (Perhaps 60 if Ubisoft can patch it) but at sub 1440p resolutions.

It does, at least according to a prominent twitter “leak” source.

So, if Microsoft wanted to make the naming of its hardware more confusing for the general consumer, they just might have (if the leak is true), by adding a new Xbox Series configuration to the mix.

In this Microsoft’s $399 Console? Only time will tell, but considering how, at one point, during the current-gen we had 4 different Xbox One configurations, it won’t surprise me in the least if the Series V exists.

Microsoft In Talks To Purchase Bungie?

A million Halo Fans are holding their breath as we speak, after today’s appearance of this rumor on Eurogamer.net.

It seems that Bungie needs funding (They left Activision last year), and according to the rumor, it is the developer that actually initiated talks with Microsoft.

Bungie remains committed to Destiny 2 (at least for the next few years), but at the same time, the talks with Microsoft were real, and it seems that the one thing that has held back a possible deal between the two companies has been the “sale” price.

Bungie is much more expensive now than it was when Microsoft first acquired the company, and considering Halo Infinite’s ongoing troubles, Bungie might hold the upper hand in the negotiations.

Microsoft is probably very interested in acquiring the company, apart from Destiny, a Bungie return to the Halo franchise might be just what the doctor ordered for both; the Halo Series, and the Xbox brand.

The big question is: Is Bungie interested in Halo still? The developer originally left because it wanted to do something different, but I don’t see this deal breaking through, unless the developer agrees to, perhaps, take the reigns over the Halo franchise.

Bungie’s asking price seems high, as Microsoft has held back on the buyout because of it, so perhaps, the Halo Franchise remains a point of contention for both companies.

Still, 343 Industries has to be feeling the pressure at this point. Last month, a Bungie veteran was employed to oversee the project. Now, Microsoft seems to be going much further, as it seems that it is willing to negotiate and eventually pay a hefty sum of money to acquire Bungie again.