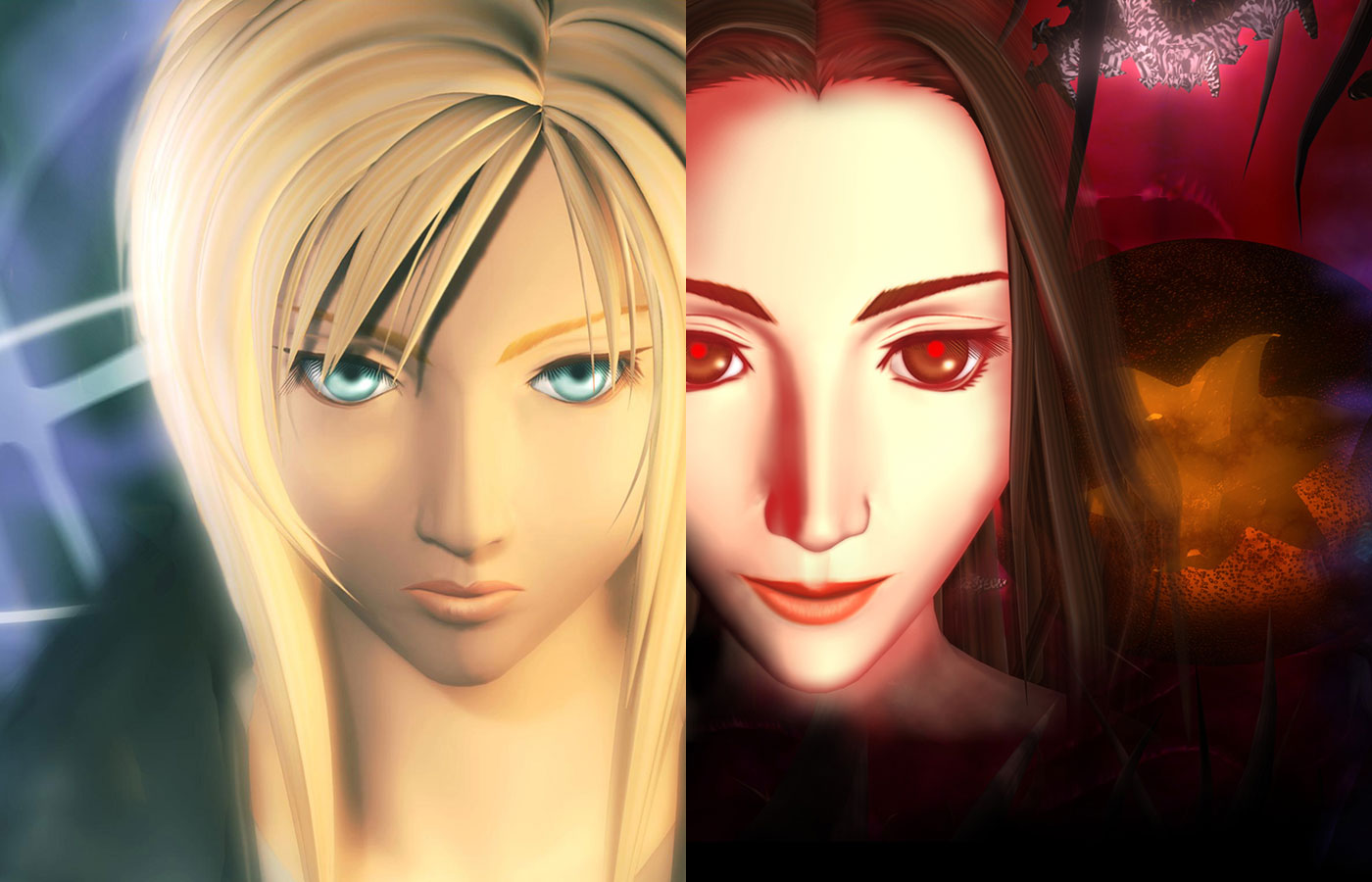 Last week, we looked at the very best JRPGs on the PlayStation in terms of sales. This week, we are taking a look at the next five on the list, making up the rest of the top ten best-selling JRPGs for the PlayStation. Once again, this is based on numbers alone since the PlayStation has a great JRPG library.

Selling 1.9 million copies, Parasite Eve is next on the list. Parasite Eve marks SquareSoft’s first M-rated game as well as their first major American and Japanese development collaboration. The game is an action role playing game with survival horror elements. Parasite Eve is based on the Japanese novel with the same title and serves as a sequel to the book.

The story follows protagonist Aya Brea over the span of six days while she investigates the Eve and tries to stop her from ending the human race. The game was received positively, but was often considered to be too linear with not much replay value.

There is however, a new game plus mode available after completing the game called “EX game” that changes things up a bit. You will have access to every item in the police station, carry over the weapon and armor you chose at the end of the game, and experience will return to level one. You will also be able to use all the Bonus Points awarded to you. The addition of the Chrysler building is the biggest feature to new game plus and includes 77 floors leading to the final boss battle with Aya’s older sister.

The game uses a real-time combat system that can be paused. While waiting for your turn, you can move around the battle field and dodge enemy attacks. Enemy encounters are triggered on the map when you step into hot spots.

Exclusive to the PlayStation, Arc the Lad sold almost 1.6 million copies. It birthed the series with the same name and branched into other media like manga and anime. The series thrived in Japan, but saw very little success in the West. This was partly due to the fact that it wasn’t released in North America until Arc The Lad Collection was released in 2002.

The first game in the series was developed by G-Craft and published by Sony Computer Entertainment. Arc the Lad is a tactical RPG, a lot like Final Fantasy Tactics or the Fire Emblem series, which used a turn-based system. The game was designed to be short and only features a few continents. In Arc the Lad II all areas from the first game are present as well as new areas.

Released in Japan in 1999, and in the year 2000 in the U.S. Square’s masterful follow-up to Chrono Trigger sold 1.5 million units. As far as JRPGs go, Chrono Cross was one of PlayStation’s best games.  Holding a 94 Metacritic rating, Chrono Cross is one of the most critically acclaimed JRPGs of all time.

While not a direct sequel to Chrono Trigger, Chrono Cross manages to reference the game, and even connect its plot line to the SNES masterpiece. A beautiful work of visual and aural art, Chrono Cross has aged like fine wine. Given its successful sales (and critical reception), one has to wonder why Square Enix gave up on this series.

With 1.3 million copies sold, The Legend of Dragoon was far from a commercial failure, even if it was critically received with pedestrian reviews. A multimillion dollar budget and an equally expensive marketing campaign probably doomed The Legend of Dragoon as Sony (likely) expected Final Fantasy sales numbers on its, then new, internal property.

The Legend of Dragoon closely mimicked Squaresoft’s PS1 Final Fantasy entries in its visual presentation. The game has acquired a cult following over the last two decades, but with Japan Studio’s recent demise, it is likely, that save for the possibility of a remaster of some sort, we will never see the game properly remade by Sony.

Originally released on the Famicom in 1990 and NES in 1992, Dragon Quest IV was eventually remade for the PlayStation in 2001. It would also go on to be remade for the Nintendo DS and eventually ported to Android and IOS.

The game differs from previous installments in the series as it is broken up into five chapters. Each chapter focuses on a different character or characters cycling through each of Hero’s companions and then eventually telling Hero’s story in the last chapter. The remake for the PlayStation also includes a sixth chapter which remains in the Nintendo DS remake as well.

A system called “Tactics” was introduced in this game which allowed players to give instructions to fellow party members. These instructions could include prioritizing attacking, healing, or conserving MP. In the remakes, you could set tactics for individual characters or manually take control of them.

Bonus Entry* We are not quite sure whether to place Yu-Gi-Oh! Forbidden Memories under the “JRPG” label as it does meet certain criteria for the genre, but is considered a “Trading Card” game.

Known as Yu-Gi-Oh! Shin Duel Monsters in Japan, Yu-Gi-Oh! Forbidden Memories sold 1.7 million copies. The game was released in 1999 in Japan and 2002 in North America. It is loosely based on the anime and manga series.

The game takes place in Ancient Egypt and follows protagonist Prince Atem. The player will engage in the Yu-Gi-Oh! Trading Card Game while progressing through the story. Some of the story takes place in modern times which will have players take control of Yugi Mutuo, the main character of the Yu-Gi-Oh! franchise.

Although the game got mixed reviews, it sold quite a bit of copies and got a sequel called Yu-Gi-Oh! The Duelists of the Roses for the PlayStation 2. There are quite a few differences in these games from other Yu-Gi-Oh! titles which sets them apart and makes them unique.