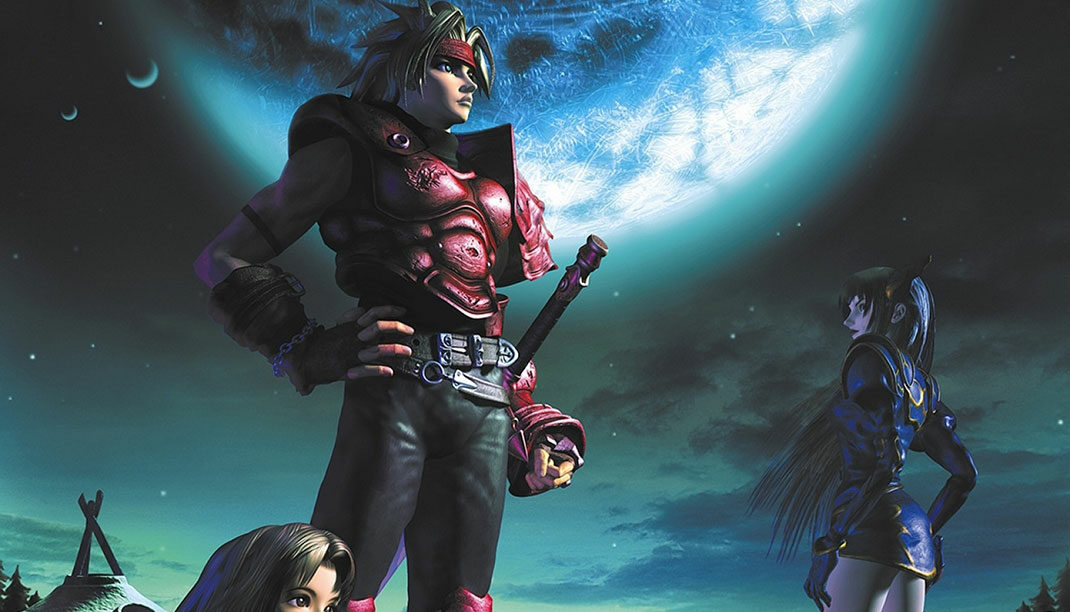 The Legend of Dragoon fans have had a rough two decades awaiting a sequel, or even a prequel, for the cult classic. However, the wait is over. It seems that the game’s rich lore will receive a much-needed prequel in the form of an unlicensed title. Legend of Dragoon Director, Masayuki Kasebe, confirmed the rumors in a recent interview with Sempai.net.

“Sony has the rights to ‘The Legend of Dragoon’, but they hold no copyrights to certain terminology used in the lore, or even the “Dragoon” name by itself.” Kasebe explained how the project had been made possible.

Kasebe has been working for the past few years with a small 12-man team and he believes that the game is in a near publishable state at his juncture.  “This is not massive undertaking on the scale of Final Fantasy VII Remake. We purposely tried to keep costs down, and this game is a throwback to the genre’s golden era. We have paired back the visuals, but have kept a commitment towards deep storytelling.”

When Sempai’s interviewer pushed for the reasoning behind a prequel rather than a sequel, Kasebe explained that “We cannot use characters from The Legend of Dragoon, Sony does have rights to Rose and Dart, to name a few examples. But the biggest reason to go forwards with a prequel, is the game’s rich lore, and the fan’s desire for clarity on the Dragon Campaign and the demise of the Winglies.”

“You have to understand that we planned for this, even as early as 1998. We wanted to start a franchise, and we thought out a very complex back story to the events that transpired in The Legend of Dragoon. This is something that we wanted to do for a long time, but Sony being Sony did not allow us to pursue this avenue.” Kasebe stated venting some of his frustrations towards the Japanese electronics giant.

Sony and its “Betrayal” of Japan Studio

When asked for a target release date, The Legend of Dragoon’s director would go on a lengthy rant about how Sony had abandoned Japanese developers to their own fate:

“My desire is for this game to be on digital fronts by the end of this year. However, marketing and some of the most important finishing touches like voice acting, require a substantial financial investment. We need a publisher, and we approached Square Enix, but they went with remastering Chrono Cross instead. I get it, that’s their IP, but I am most disappointed at Sony. Sony shut down Japan Studio and it is now pouring millions of dollars to western developers. These developers (western studios) weren’t there at the start, they did not build the PlayStation brand, Japan Studio build the brand.”- Masayuki Kasebe, Director, The Legend of Dragoon.

Kasebe pushed further stating that Sony had lost all “honor” when its executives decided to shut down the venerable studio:

“Honor, loyalty, samurai, and sexy android women are an integral part of what makes Japan a respected entity. Sony has turned its back on all of those pillars to appease the weird tastes of the west. Could I have ever imagined that Sony would end up investing millions of dollars on a Samurai game made by western developers who cannot even hold a katana properly or have the honor to perform Seppuku before suffering dishonor if it came to it? No, I never did. If I had, I would have performed Seppuku myself.

Sony has no honor, they have sold their reputation to the west, and The Fall of the Winglies is suffering the consequences of such dishonorable actions. Sony has betrayed Japan Studio.” – Masayuki Kasebe, Director, The Legend of Dragoon.

We are not sure. As Kasebe stated, he needs money. A lot of it, and Sony has turned its gaze to the west. I would hope for some closure on this matter, and perhaps Namco/Bandai can step in and take chance on The Fall of the Winglies. Fingers crossed!