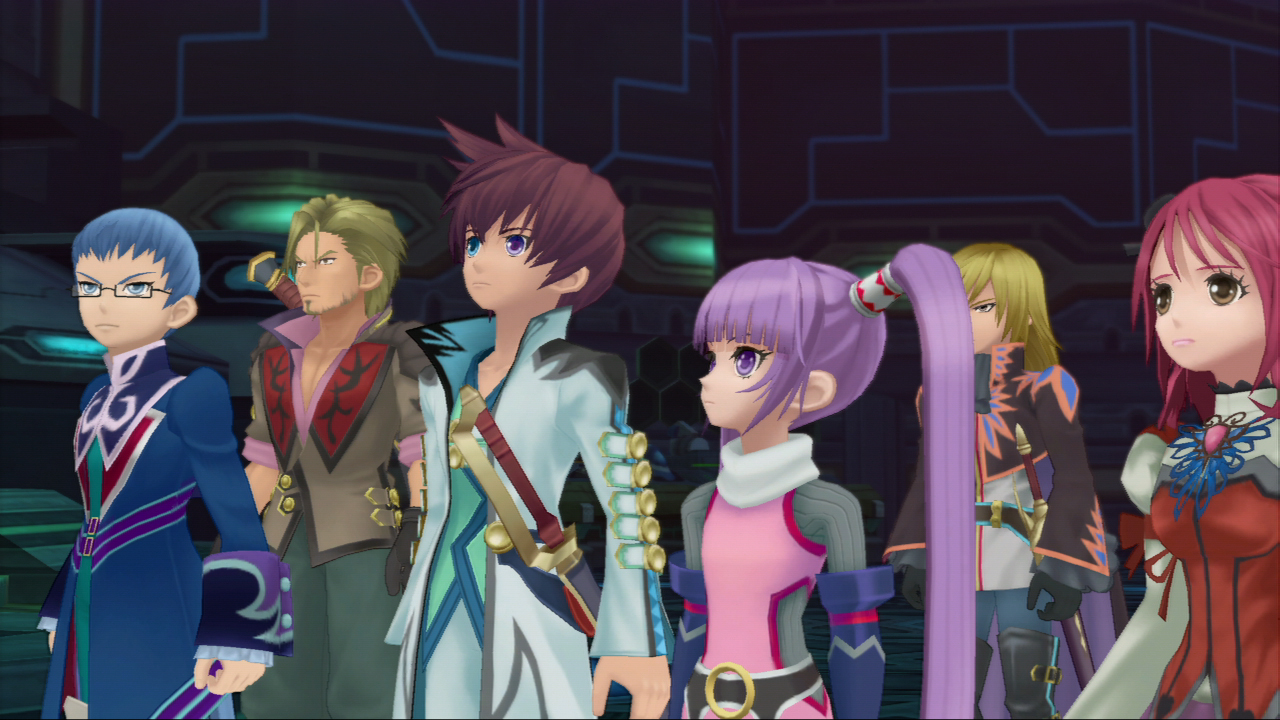 Tonight (or tomorrow morning) those of us who pre-ordered Tales of Arise should be able to download, or pick up a copy of the game at stores. It is currently holding an 87 Metacritic rating, thus it might be the best Tales game since Tales of Vesperia.

Knowing this, there is no better Thursday to remember an older Tales’ entry than today!

A Generation Behind…But that’s How Tales Has Always Been 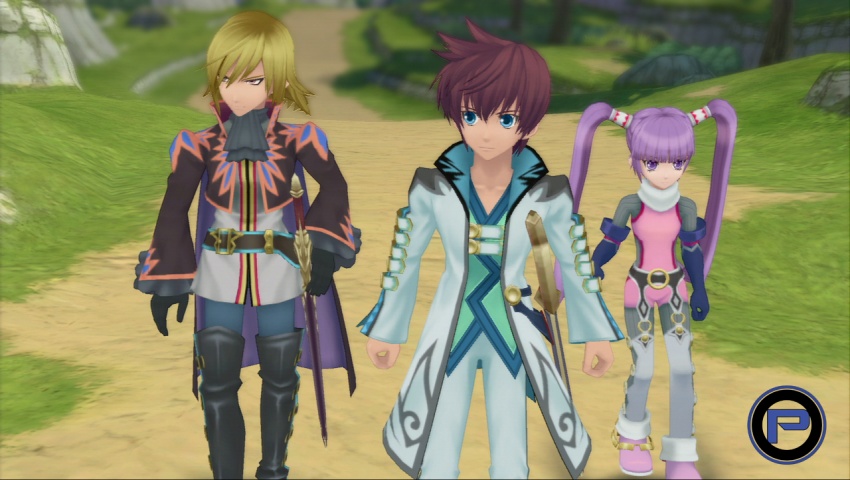 Tales of Graces F was not a looker. It was based on the Wii version of the game. So, basically, what we got on the PS3 were PS2 HD graphics with the port. However, Tales’ trademark anime styled visuals seemed fine to me.

Tales was a never ‘a wow’ ‘look at those graphics’ type of game (save for, maybe, the SNES entry), but it was never a sore on the eyes either. Clearly, it was a game aimed towards Anime fans, and its artwork was expected to carry the day, and to sell copies to its niche fan base.

Tales of Graces F didn’t break the mold (though Arise might). As an Anime fan, I found the game to be charming, and colorful, which was enough for me. There other things, other than visuals,  to look forwards to when purchasing a Tales game.

Tales of Graces Did Provide an Entertaining Ride 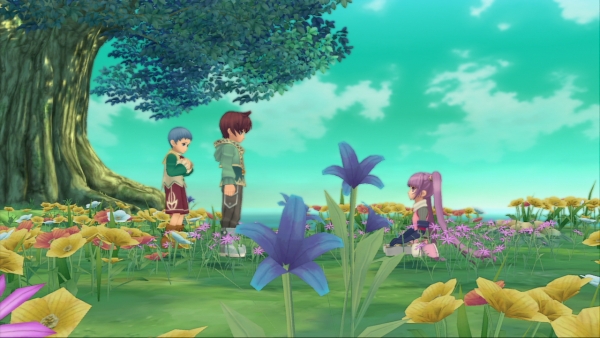 Let’s get this out of the way. Tales of Graces is full of JRPG cliches. That said, like most of entries in this series, the writers do an incredible job of fleshing out the cast, and making you care about the end result of their world saving journey.

Tales of Graces did this from the get go, by allowing me to play as certain members of the cast during their Childhood years. I remember some members of the press complained about this ‘prelude’, but I loved it. It is impossible to fully understand (and relate to) Asbel Lhant’s adult tribulations if you don’t experience that important childhood section in the game.

Character Development is something that I have continuously praised in this series, and I will continue to do so. Tales’ character development has turned some ‘mediocre storylines’ into worth while ‘can’t stop playing’ adventures since this series’ inception.

Characters grow in maturity, and in terms of their relationship towards one another (in an organic way) the further along one gets into Graces’ plot. The is mostly light hearted, but touches some darker themes (such as Death) with surprising depth for a game that is filled with humor, and other more mundane moments.

The best thing that I can say about Tales of Grace F’s storyline is that I played over 80 hours of it before reaching the final ending. I loved every minute of it, which is more than I can say of most games that I have played that have taken me around that long ( of a time span) to finish.

Depending on your budget, and whether you have a working PS3 (Sony’s back compatibility service is limited), it would be unwise to not give Tales of Graces F a try.  The series’ excellent battle system is applied well here, and the lovable cast is a memorable one.  The only downside are some frustrating dungeons (due the nature of the game’s fixed camera while in this mazes), and some grinding stretches need to defeat some of the tougher bosses.

Other than that, the game is a classic Tales game, and a wonderful game for JRPG lovers, and Anime fans alike. Tales of Graces F is shining example of why Tales games have continued to survive this long in home consoles.