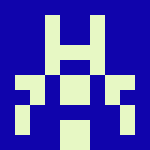 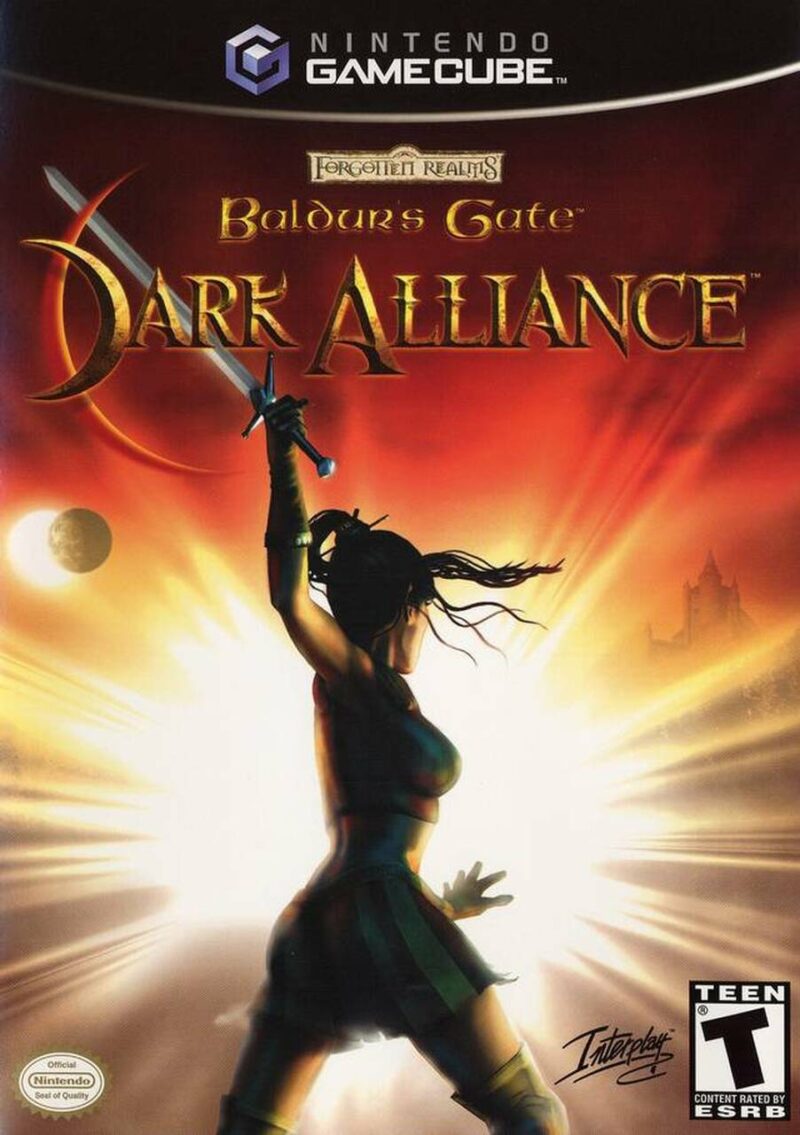 The Baldur’s Gate series has been around for a while now and the PC control on a console was ingenious, and I do believe that if you like games such as: Never winter nights and Diablo II, then you should play this game…

The game play of Baldur’s Gate: Dark Alliance was very basic. It gave me the ‘I’ve done this before’ feeling. Extremely repetitive, I guess they liked the copy and paste effect of the whole game. The whole game was basically: fight, kill, heal, shop… over and over again. Not to say that I didn’t get sucked into it… I became addicted. Every time I turned off the Gamecube I couldn’t wait until the next time I would play. Why, you ask? well let me explain.

It reminded me of when I played Dungeons and Dragons, the old but not tiring days. I was always the magic-user in D & D so I was pleased to know that you could be a sorceress (only female you could choose from) and also the fact that she was an elf *drools*… The other two character were a Human archer and a Dwarf warrior. The archer is difficult to use because of the lack of aim from the over head view. The Dwarf is primarily good at close combat, but when it comes to bosses he doesn’t do too hot. The Sorceress is good at magic (which is extremely useful) but she has to replenish her ‘mana’ with magic potions quite a lot. 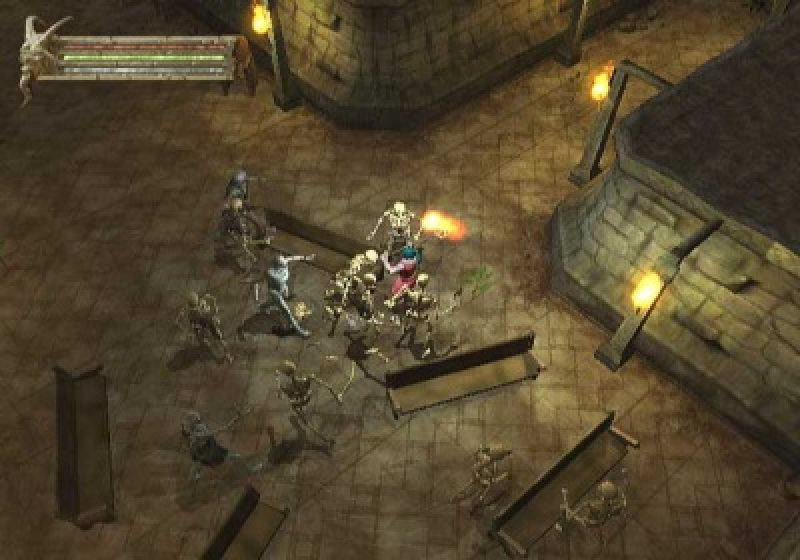 Music, now what can I say about the music? Sometimes the, otherwise good music, got in the way of the characters speeches. Even then the music was scarce, but when you finally hear it, it is a perfect assembly to the game. If they would have thought about the default music and speech ratios it would have been better, but what can you do?

Story… well, its been a while since I played but basically this general sent her troops to their deaths and she dies, then she came back to life and became evil and now is bent on destroying Baldur’s Gate because the people there were against her plans, or something… it was generally a good story, like reading a book and not wanting to put it down. But once I read it I did not want to read it again for quite a while.

This game has to be the best of the series, I cant wait for the sequel… the ending made me want to play even more but it wouldn’t let me (…all I have to say is good job to bio ware, black isle and wizards of the coast. keep it up guys and gals!)