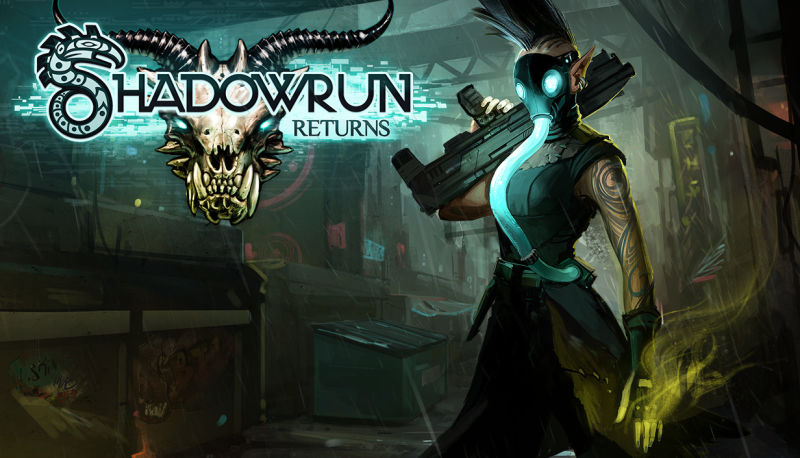 Shadowrun is a pen and paper style game similar to Dungeons and Dragons; however, there have been quite a few games released utilizing the franchise’s cyberpunk, magic setting. The one I’ve played most is the first-person shooter from 2007. The game has unique mechanics for an FPS and requires a significant amount of teamwork, map knowledge, and strategy to win.

Shadowrun 2007 could have easily been an esport had it not been released with so few maps and game modes, ultimately resulting in mediocre scores from publications. It wasn’t until six years later that Shadowrun’s universe was used in another game.

Shadowrun Returns Really Did “Return” in 2013

Shadowrun Returns was released in 2013, forgoing the first-person shooter genre to bring the series back to its RPG roots. At first, I was put off by its art style as there were plenty of similar looking games in the RPG genre sold on Steam, especially today. If it wasn’t for the Shadowrun branding, I probably would have passed on Shadowrun Returns

However, I thoroughly enjoyed the cyberpunk and magic lore of the franchise, so I picked it up a couple years later in 2015 (I also replayed it recently for this review). The game immediately blew me away with its well-written dialogue and magnificent character portraits. These elements plus the quality narrative descriptions of people you meet make Shadowrun’s characters come alive, creating some of the most interesting and life-like NPCs I have ever encountered.

Playing it feels like I am reading a good book, with greater interactivity than a paperback can provide. Even though the game has no spoken dialogue, it is easy to imagine the sound of these characters’ voices from the writing alone. The well-developed characters make the game’s story much more entertaining and engaging.

Shadowrun Returns’ story is incredible. You are a Shadowrunner, essentially a highly skilled criminal, in desperate need of a job since your bank account only has enough to cover the rest of the week. Fortunately, you are contacted by Sam Watts, a runner you used to work with, and he has a job for you. The job? Find his killer. Watts’ prerecorded offer was triggered with a dead man’s switch upon his death. He says there is a huge payday in it for you, 100,000 “nuyen.” With that, you are off to Seattle to find Sam’s killer.

For the most part, the story feels like a crime thriller. You discover clues, follow leads, and perform illegal activities, like a true shadowrunner, to find the killer and discover the motive behind it. The plot has several twists and turns that keeps it exciting and make it one of my favorite RPG stories.

The game’s multiple choice dialogue options are possibly the best I have ever seen in an RPG. At no point in the game did I feel as though I was simply responding with a thoughtless yes or a no. The dialogue options provided allowed me to have my character act the way I wanted him to, whether that was being cordial to acquaintances, aggressive to punks, or sympathetic to people who just lost someone.

The character creation options are great. You are allowed to choose from several races such as human, ork, troll, drawf, or elf. There are also multiple classes to choose from, which change the way you play the game. You might want to be a katana wielding, gun shooting force of nature like the “street samurai” or dominate cyberspace as a “decker.” There is also the possibility to create your own class, something every player should check out.

These classes and races have different pros and cons. Elves can have higher quickness (utilized in ranged combat) than the other races making them great with guns, but trolls have the highest toughness making them the best tanks. What you choose all depends on how you want to build your character or what you want to roleplay as.

The game’s leveling allows players to spec into multiple areas. For instance, my character was a decker (hacker) who had a high shotgun skill and fairly high charisma. These qualities helped me to hack into mainframes, coerce employers to give me more money for jobs, and hold my own in close combat.

For most of the game, you will be exploring and talking with individuals; however, there is a decent amount of combat. You engage with other runners, cultists, average thugs, and even monsters from other dimensions.

Combat is broken down into turns, and each character has only so many action points per turn. These action points can be used to move, attack, cast spells, or use consumables like grenades or health packs. Players move themselves and their squad on a grid, hiding behind cover and flanking enemies in a similar fashion to Wasteland and X-COM. 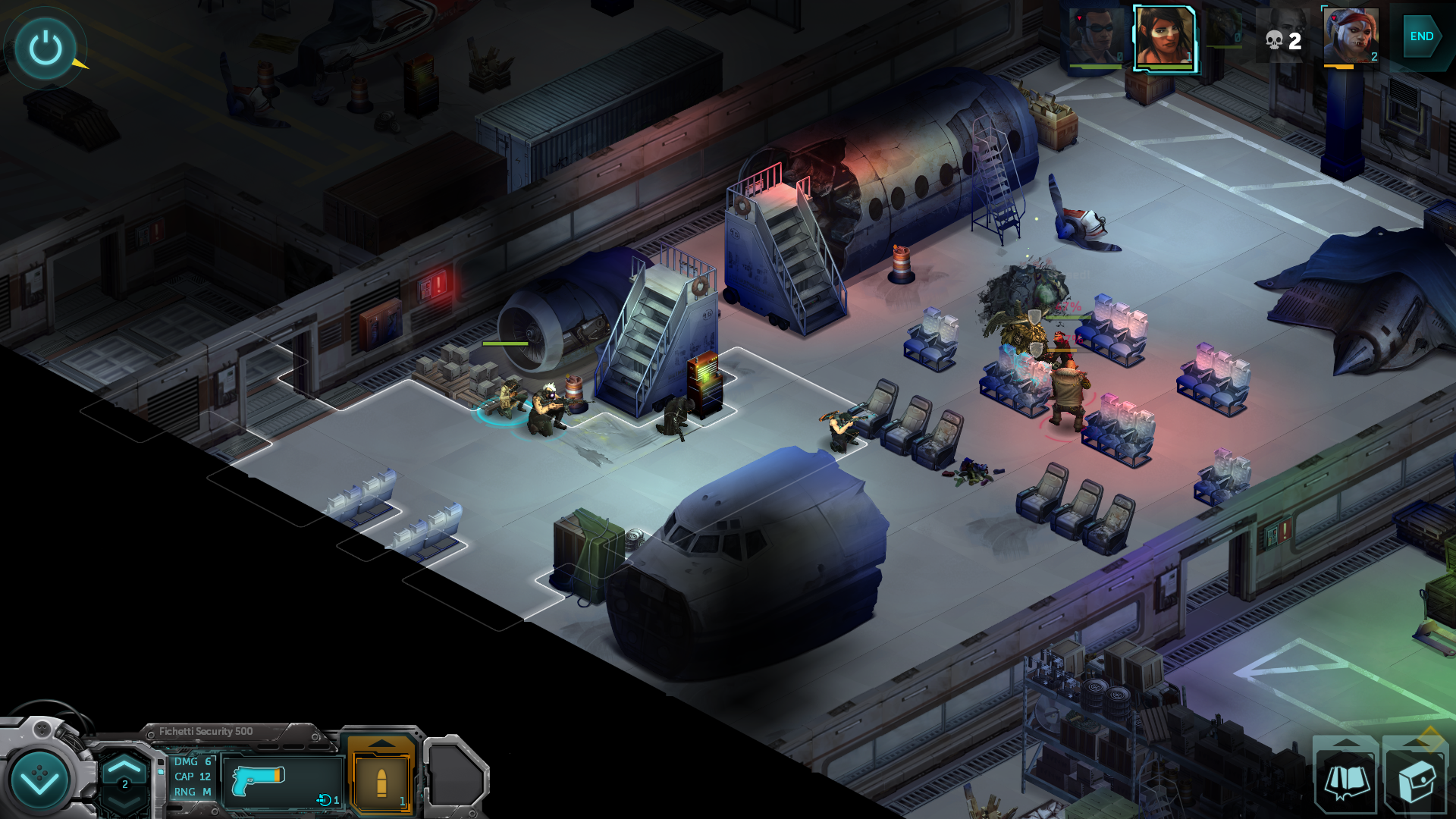 At the beginning of the game, combat is underwhelming, but as you progress, earning more actions per turn, leveling your combat stats, and acquiring stronger weapons, you start to become more powerful, eventually transforming into a lethal shadowrunner. Note that the combat mechanics are not as refined or complex as they are in the later games, but those mechanics would never have existed if it wasn’t for Shadowrun Returns’ success.

Overall, Shadowrun Returns is a brilliant game. Though its graphics are simplistic, the game’s character portraits, writing, and characters immerse you into its world. Furthermore, its well-designed RPG mechanics and dialogue options allow you to truly role-play your own shadowrunner. I score the title a solid 8/10. If you are interested in more complex/refined combat, check out the later games in the series such as Shadowrun: Dragonfall and Shadowrun Hong Kong. Both offer great stories, but also more in-depth battles.

If you are interested in other cyberpunk RPGs, check out my review of Deus Ex.