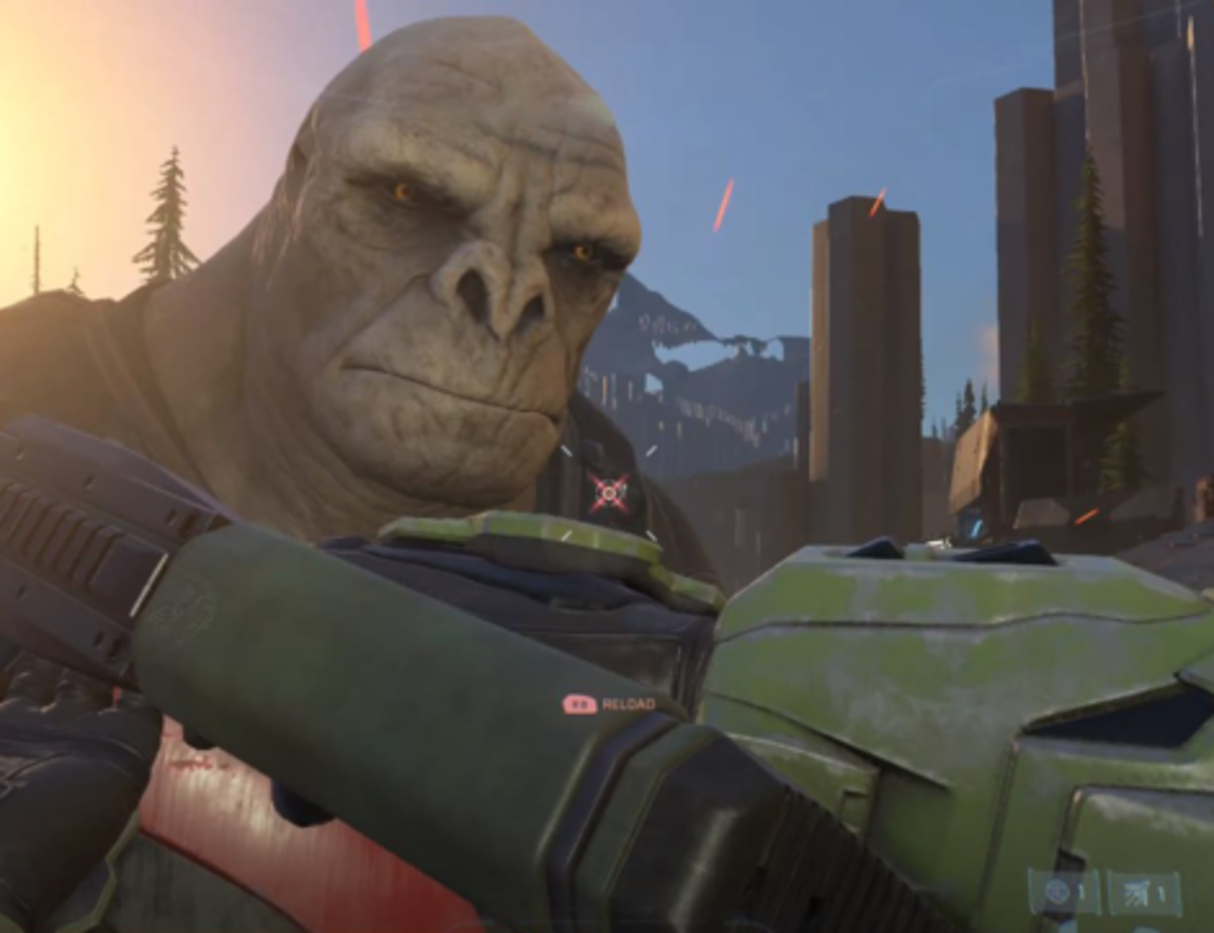 Halo Infinite’s turbulent development has had enough rumors (both confirmed and unconfirmed) to write an entertaining Netflix series about its controversial development saga.

Less than a year ago, when the first trailer for the game was unveiled, everything seemed to have been running smoothly. Microsoft touted the game as a launch title that would showcase its Xbox One/Xbox Series X forwards compatibility policy.

Halo Infinite would be the game that showcased that the company could, in fact, deliver both, an outstanding showcase of the Series X’s capabilities, and also a playable and enjoyable experience on the 7 year old Xbox One.

Microsoft’s goal? That neither camp – Xbox Series X early adopters, and loyal Xbox One customers – would feel – in any way – cheated by Halo Infinite being a cross-generational title.

Fast Forward from December 2019 to July 23rd 2020’s Halo Infinite gameplay reveal, and its subsequent fan fallout on social media has changed things a bit. In a span of 7-8 months Halo Infinite went from being an Xbox Series X launch title, to a 2021 delayed release, from a next gen cross generational showcase, into a game that seemed half done at its gameplay reveal, and now as rumors would have it this week; to a game that might not even make it to the Xbox One, and perhaps even miss its 2021 launch date.

The newest rumors detailed on this very site on Monday, assured that the game (Halo Infinite), is having a hellish time running on the base Xbox One, and that 343 Industries was considering moving the game to the Xbox Series X as an exclusive instead. Added to this, the rumor implied, that development would take Halo Infinite into a possible 2022 release instead of the delayed 2021 date that Microsoft had previously announced.

After some hours of Silence, a 343 Employee went on Twitter to try to shut down the rumors:

Hey Eric – we're seeing lots of fake "leaks" out there, so please don't believe everything you read. There are no plans to change our 2021 release or the devices and platforms we'll be supporting. We're building Halo Infinite to be the best it can be on each device/platform 👊

The post by John Junyszek (343’s Community Manager), might be a comforting  news flash to most Xbox One owners who might have felt cheated by the rumor of the game going “Series X Only”. However, we have reasons to be skeptic at most, and at the very least to not get our hopes too ignited by this.

First, 343 has lied before.  Just weeks ago the developer claimed that Halo Infinite would not be delayed, and yet, it has been delayed. Just this past week 343 also claimed that they never had any plans for splitting Halo Infinite into parts, though  Xbox Head Phil Spencer had previously said that “splitting the game” into parts had been briefly considered last year. Either Spencer, or 343 lied about that particular issue.

So, for now, officially speaking, Halo Infinite remains on target for a 2021, and Xbox One/Series X release. Still, it wouldn’t surprise us if next week things change, there seem to be a new development each week on Halo Infinite’s development saga.