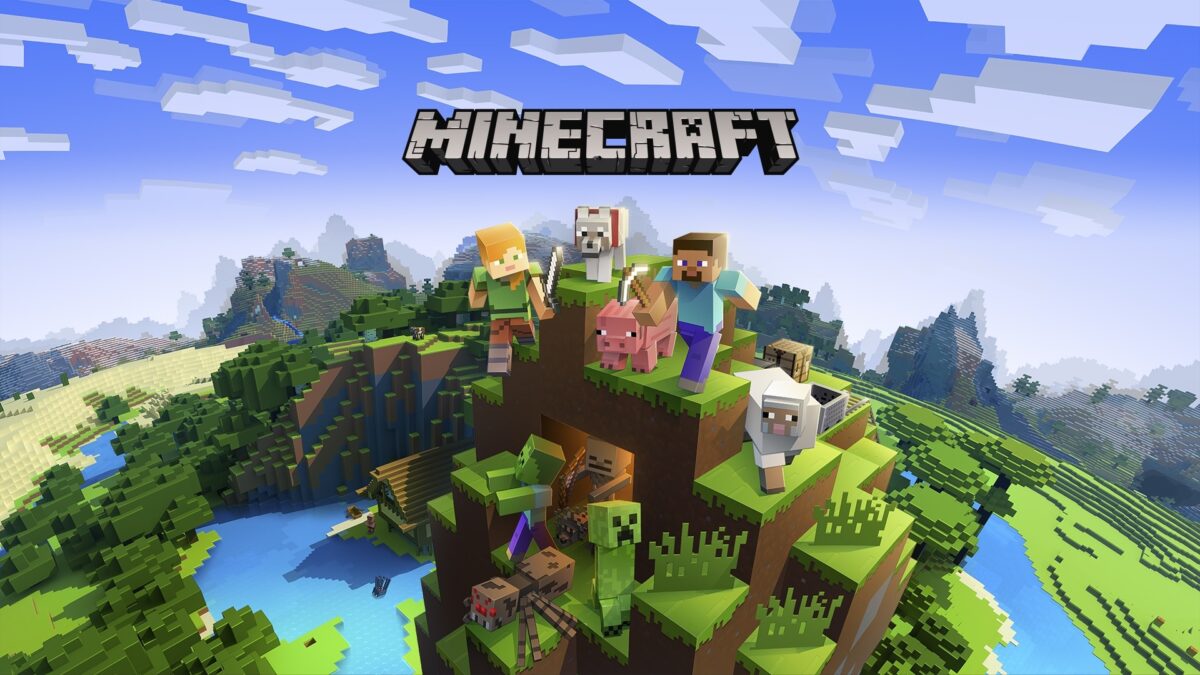 Mojang Studios is celebrating the extraordinary milestone of achieving 200 million units sold of their once in a generation hit Minecraft.

The Microsoft owned studio ( Microsoft bought it for 2 billion in 2014) was very proactive during the ongoing quarantine period by offering their Minecraft: Education Edition free until June. Over 50 million downloads of Minecraft related educational content has been made since the start of the lock down. 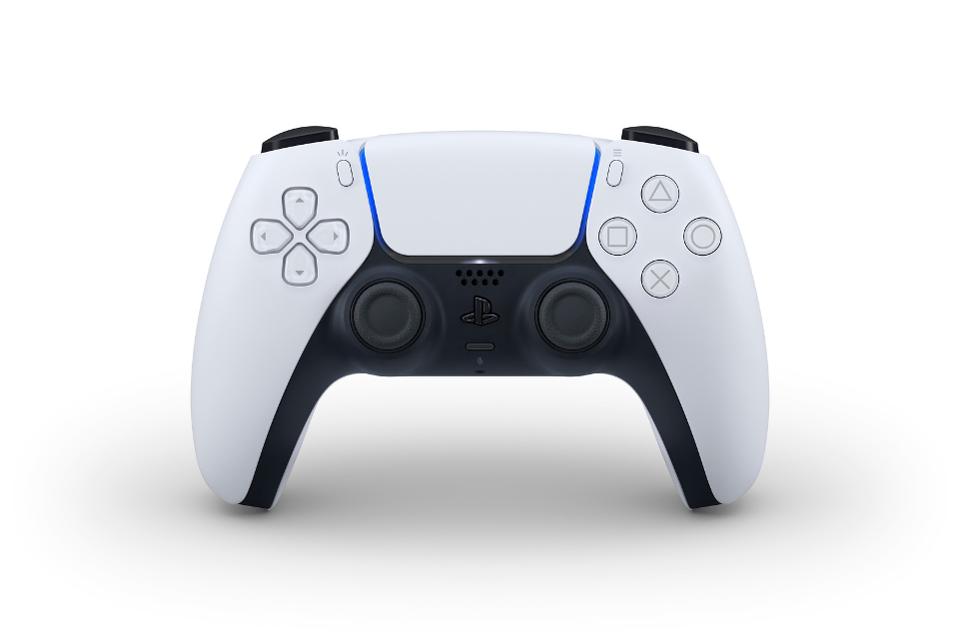 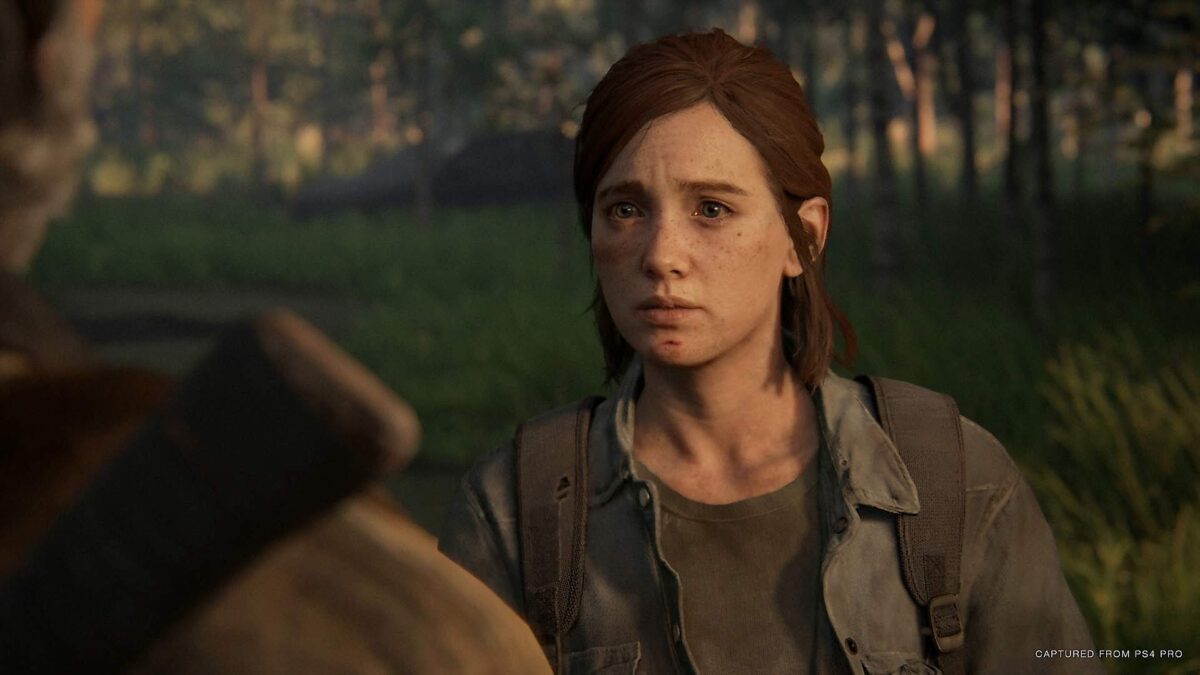 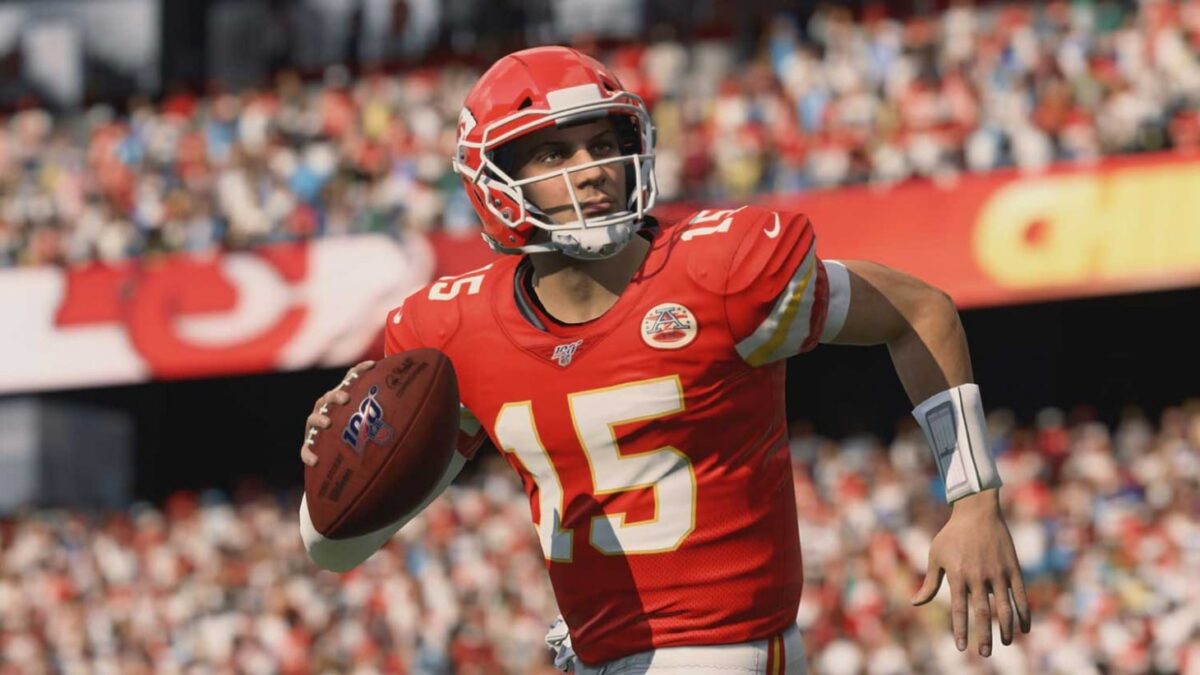