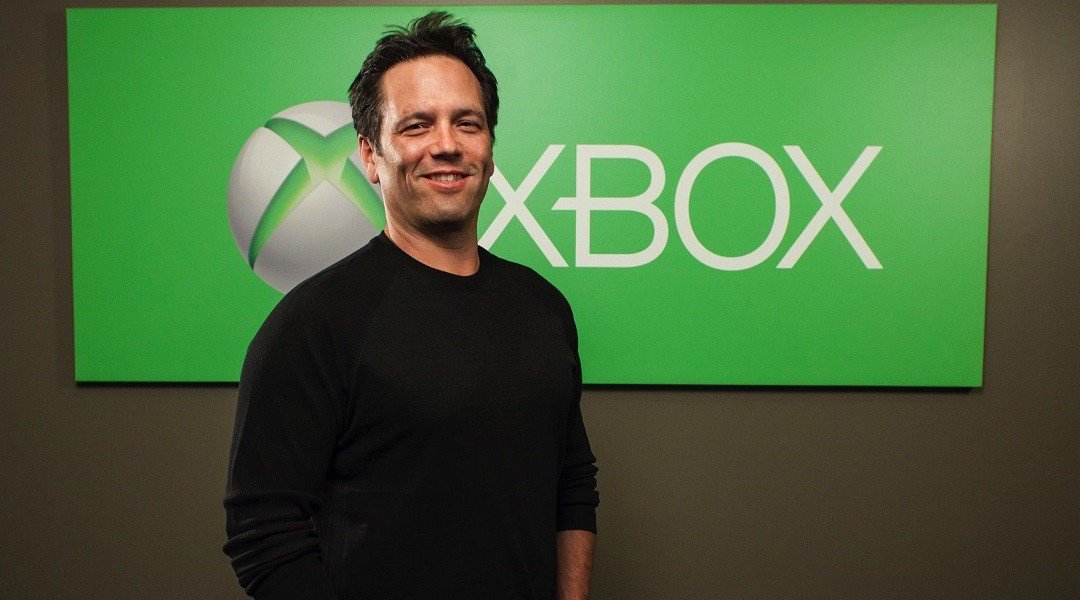 We are only two days away from July 23rd, the date will mark an in important moment for Microsoft and its Xbox brand moving forwards, as it is the date when the first party lineup for its Xbox Series X will be revealed in full force.

Microsoft’s policies for the new launch have been quite groundbreaking so far. Unlike previous generational shifts, Microsoft isn’t forcing gamers to leave their old Xbox One console in order to enjoy its ‘next gen’ games. Instead, the company will offer a few choices to enjoy its games.

With the discontinuation of the Xbox One X, Microsoft will position the Xbox Series X at similar price point as its former premium console. The Xbox Series X is capable of 4k resolutions on games running at 60 frames per second. The system has been touted as an 8K ready system, and it is capable of running games at 120 frames per second though both of those claims remain to be seen (in terms of how feasible either of them would be with modern graphically intensive games).

A rumored, less powerful sibling, expected to be named ‘Xbox Series S’, would cover the 1080p market while running Xbox Series X’s games without a hitch for a very affordable price point.

At least until this rumored, but all but confirmed console is launched, the Xbox One S will continue to be produced and sold, at a budget price point for gamers who can’t afford the jump to the Xbox Series X. Next Gen games are expected to run on the Xbox One S with considerable visual and performance downgrades, but Microsoft isn’t leaving any one out of playing their games for at least the next few years.

How this policy works and affects its next generation console sales remains to be seen. Sony has taken the more conventional approach of simply moving to the PlayStation 5, and forcing PS4 owners to move into the new console if they want to experience their next generation games. 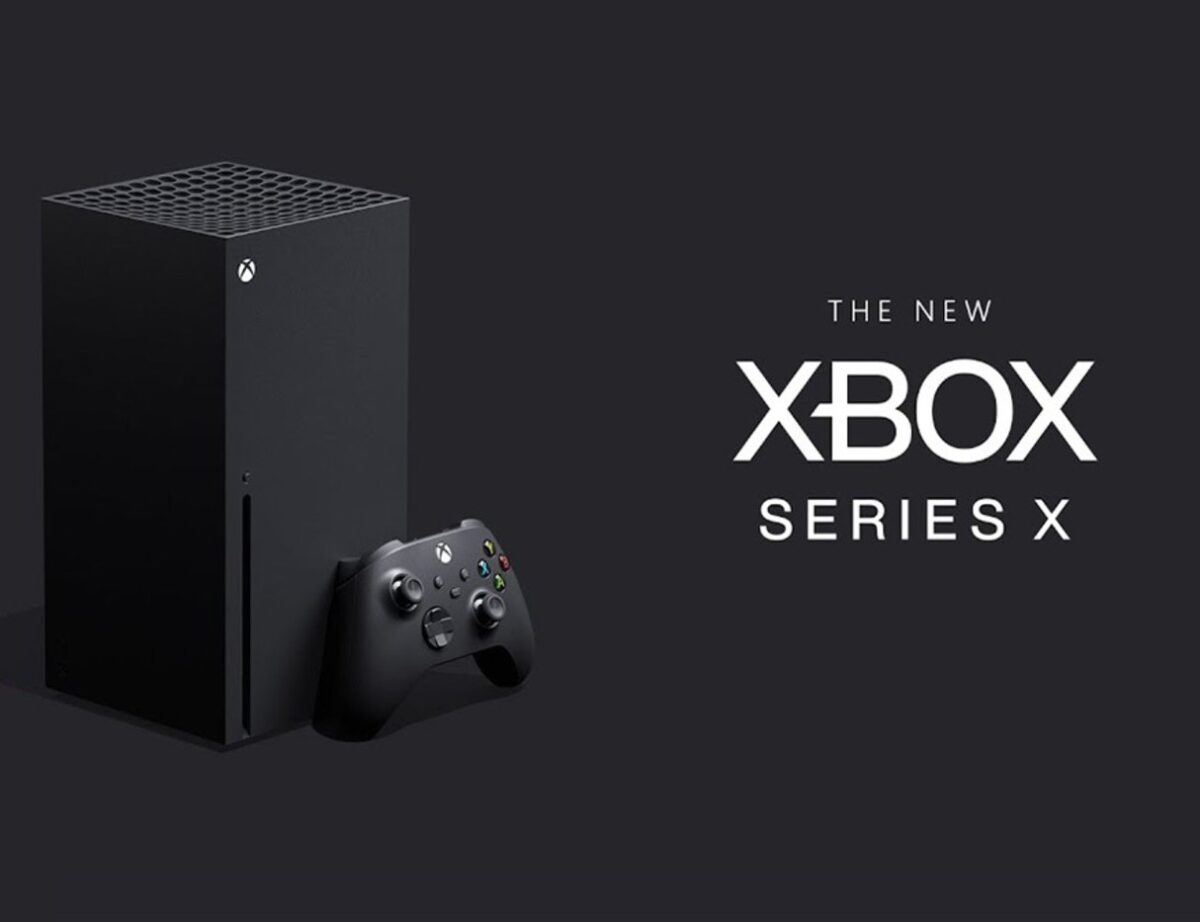 Microsoft for its part, has also learned from past mistakes, and has signed new studios for its Xbox Platform and the company is confident that this will make a big difference on the upcoming generation. These studios are not only more numerous (in quantity) than what they had in hand for the Xbox One’s launch in 2013, but also much more diverse,

“Obviously, there’s more that we can do. I think you’ll see some of the titles that we’ve got in our showcase coming up hopefully represent work that we’re trying to do there to bring in different groups and really represent them with respect. And I think it’s important that we do that, because that’s how people will come into the industry, right? People that have maybe felt that the game industry is closed and not for them, they need to see themselves in the content, because that telegraphs that, ‘Look, this is a place for you. We want your ideas. We want your voice. Come join us in making these games and not just playing them.’”- Xbox Game Studios head Matt Booty, Polygon.com interview

Matt Booty goes on to explain that while the company is excited about the continuation of their big, and established AAA franchises (Halo, Gears of War, Forza); they are equally excited about the new upcoming games from their newly acquired studios,

“In many cases, these are franchises that are a decade or more established, which is fantastic. A big franchise like that comes with its own things that you can do. There’s a lot of room within a big world to innovate on its own. But it’s a separate thing when you think about how you manage that production. And then we’ve got some of the studios that we’ve acquired that came with their own culture. And when we think about — how are we going to keep ourselves from sitting still, and how are we going to kind of mix things up a little bit?” – Matt Booty

Microsoft feels confident in turning the page over the perceived notion that they don’t have enough exclusives to match Sony and Nintendo, as Spence puts it, they have never had as many ( and as diverse a lineup) of them coming to a single platform in their history as a console hardware maker,

“I don’t think we want a portfolio of any one kind of game,” Spencer said. “We want a breadth of offerings in the portfolio, which is why we’ve been investing in such a diverse slate of games and studios over the last couple of years. And one thing I really noticed on the [July] 23rd show, as I’ve been sitting back and watching the narrative unfold, is it’s got to be the most diverse collection of first-party games that we’ve ever had, when I look at art style and size — I mean from some big, big, big teams and big, bombastic overtures to smaller, more bite-sized things — and I think that’s our strength.” Phil Spence.