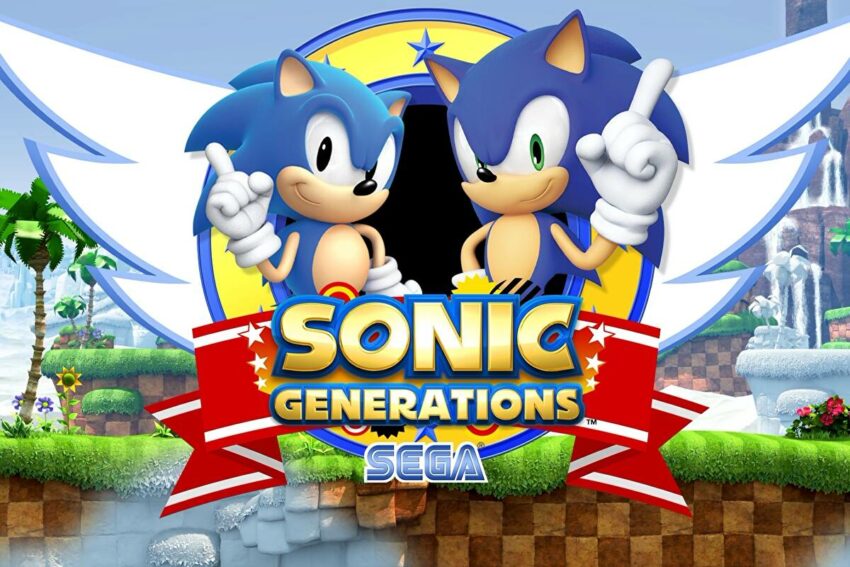 Sonic 3-D games, for the most part, have sucked. Don’t get me wrong, I highly enjoyed Sonic Adventure back in 1999-2000, but that might be the only 3-D game in the franchise that I thought was any good.

My son (who is 5 years old) loves Sonic, he loves Mario too (and has played dozens of hours of Mario Odyssey). However, Sonic is his favorite character in any form of entertainment, not just video games.

His passion for Sonic has forced me to buy him an assortment of Sonic video games. Including a Sega Genesis Sonic collection for the Nintendo Switch, Sonic Mania, Sonic Forces for the PS4, Sonic the Hedgehog 4, Sonic Adventure 2, and Sonic Generations for the Xbox One X.

We beat Sonic Forces, finished Sonic 2 with all of the chaos emeralds (my favorite Sonic game to this day), and managed to get quite far into Sonic Mania. I found Sonic Adventure 2 to be a waste of time, and the only reason I stuck with Forces was my undying love for my only son.

The less said about Sonic The Hedgehog 4 the better.

Despite all of that, our most recent acquisition, Sonic Generations has been surprisingly good. 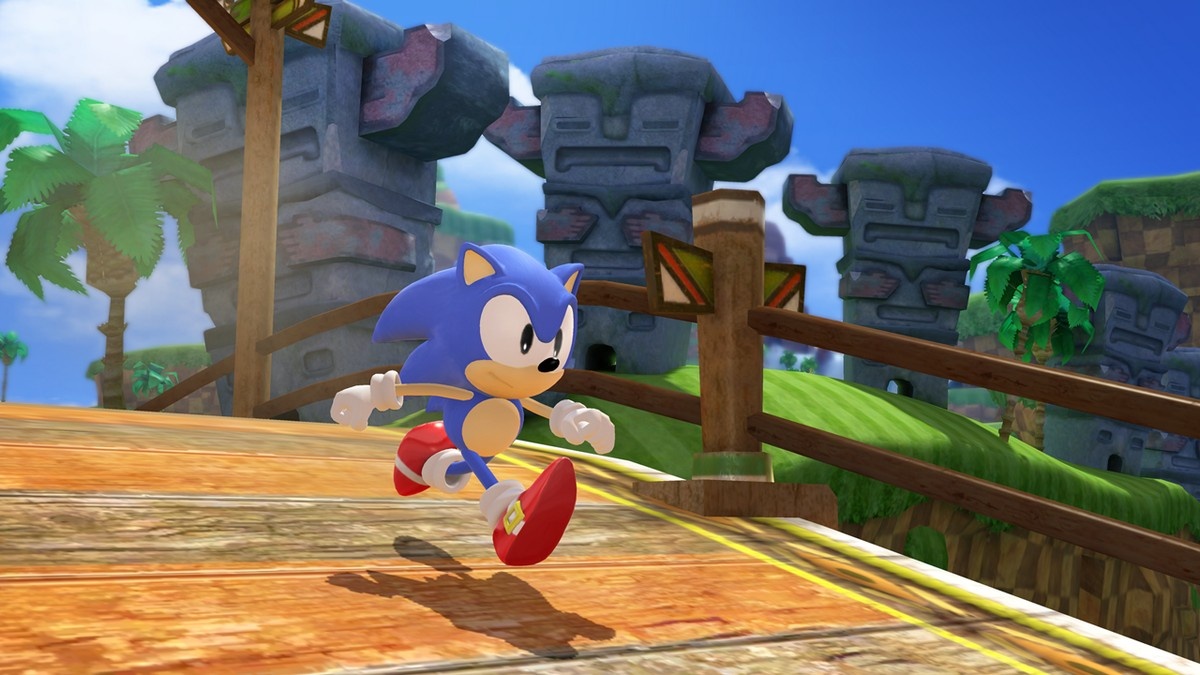 If I take nostalgia out of the equation, I can say that 2011’s Sonic Generations might be the best 3-D Sonic that I have ever played. Sure it is not as magical as Sonic Adventure was in its hey day, but it is pretty damn good for a 3-D Sonic game.

The game has a blend of classic Sonic with 3-D backdrops and a 3-D model of the classic Genesis Sonic model, but its levels feature fast 2-D gameplay. Although, the formula here is not quite as polished as it was on Sonic 2, 3, and CD back in the 1990s. This is as good as Sonic can get outside of the Sonic Mania games.

If we move to the 3-D (Dreamcast era) Sonic, as Generations lets you (change eras) at will by pressing the right stick down at any time during the game’s hub world, we find some of the best 3-D levels that the series has ever seen. These levels are based on previous 3-D games, but they are challenging and gorgeous looking here.

In fact, unless my eyes deceive me, I am inclined to say that Generations looks far better than Forces, despite being a generation (and about 6 years) older.

I like the game’s hub designs, and the relative freedom given allowing me to tackle levels and challenges as I see fit. The story line itself is not bad for a children’s game, and it is in the voice acted cutscenes where I can appreciate why Sonic (and friends) appeal to my five year old more than Mario does.

Sega hasn’t, and will likely never, come close to matching Nintendo’s quality and excellence in game design with Sonic, but the company has done an extraordinarily better job at marketing its blue mascot out side of its gaming roots.

By default, Sonic and its universe was always better suited for extracurricular media content than Mario. The cartoon shows have always been better than Mario’s own 1990s animated series, and Sonic’s two recent films are quite good, which makes me wonder if the upcoming Super Mario Animated film can match Sonic’s effort in that space.

The less said about the Super Mario Bros. (1993) film flop the better. 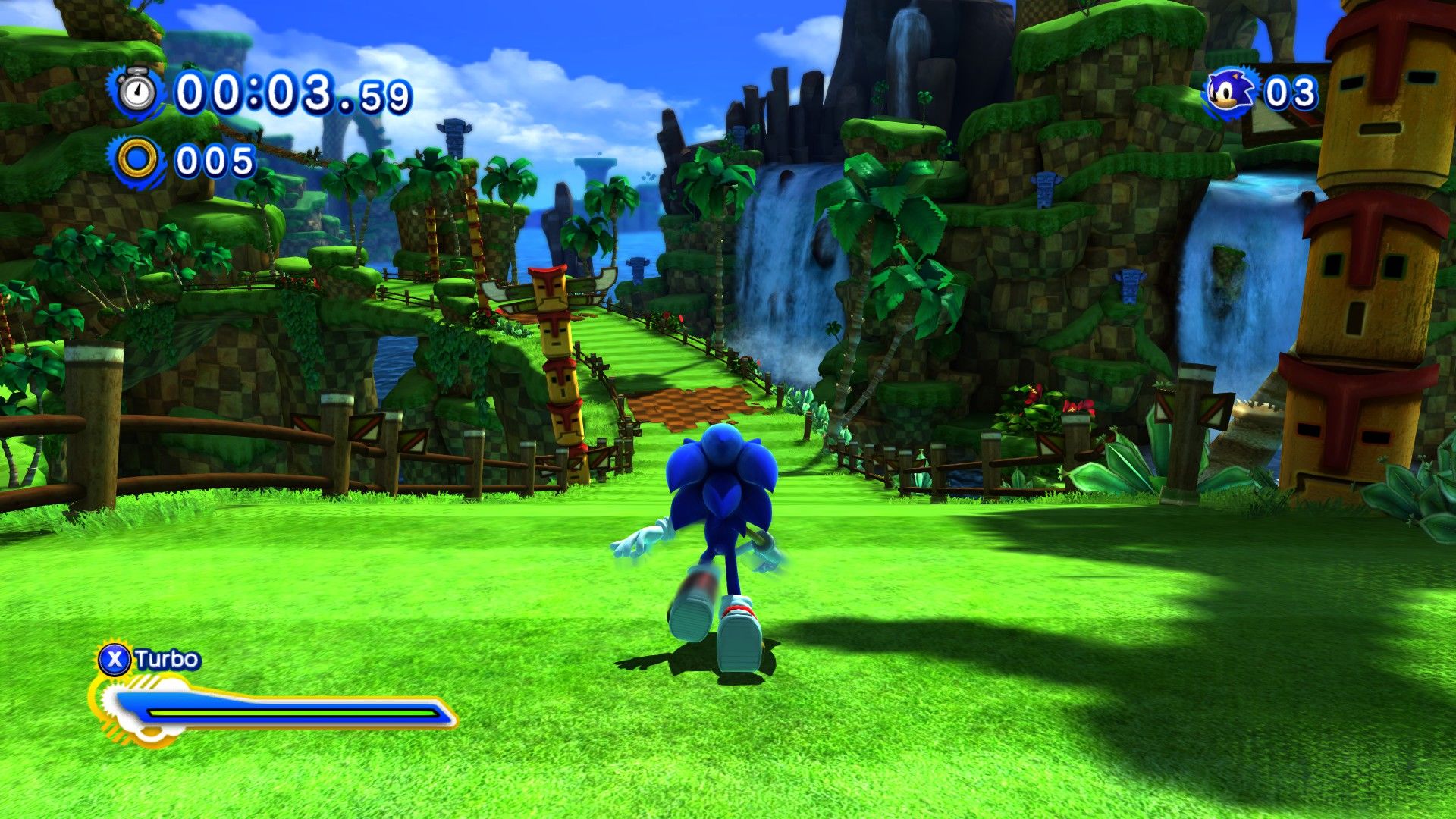 For some reason, the Sonic Team and Sega have never been able to properly translate Sonic into 3-D. It could be that the fast nature of the levels will always lead to imperfect jumps and weird timed sequences. Sonic Generations is a victim of these issues.

The levels are better designed than those in Sonic Forces and even those in the original Sonic Adventure, but they remain a bit imprecise. I found myself falling into sudden deaths with frequency because Sonic did not go precisely where I wanted him to go at some crucial platforming moments.

The fact of the matter is that Sonic, even in 2-D, was never as good a platformer as Mario was. The shift into the third dimension just accentuated some of its shortcomings.

Sega is trying something “new” in the upcoming Sonic Frontiers, a game that will take Sonic into the realm of open world games. Judging by the constant delays, my hopes for the title remain as lukewarm as they have been for Sonic games since my disappointment with Sonic Adventure 2.

Frontiers’ constant delays are not a good sign, but I will likely end up buying the game and playing it because of my kid’s undying love for the franchise.

However, for the time being, I will continue to enjoy Sonic Generations. The game is fun and even has a version of the original Sonic The Hedgehog Sega Genesis game hidden in the game (it can be purchased with game points at the in game shop).

While I wouldn’t recommend the game to anyone but the most diehard Sonic fan, if you have kids at the house who love Sonic, you can’t do much better than Sonic Generations at this point. If I were to review the game I would say that it is a solid 6-7/10 game, but obviously, my five year old thinks the game is a 10/10 masterpiece! Ignorance is bliss!