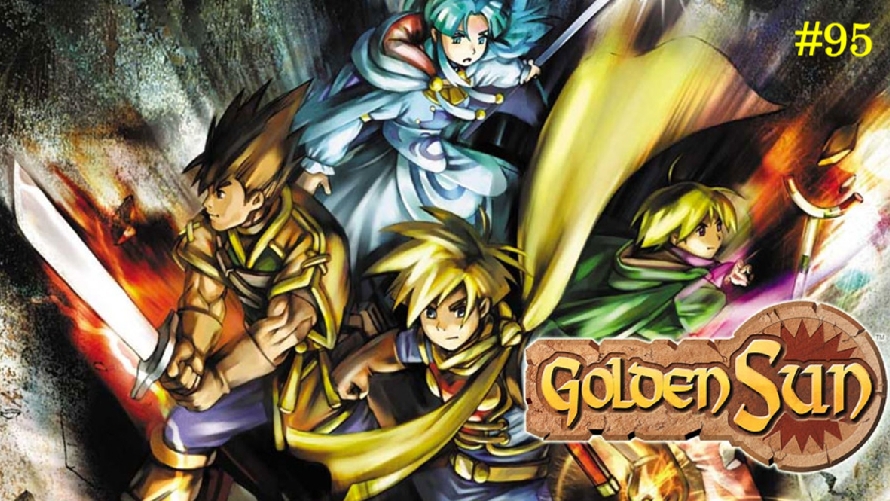 *Editor’s notes: The Author took into consideration the more ‘Traditional Turn-based JRPGs (including some tactical ones). Therefore, Action-Rpgs such as The Legend of Zelda: A Link to the Past, and more tactical driven games like Tactics Ogre are not included on this list. 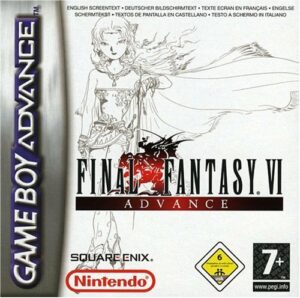 Final Fantasy VI is absolutely one of the best in the series and the Game Boy Advance release of the game is no exception. This port, Final Fantasy VI Advance, was released in Japan in 2006 and in North America in 2007. The port includes additional gameplay features as well as slightly improved graphics.

As far as Game Boy Advance JRPGs go, it is pretty difficult to compete with Final Fantasy VI. The game’s art direction and soundtrack alone are enough to draw you in, but this game also contains some of the very best characters in the entire franchise. That is why critics have placed this Game Boy Advance version at the very top of this list. 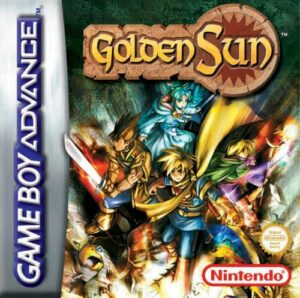 Next on the list is Golden Sun. Golden Sun was developed by Camelot Software Planning, published by Nintendo, and released in 2001. This sparked the Golden Sun franchise and the series was met with generally positive reviews.

Development for Golden Sun began as a Nintendo 64 game, but was eventually changed to a Game Boy Advance game. That development change forced the developer to spilt the title into two games. The second game, Golden Sun: The Lost Age is also on this top five list.

Golden Sun features traditional JRPG elements like turn-based battles. The game also has a cast of four main party members and random enemy encounters. The biggest thing that separates the Golden Sun games from other JRPGs is its famous Djinn System. The game and series as a whole has been met with really positive feedback from both players and critics. 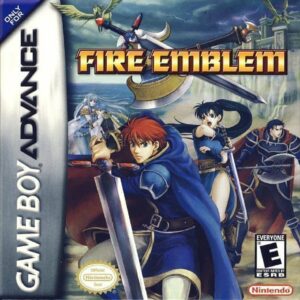 Next up, we have Fire Emblem: The Blazing Blade. It is a tactical role-playing game developed by Intelligent Systems and published by Nintendo. This is the very first Fire Emblem title to be localized outside of Japan. It was released worldwide in 2003.

The game is a prequel to Fire Emblem: The Blinding Blade. The game has classic Fire Emblem features like tactical combat, and permanent death. Permanent death means when you lose a character in battle, they are gone forever.

The Blazing Blade was met with mostly positive reviews. It was the sixth best-reviewed Game Boy Advance game in 2003. Since its release, The Blazing Blade has been added to the WII U’s virtual console and can be played there. 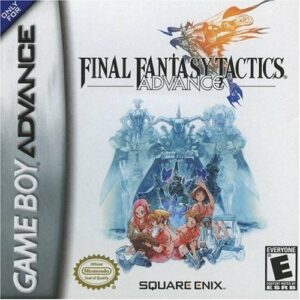 Like the Fire Emblem games, Final Fantasy Tactics Advance is a tactical RPG. This means that battles take place on a grid-like map and each character gets their own turn. Players can decide their characters’ classes, abilities, and statistics. This game uses all of the gameplay elements from the first Final Fantasy Tactics game but also introduces some new elements. One major change was the customizable map.

The game was received well within the gaming community, and critics mostly enjoyed the title as well. Critics praised the graphics and visuals of the game and they enjoyed that character jobs were easy to identify. If you enjoy tactical games, this game is a must-play. 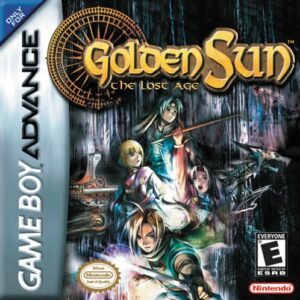 Picking up where the first Golden Sun game left off, we have Golden Sun: The Lost Age. The game still features the same Djinn system from the first game, and retains all of the traditional RPG elements as well. It was released in 2002, a year after the first title.

Like its predecessor, Golden Sun: The Lost Age was also very critically acclaimed. However, it did not sell as well. In fact, with each new entry in the Golden Sun franchise, sales got worse. It is an unfortunate thing to see as they are wonderful games.

If critics had issues with this game, it was usually due to the fact that they couldn’t decide if it was better than the first game. Regardless though, both Golden Sun and The Lost Age are wonderful RPGs that made the cut for the top 5 JRPGs on the Game Boy Advance.

Conclusion Of The Top 5 JRPGs On The Game Boy Advance

That wraps up the top five JRPGs available on the Game Boy Advance. Another list that inevitably includes some Final Fantasy titles but you can’t deny the importance of that franchise when it comes to JRPGs. You also can’t be surprised when they always make it on these kinds of lists.