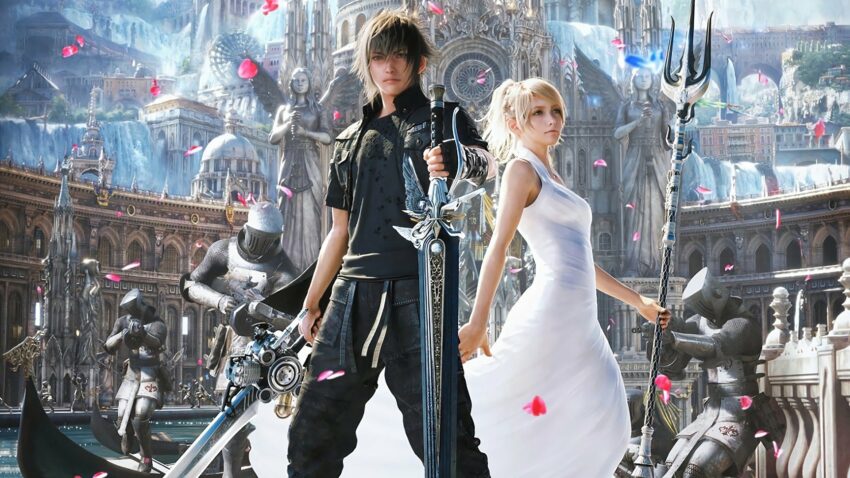 So, Final Fantasy is not what it used to be. Over the last 20 years, the series has lost its luster with critics. Even though most of its games are now multi-platform releases with considerable selling potential, its titles have struggled to sell proportionately well.

Thus, the news of Final Fantasy XV finally reaching the 10 million unit sold milestone came across as one of “it took the game long enough” rather than one of surprise.

Elden Ring Sold More Copies Than Final Fantasy XV …. Within One Month of its Release

Considering Elden Ring just sold over 12 million copies within one month of its release, it can be said that Final Fantasy XV’s numbers are not that impressive.

The game’s director Hajime Tabata had once said that the game would have to sell 10 million units in order to recoup its costs. These costs included a large marketing campaign that featured an anime series and CG movie. If we add that to the fact that the FFXV project started as Versus XIII nearly a decade before the game was finally released, one could see where Tabata was coming from when he suggested such a high sale number for the game to turn a profit.

Square Enix would contradict Tabata as the company would announce in 2016 that the game had made a profit on day one. Final Fantasy XV shipped about 5 million copies on day one which was a record for the series at the time. 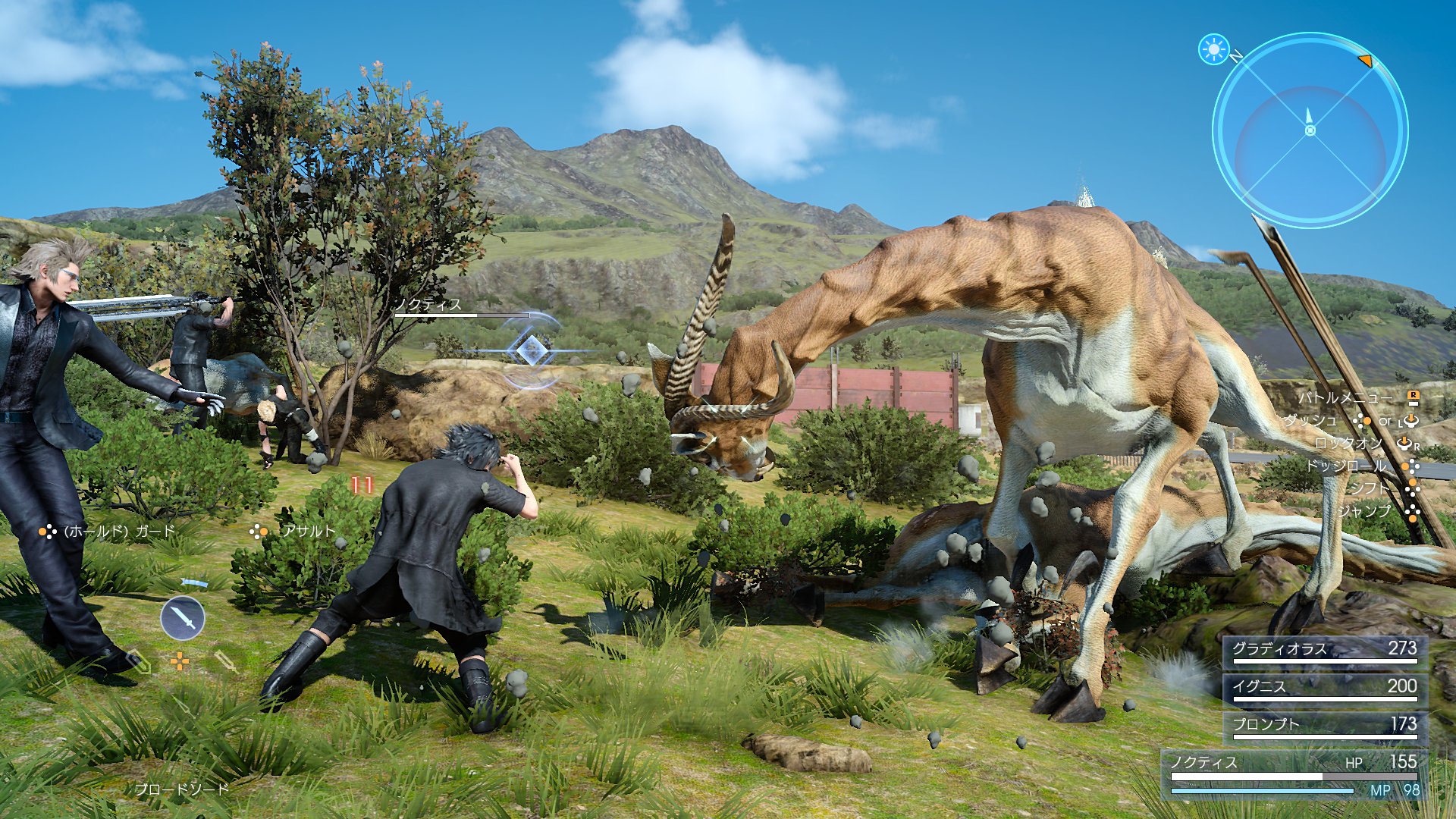 On our account, despite knowing that Final Fantasy XV has been on sale more times than we can count, it seems that this is an important milestone for the series and one that is encouraging as we approach Final Fantasy XVI’s release.

No, Final Fantasy is no longer the king of the RPG hill, as other franchises have taken the crown away; however, 10 million units is nothing to scoff at. Since Final Fantasy XVI is slated to be a PS5 exclusive, one has to wonder if it will take another decade and a half before we have another Final Fantasy title reaching that sales mark.