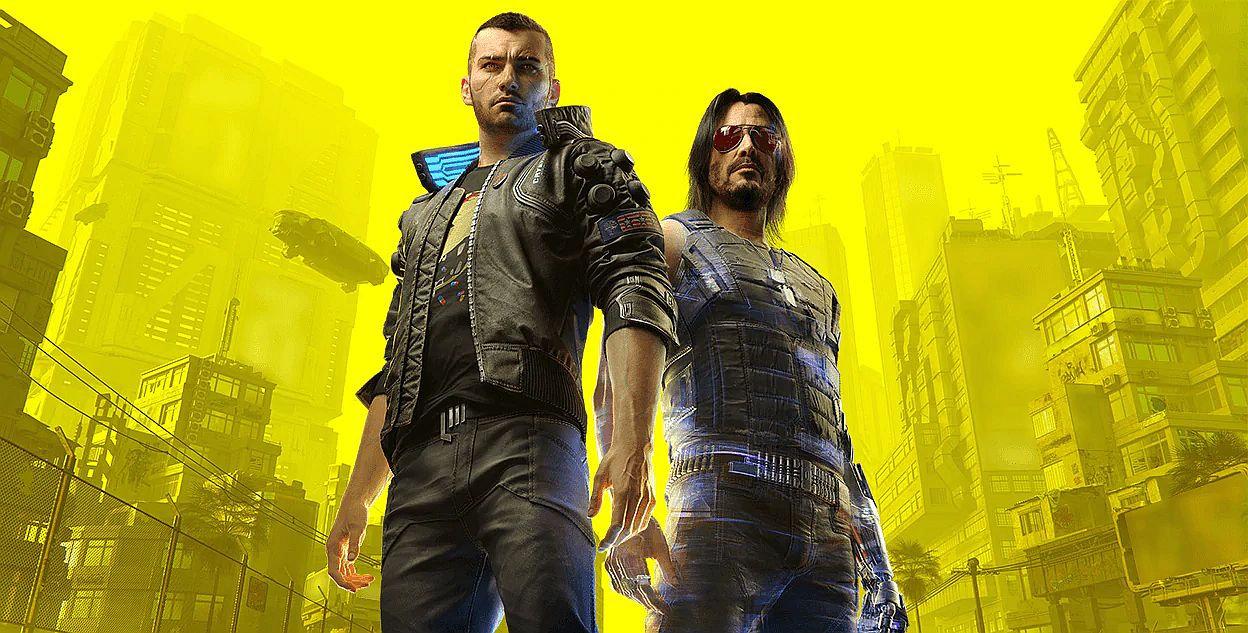 It has been a rough couple of months for CD Projekt since the launch of Cyberpunk 2077. While the team has been hard at work patching their game and updating it, Sony still has yet to add it back to the PlayStation Store.  Sony originally removed the game from the PS Store due to numerous players requesting refunds for the title (and CD Projekt claiming that Sony would refund them).

As of right now, the company has improved the title with numerous patches, and in March, an update came out that included over 500 improvements. However, The company is also still offering refunds for those who want to return the game. The debate on whether the game is worth playing is still floating around the gaming community, but there have been many improvements since its launch.

Cyberpunk’s biggest downfall was not being able to live up to what it was promised to be. While the updates have improved performance and gameplay issues, it is still not the game many were expecting it to be. It is because of this that Sony has yet to add it back to the PSN.

During a recent shareholders meeting, the team was asked to give insight on where Sony was at with their decision. President and CEO Adam Kiciński commented on the topic.

“Unfortunately, I have no new information in this regard. We are still in discussions and with every patch the game gets better and there is a visible progress, but as we said the decision is an exclusive decision of Sony, so we are waiting for the information about the fact that they took the decision to bring back this game. Until then I am not able to tell you anything more.”

The team is eagerly waiting on Sony to put it back up on their network, but Sony might not be as eager. Cyberpunk’s lack of presence on the PSN is sure to be effecting sales and many are still interpreting it as a sign that the game has not been fixed enough. When the decision to pull Cyberpunk was made, Sony created a page that allows for refunds. The site goes on to explain their decision.

For now, Sony seems to be standing by their decision in ensuring customer satisfaction. While they may get around to adding Cyberpunk back to the PSN, they do not seem to be in a rush to do so. CD Projekt has made some progress with updates to the game (*editor’s note: The game still suffers from performance, bugs, and quality issues), but the initial release still has players scared to give the game another try.