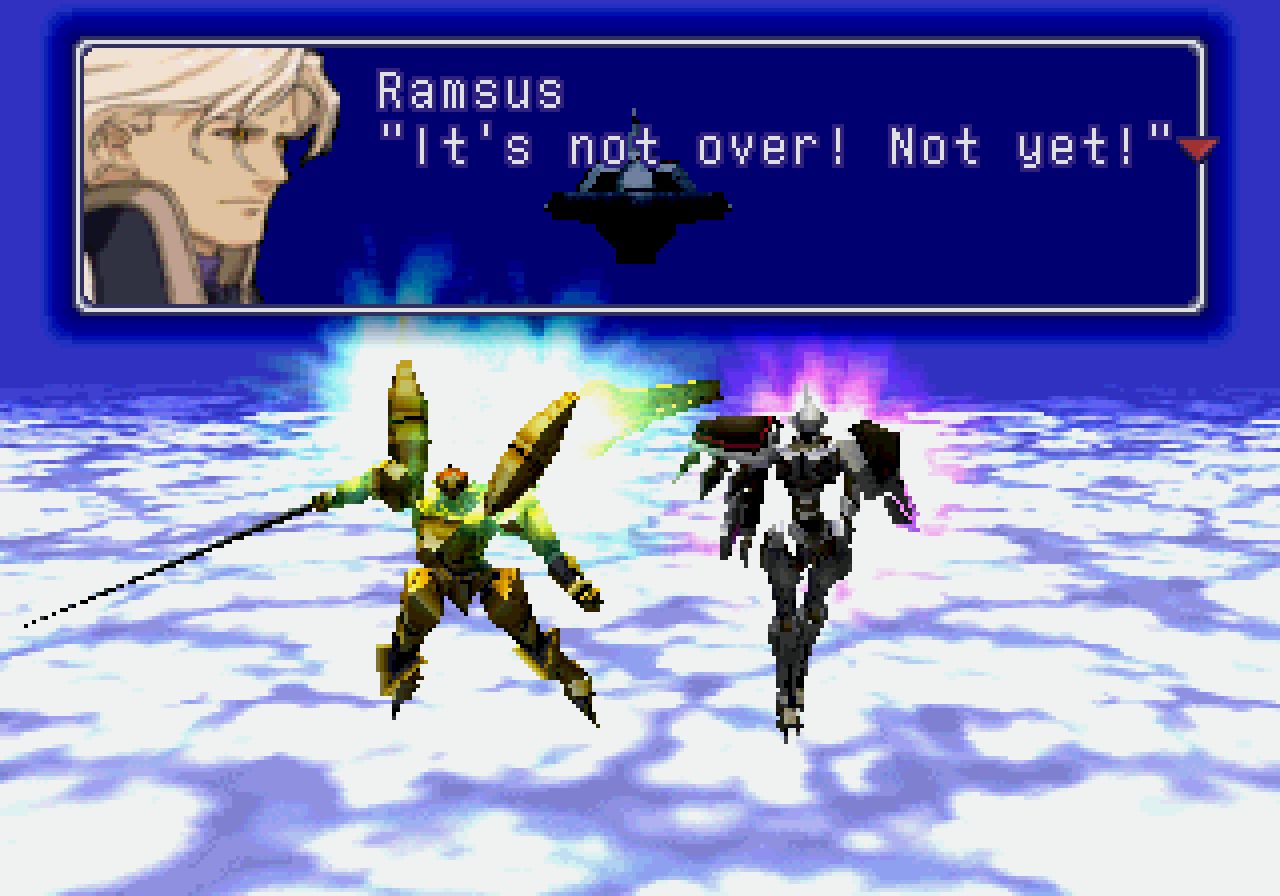 Disclaimer: We are ranking the games based on their average global user score rating on Metacritic. It is important to understand that User Scores are affected by the disparity in the amount of user reviews per game, and the amount of trolls, or on the flip side, blind fans that each game has.

Because we can’t control how many Troll/Haters, or Zealot Blind Fans rate each game, the only potentially consequential number here is the amount of user reviews per game.

For Example, Vagrant Story has under 250 user reviews and its average score is based on that amount of scores. On the other hand, Final Fantasy VII has over 2000 user ratings, which would make its average score rating a bit more impressive given its vast amount of reviewers.

This, the number of user ratings, was used as the tie breaker between games with the same average score rating. 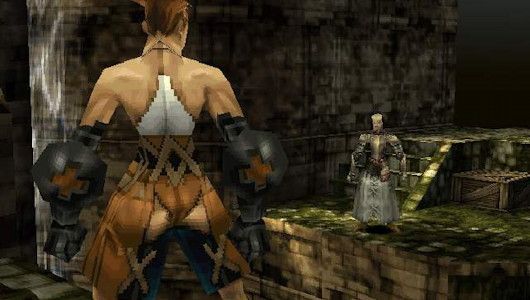 Vagrant Story is an under appreciated classic. The game has a case for being Square’s finest work on the PlayStation, but it lacked the fame and marketing muscle of the more popular Final Fantasy games.

Curiously, Vagrant Story actually did a bit better with Critics (9.2) than it did with fans. Vagrant Story was full 3-D Action-RPG on the PlayStation. It featured brilliant design, and an engrossing storyline. Platforming elements during exploration perfectly blended with the game’s strategic combat. Vagrant Story was a joy to play, and a very different game from what was expected from a J-RPG at the time.

Not many J-RPGs posses the legendary reputation that Vagrant Story holds to this day. The critics and the gamers agreed here, Vagrant Story is a masterpiece that no one should miss, or should have missed out on playing. 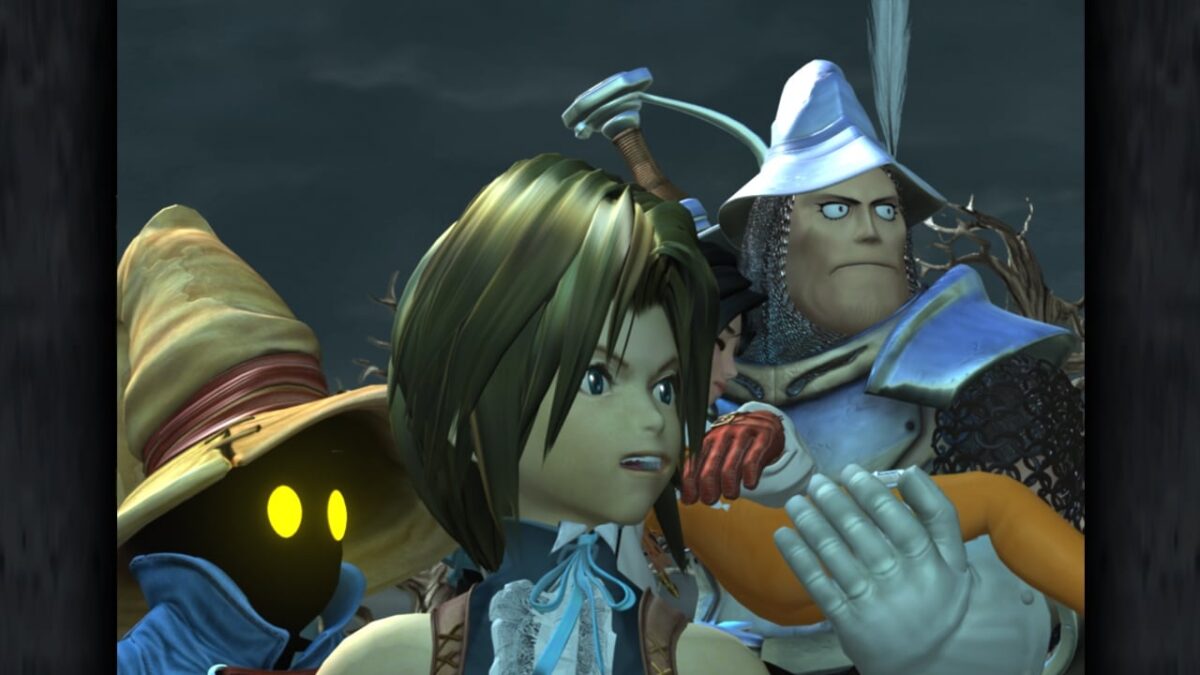 Critics appreciated the game’s brilliance upon its released 21 years ago. Users have mimicked the Critics’ thoughts with slightly less fervor. That said, it is hard to argue with Final Fantasy IX’s placement within this list, as it was as good as Final Fantasy got during its golden run. 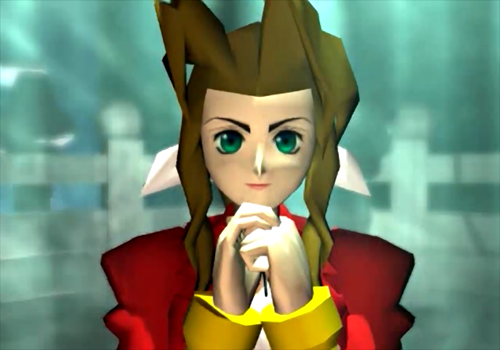 Final Fantasy VII is, indisputably, the most popular Japanese Role-Playing Game on the PlayStation. Its numerical amount of user ratings far surpass every other entry on this list. Final Fantasy VII single handedly ushered J-RPGs into its golden mainstream era, but it’s popularity wasn’t enough to earn it the ‘Crown’ as the ‘users’ best JRPG’ on the console.

In a rare moment, Critics and Users saw eye to eye in scoring FFVII (Critics gave it a 9.2 rating), and there shouldn’t be much to complain about its rating here. Final Fantasy VII was a great piece of software, but it was far from perfect. Its blocky character aesthetic did not age well, the game’s translation was pedestrian, and its 3rd disc was rushed.

Still, despite all of this, you won’t find a more popular storyline (or group of characters) than FFVII’s in any other game on the genre.

Whenever there is a discussion of the “best JRPG of all time”, regardless of platform, Final Fantasy VII is always right in the heat of things, and it is no different here. 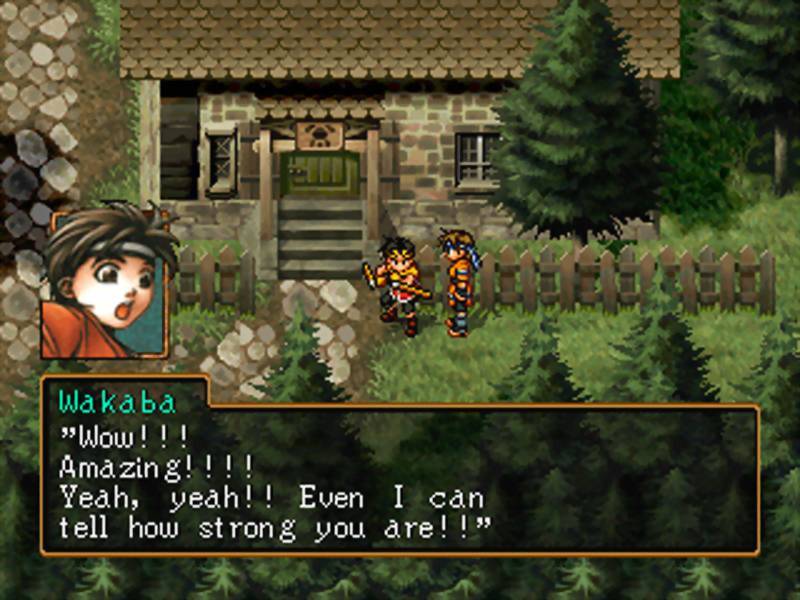 This one is a bit of surprise. Suikoden is not a bad game by any means. In fact, it is usually regarded by fans as the “best” in the series, as the game’s user rating demonstrates here. However, unlike the FF series, Suikoden II was a game that solely targeted the hardcore fans of the genre.

Its 2-D graphics, and more complex systems kept it from receiving critical glory (8.2 rating). In truth, Suikoden was deeper than Final Fantasy, and its limited print run shows that Konami knew that the game was not everyone’s cup of tea.

The game only has 280 user scores, but the fact that it rates so highly showcases that the JRPG hardcore (the game’s target audience) truly appreciated it. Thus, according to users, Suikoden II is the 2nd best JRPG of all time on the PlayStation 1 console.

Its reputation (and limited amount copies) has made it so that if you want a copy of Suikoden II today, you might have to sell one of your kidneys in order to cover its cost. 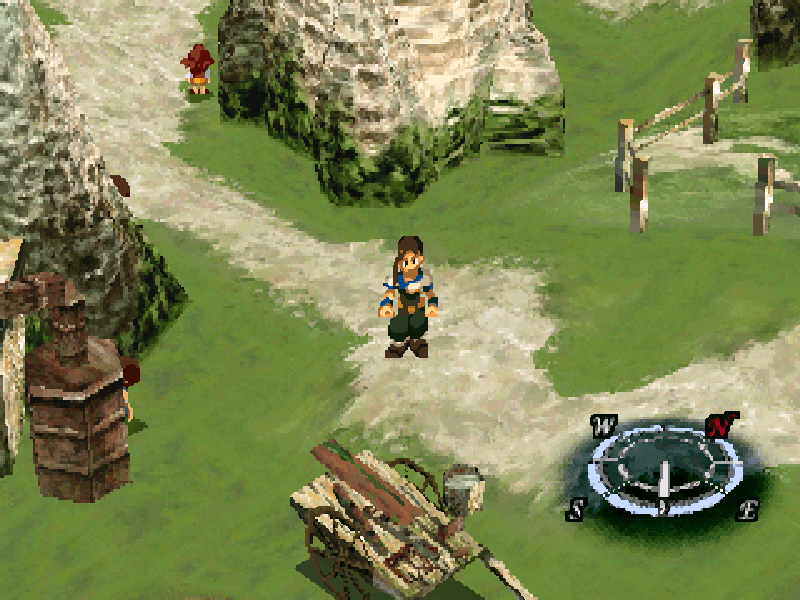 This one isn’t as surprising as the #2 game on the list. Xenogears has always been loved by those who played it (mainly hardcore JRPG fans), and even though it scored an 84 with critics, connoisseurs did praise the game for its ambitious storyline, fantastic music, and combat system.

Xenogears main flaw lied in its quickly ‘duck taped’ together disc 2, which in the grand scheme of things shouldn’t affect the game’s overall standing in terms of how amazing its story was for the time (and beyond).

Even visually, a case could be made that Xenogears looked better than similar looking games (Grandia, Breath of Fire, Thousand Arms). The game attained and has maintained (for more than two decades) an impeccable reputation amongst fans of the genre.

While the series has lived on (spiritually) in the successful Xenoblade series, any one who played Xenogears will religiously claim that the first game in the ‘Xeno’ series remains its very best to this day.