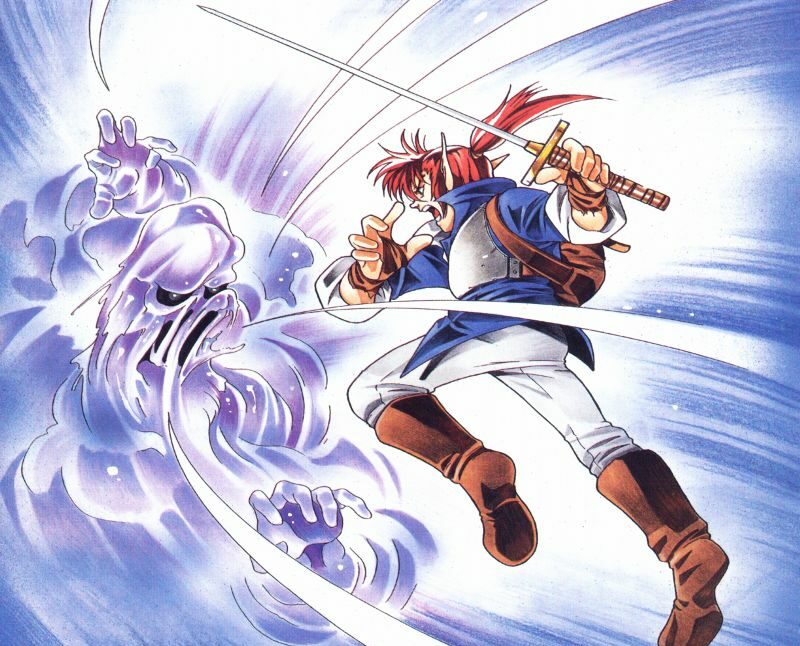 This week as I continued to play Elden Ring, I began to look back at what games were tough, or tougher than Japan’s newest poster boy. Some of the 2-D Castlevania games were very difficult. Even Castlevania 64 was quite challenging if you went for the good ending.

Castlevania 64 in particular did not offer the possibility of leveling up. Unlike Elden Ring or Dark Souls, the only way to achieve the good ending (by finishing the game within a relatively short time limit) was to get ‘good’ at it completely.

Don’t get me wrong, you have to get good in Dark Souls in order to beat it (and its hellish expansions *cough* Artorias *cough*), but leveling up played a part. I knew that if I had monk like patience and kept grinding at soul farming spots, I would eventually conquer the game…and it was a reassuring feeling to know that.

Alundra is the Most Unforgiving Game I Have Ever Played 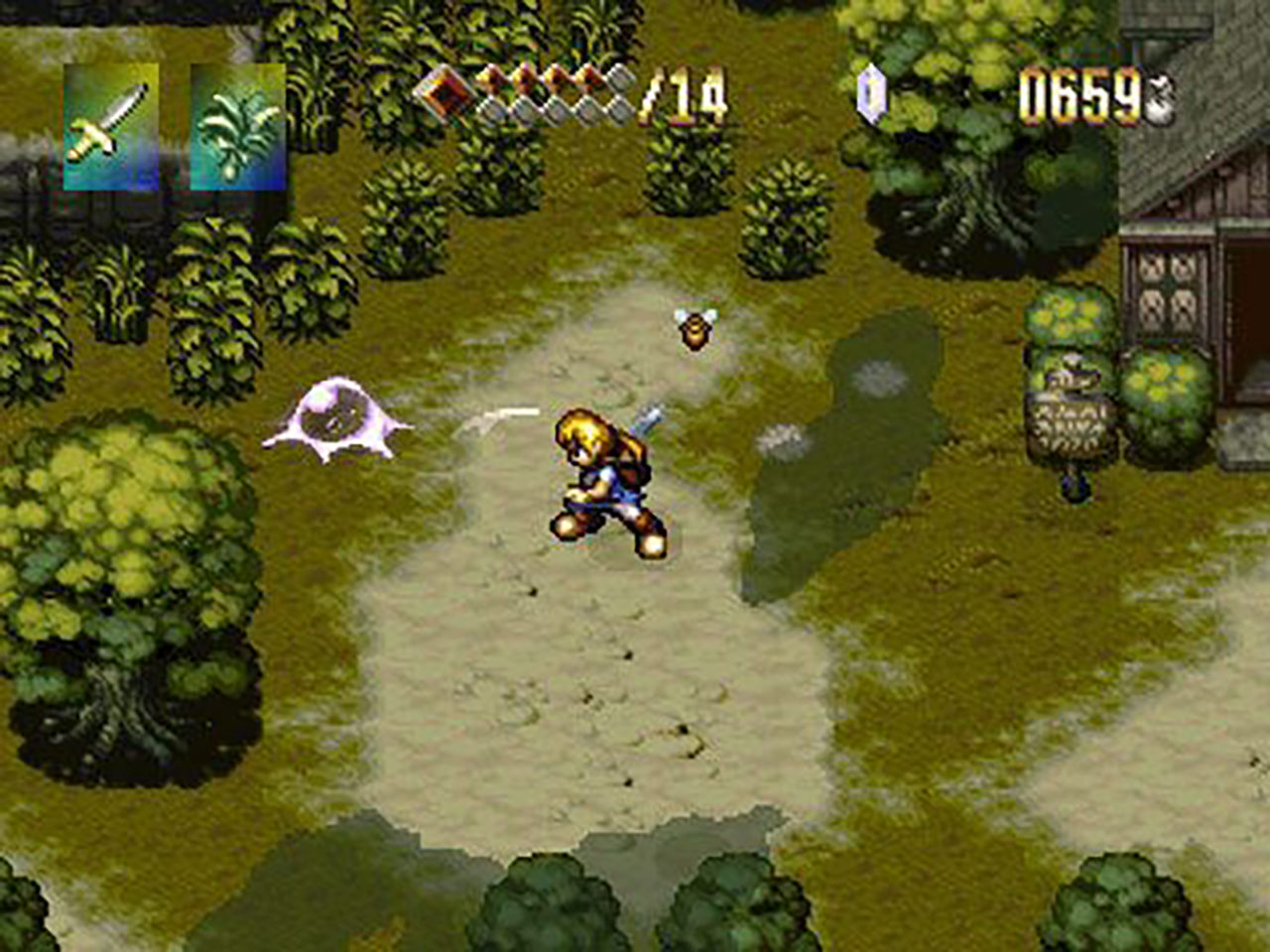 The statement above is a lie, it was probably one of the Ninja Gaiden games on the NES which I was never able to finish. Either way, Alundra was the most unforgiving game that I played during my high school years. It was Zelda on steroids, and then some.

To be fair, Matrix Software crafted Alundra as a “hardcore gamer’s Action-RPG” as opposed to Nintendo who developed The Legend of Zelda with a mainstream audience in mind. Alundra was tough because it was developed by the same people behind Landstalker which was a very hard Sega Genesis action-RPG. The development team followed a similar blueprint in terms of creating a challenging quest.

In an old interview transcript by Schmuplations, a few key members of the Alundra team remarked that the game would make you “throw your controller” and that the lack of experience points would leave gaining ‘real experience’ as the sole solution to conquering the epic quest.

Even the game’s composer, Kouhei Tanaka, made a few remarks on the difficulty presented by Alundra:

While I was playing through to the end, I don’t know how many times I got angry, or wondered what we were thinking, making a game like this. I’m serious. I wondered whether I just suck at the game, or whether we made the difficulty malicious. But I got through it and realized that’s not the case. I’m very happy with the results. – Kouhei Tanaka

To be fair, Tanaka’s appreciation for the game’s difficulty is quite right. It is a hard undertaking but a satisfying one. 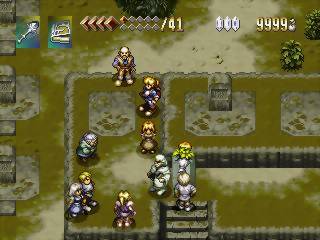 This was never truer than when the puzzles involved timed platform hoping. The 2-D ¾ from above viewpoint did not lend itself well to platform hopping. I often found myself miss-timing and missing jumps in crucial situations.

It was in these instances where I found the most frustrating moments in the game. The puzzles themselves were difficult as well. Figuring out what to do in the dungeons took quite a bit more time than the average The Legend of Zelda puzzle did.

The Bosses were fierce, especially the last boss, Melzas. But like Zelda, every boss in Alundra has an exploitable pattern. Patience is key and failing to exploit the pattern results in a quick death on many occasion. That said, I was never frustrated by a boss in the game. Dying (and I died quite a few times) was always the result of my own blunders and not of the game ‘cheating’ me.

Alundra is not a kid’s game. This is a thinking man’s action-RPG. The story itself is geared towards a more ‘adult’ crowd.

A Challenge for the New Generation of Soulsborne fans?

I think it is. It is a different type of game, and I do feel that Alundra’s story remains an engrossing one. Because Alundra doesn’t have a ‘points’ experience component, I feel that the game would challenge even the staunchest of Soulsborne players.

Overall, Alundra remains the hardest action-RPG that I have played. It is the closest thing to a hard traditional ‘Zelda’ game that you can get.