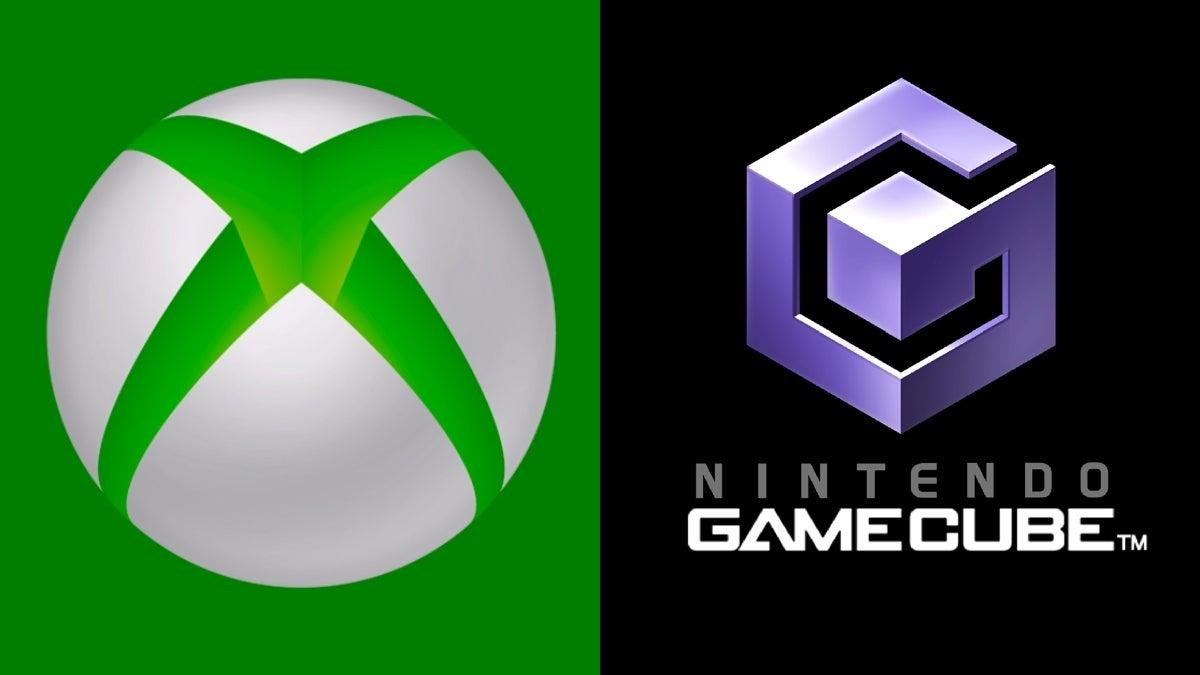 20 years ago, many home console gamers had a very merry Christmas. Microsoft’s Xbox and Nintendo’s GameCube were new consoles on the market, and the PlayStation 2 was beginning to hit its historic stride with great games like Final Fantasy X and Metal Gear Solid 2 arriving on the system.

If we dig deeper, we can include among those systems, Sega’s ill-fated Dreamcast, which was dead at that point, but still had a formidable library of games. Thinking about it, I don’t know if there was ever a more exciting era for home console players to be alive.

PlayStation 2’s launch lineup was less than stellar, but the system’s 2001 lineup had been nothing short of show stopping. While GTA III wasn’t a game that I considered “good looking”, it became a cultural phenomenon, setting sales records while helping to move PS2’s off shelves (not that the PS2 ever needed its help to sell in droves).

However, games like Silent Hill 2, Metal Gear Solid 2, and Final Fantasy X certainly looked a generation ahead of anything that we had previously seen. In my case, MGS2 and FFX were essential holiday purchases. However, things would get much more interesting with the arrival of Nintendo’s 4th generation console (GameCube), and Microsoft’s powerhouse of a home console (Xbox).

While the GameCube and Xbox arrived (one year) too late and had no hope of ever catching Sony’s PS2 in terms of sales, the battle between these two systems was fierce. Microsoft wanted to establish the Xbox as a major player and brand within Home Console gaming, while Nintendo wanted to reclaim its lost market space to Sony, fending off this powerful new comer.

Their launch games would make it a difficult decision for the then – 17 year old me – to outright pick one of these machines. At that point, I was actually deep into Star Wars, thanks to Star Wars: The Phantom Menace (1999), and Rogue Squadron 2: Rogue Leader looked as good as a featured film. I kid you not, Rogue Squadron 2 was far and away the greatest launch game in Nintendo’s lineup, as I was never a Luigi fan and the premise of ghost hunting did not capture my attention.

Rogue Squadron 2: Rogue Leader, given my love for the Nintendo 64’s Shadows of the Empire and Rogue Squadron, was a system seller for me…if only the Xbox hadn’t existed.

My Betrayal of Nintendo

Sometimes, economics dictate how many systems a person can own at any given time, rather than brand loyalty. I had a PS2 and a Dreamcast (brand loyalty wasn’t an issue), but it seemed like it would be a couple of years before I would be able to get a new system after making the choice between the Xbox or the GameCube. In the end, the choice to go with the Xbox over the GameCube was a painful one.

I had no doubt in my mind that I was making the right decision in terms of hardware, as neither the PS2 nor the GC could hold a candle to the OG Xbox in terms of hardware power. Added to that, Xbox’s lineup was far more enticing than Nintendo’s. Halo: Combat Evolved was one of the best launch games of all time, and Dead or Alive 3 was the most drop dead gorgeous game that I had ever seen.

Hardware wise, even Xbox’s “B” lineup looked well thanks to the system’s advantages. I knew that I would regret the day that I bought an Xbox the moment that the GC’s Super Mario and new The Legend of Zelda arrived inn stores, but those releases at the time seemed distant.

I picked an Xbox, and I wasn’t disappointed. Thankfully, The Legend of Zelda: Wind Waker arrived in 2003, giving me ample time to save up for the system.

While 2001 will forever mark a dark chapter in American history, given the tragic events that took place at the world trade center, pentagon, and the four downed planes, where thousands of innocent lives were lost, speaking strictly about games (and console launches)…2001 was certainly a better year than 202o (or 2021).

I was able to get ahold of an Xbox, and I was able to purchase the games that I wanted. Yes, you could walk into a store and buy a new console, if you had the money and desire to do so then. And Yes, in 2001 shortages did occur at console launches (November), but by Christmas season you could get one of the new systems if you searched stores before the Christmas week ‘rush’.

Again, different times, but “normal” times for those of us who grew up in the era before Scalpers, and world wide pandemics made it tough on a simple gamer walking into a Walmart store to buy a new “Xbox” or “PlayStation” console.

Unlike 20 years ago, I no longer have the ability to walk into a store and grab my console of choice as a Christmas present. My nearest Walmart Stores are all out of Xbox Series X and PlayStation 5 Stock. Sadly, they have been like this for the last 6 months (when I was able to blessedly nab a Series X).

That said, eerily, I find myself today, just like I did 20 Christmas ago, playing as Master Chief on a Halo Ring while gunning down scores of Grunts and Elites in Halo Infinite. So no! The amazing smell of a brand new console did not grace my olfactory senses this morning, but it is a credit to Microsoft, and video gaming itself, that within a 2 decade span I would still find myself thrilled by a game and universe that wowed me 2 decades ago, when George W. Bush was just a year into the first term of his presidency, and Lifehouse was a thing (they still are to me).

Merry Christmas to all!